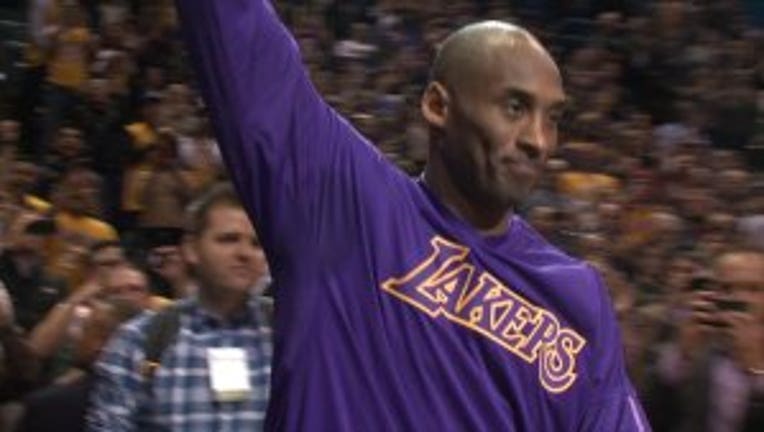 The bodies of Bryant and three other people killed when a helicopter smashed into a foggy Los Angeles-hillside were identified, the Los Angeles County coroner's office said Tuesday. Fingerprints were used to confirm the identity of Bryant, 41, along with John Altobelli, 56; Sarah Chester, 45, and the pilot, 50-year-old Ara Zobayan, the medical examiner-coroner reported. 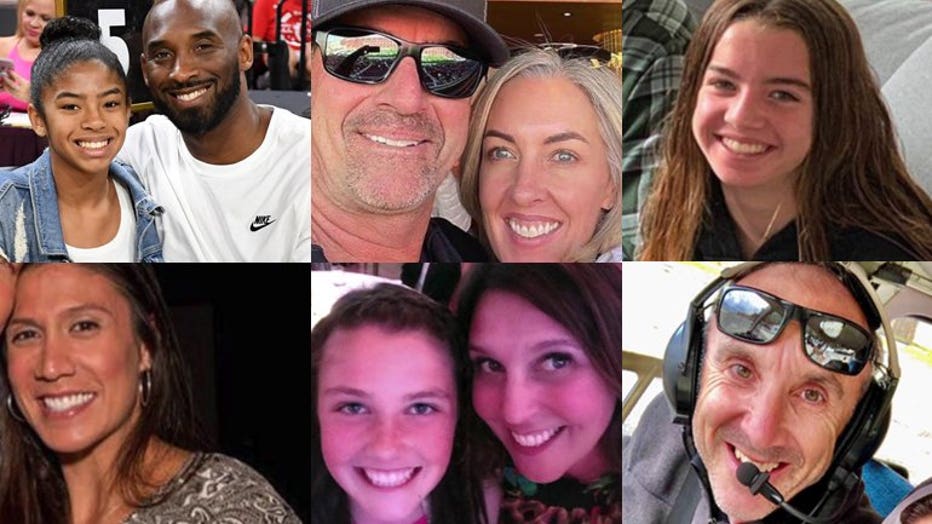 The last of the bodies and the wreckage were recovered from the Calabasas hillside on Tuesday, authorities said.

Determining what caused the crash will take months, federal investigators said at an afternoon news conference. 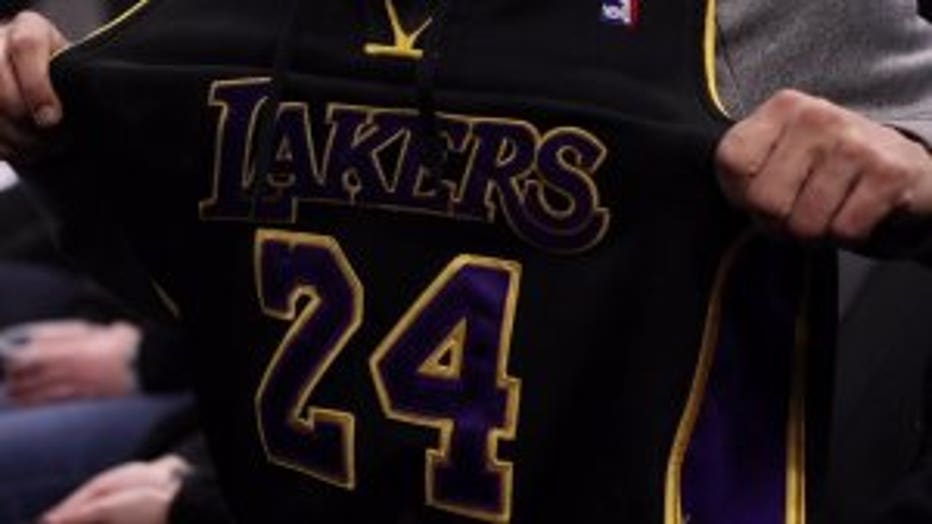 At Fiserv Forum Tuesday, many wore Bryant gear, and fans received ribbons with the numbers eight and 24 on them.

"He's my favorite player of all time," said Lamarcus Alston. "Greatest of all time."

"Kobe's why I love basketball, to be honest," said CJ Powe.

"He is the reason why the NBA is still around right now," said Chris Brendelson. 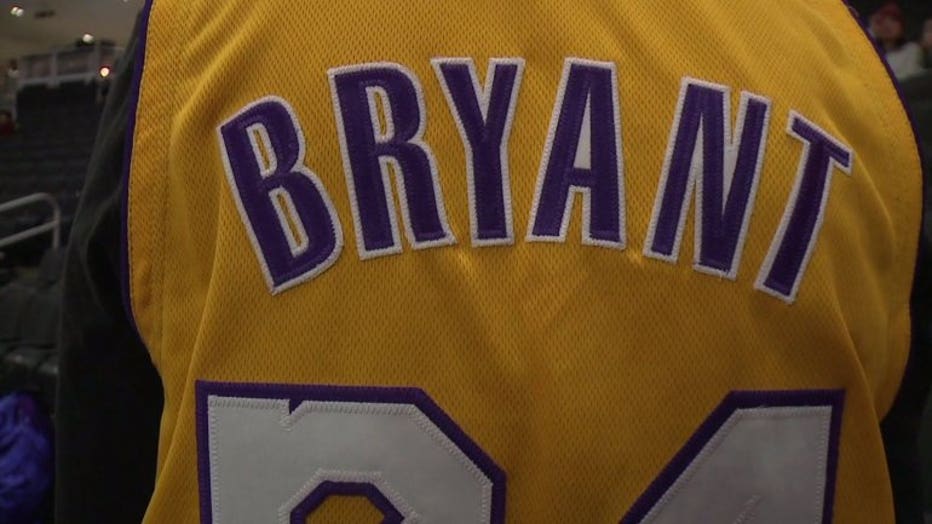 "I knew I would always love this shirt because it represented my favorite players and one of the most important role models I ever had," said Deveron Moore. "He represented hard work and to show that if you do it the right way, you could succeed and you could be a hero to all the people that look up to you."

Many came with family to honor a man who was dedicated to his.

"I told my son, 'Let's go down here -- put on your jersey and remember Kobe one last time,'" said Caludio Martinez. 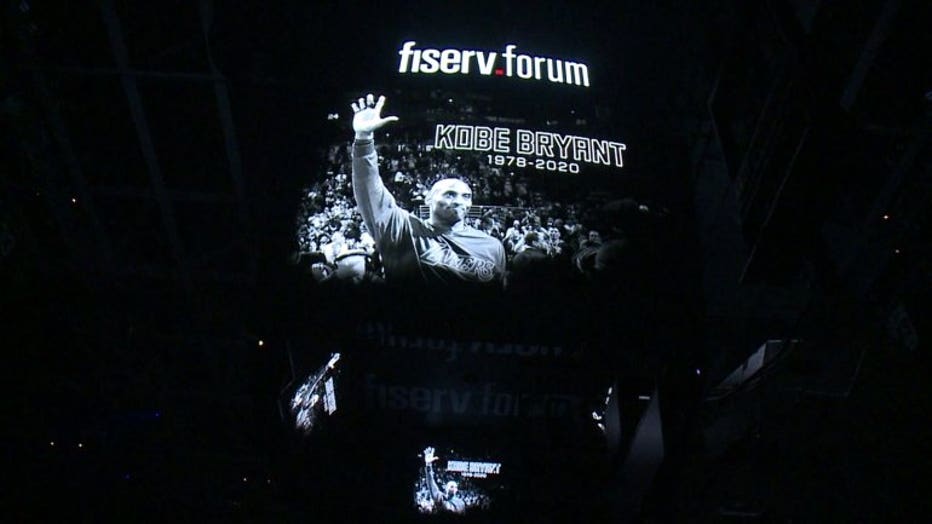 Before tipoff, the crowd paused for 24 seconds of silence in honor of a man who defined a sport and showed the power of hard work -- whose legacy will live on. 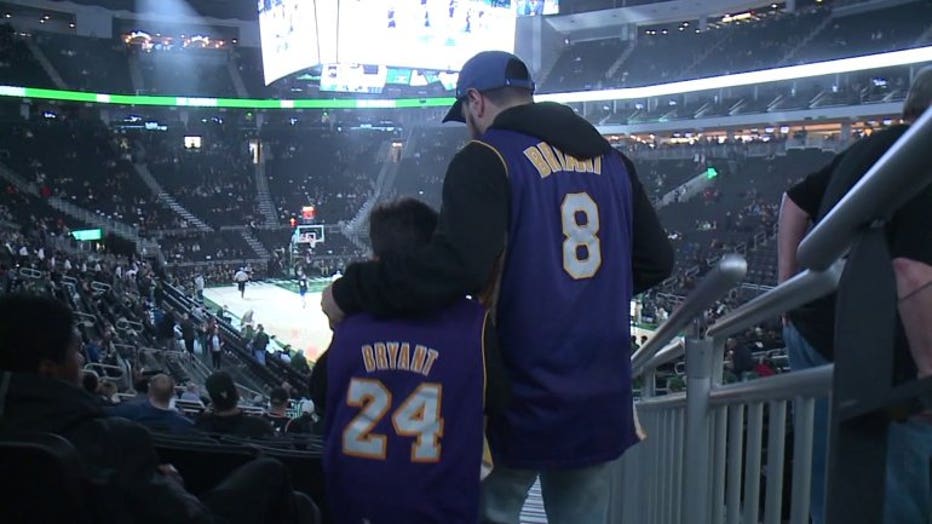