For the second time this season, a limited number of fans were allowed inside Lambeau Field to watch the Green Bay Packers take on the Tampa Bay Buccaneers&nbsp;in person for the NFC Championship Game.

GREEN BAY, Wis. - For the second time this season, a limited number of fans were allowed inside Lambeau Field to watch the Green Bay Packers take on the Tampa Bay Buccaneers in person for the NFC Championship Game Sunday, Jan. 24 -- a decision that had a ripple effect on businesses around the stadium.

During any other season, parking is like gold around Lambeau Field -- hard to find and worth a price -- a cost Zach Bartels and friends were happy to pay. 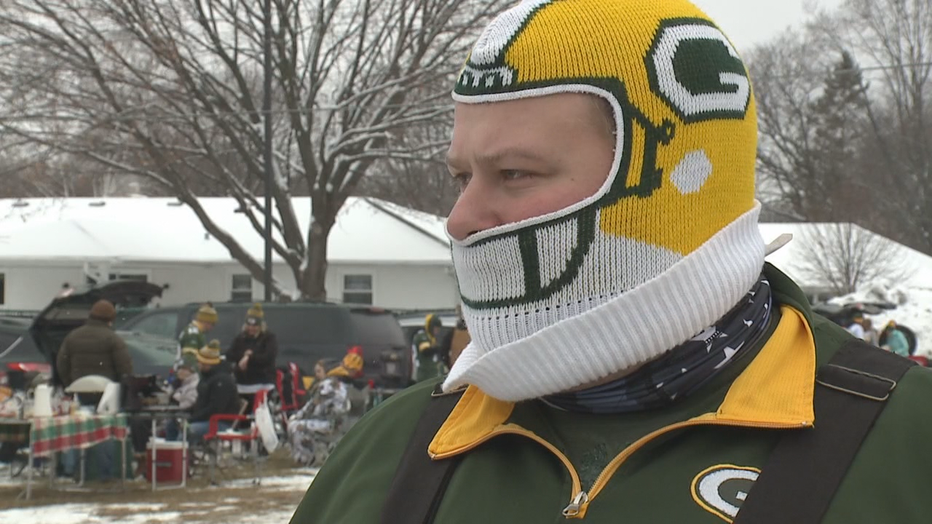 "I think it's great," said Bartels. "I mean, Kroll's across the street is sponsoring this little lot right there. They were kind enough to let us use their bathrooms and facilities. They're getting some money on the people that are up here, willing to tailgate in 20-degree weather and a little snow. It's awesome."

Right across the street from Lambeau, Mike Schmidlen was back in his favorite Packers party house with friends and family. 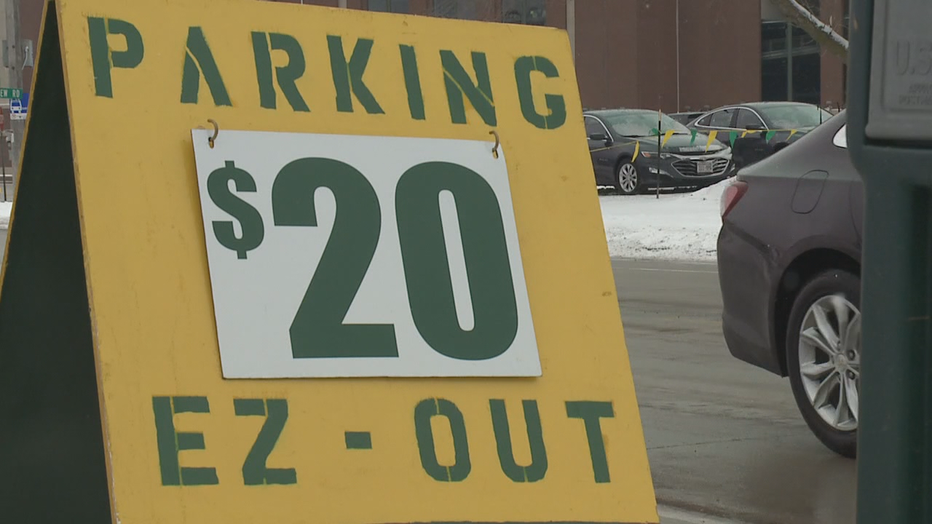 "There's no place to be other than Green Bay for the NFC Championship," said Schmidlen. "I can't imagine being in Toledo, Ohio, watching it."

Sure, they missed out on tickets, but Schmidlen said he was happy to rent the house for the chance to witness history and give back to the Green Bay economy. 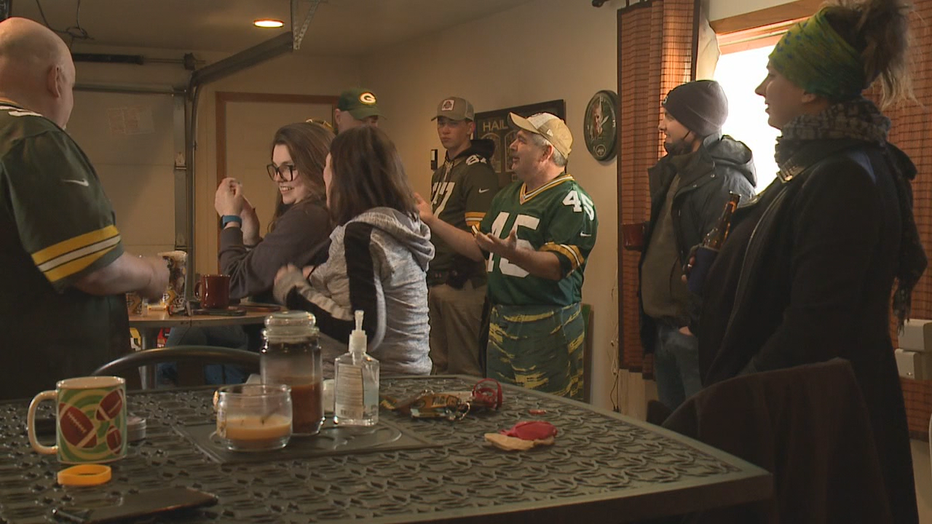 "Oh, it's a shot in the arm," said Schmidlen. "It's a chance to bring people back together again. This has been amazing, and it's really too bad that through this whole season, the season the Packers are having, that we can't share it as fans, you know? This is the best we can do."

For those that prefer the outdoors, the parking lots still doubled as a place to watch the game.

"It's history, man," said Sam Jacobs. "This is the championship game! Gotta be here for this." 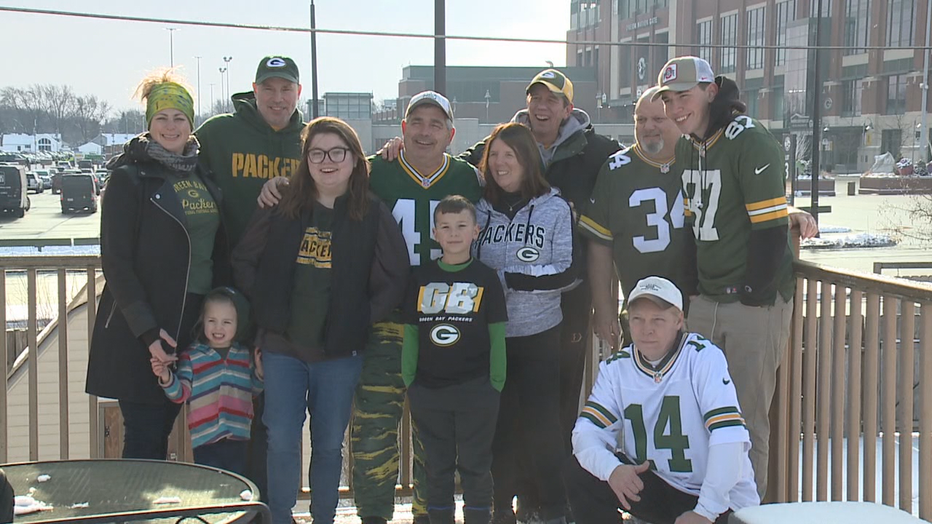 The Greater Green Bay Convention and Visitors Bureau estimates each game day generates around $15 million dollars; a fraction of that brought in on Sunday.