Bucks fans pumped for Game 4; hope for sweep of Pistons

Bucks fans pumped for Game 4; hope for sweep of Pistons 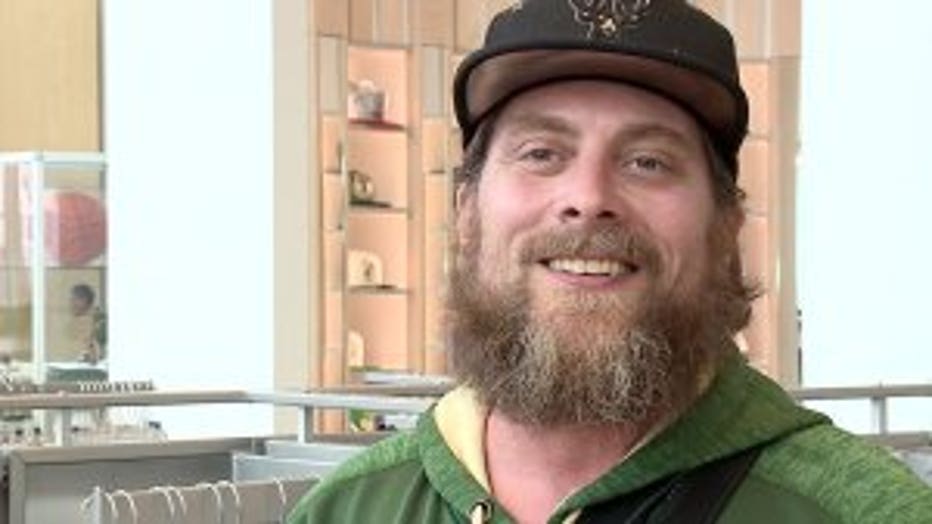 MILWAUKEE -- With the chance the Milwaukee Bucks would win the first-round playoff series with victory over the Detroit Pistons on Monday night, April 22 -- excitement was ramping up across the city ahead of tip-off. A watch party was scheduled for Monday evening at the plaza outside Fiserv Forum, and fans said they were feeling confident -- hopeful the Bucks would get the sweep and advance.

Fans were pumped for Game 4 -- hopeful the Bucks would be able to advance to the second round -- where they would face the Boston Celtics.

"I'm pumped! I think it's going to be a nice sweep," said Irwin. 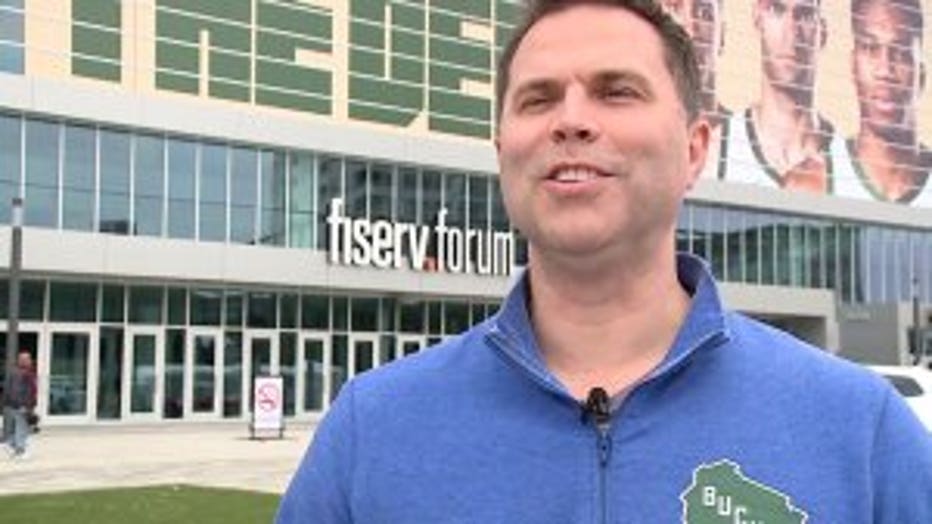 Watch parties at the plaza outside Fiserv Forum drew hundreds of fans for Games 1-3, as the Bucks moved toward a potential championship.

"The excitement is just ramped up. People get here that much earlier," said Belot.

FOX6 News found fans picking up merchandise ahead of the game, with the thought of advancing to the next round becoming closer to reality. 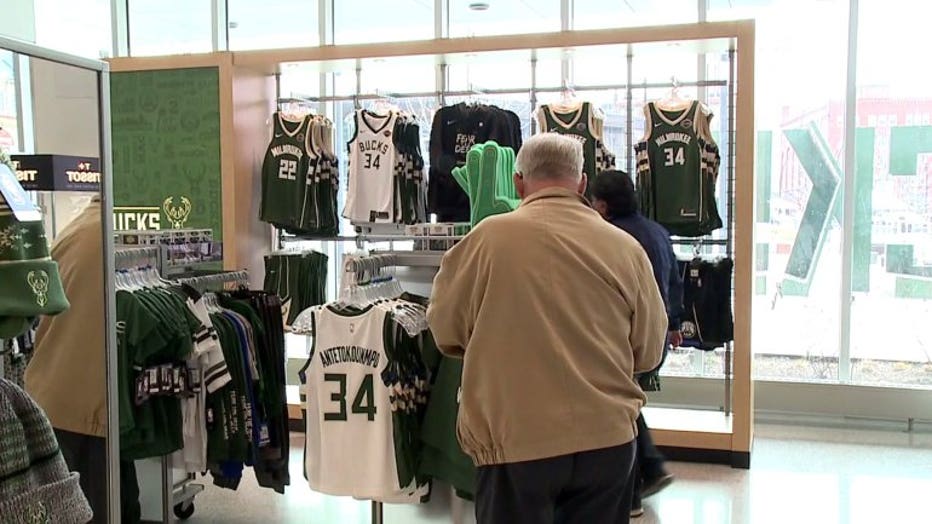 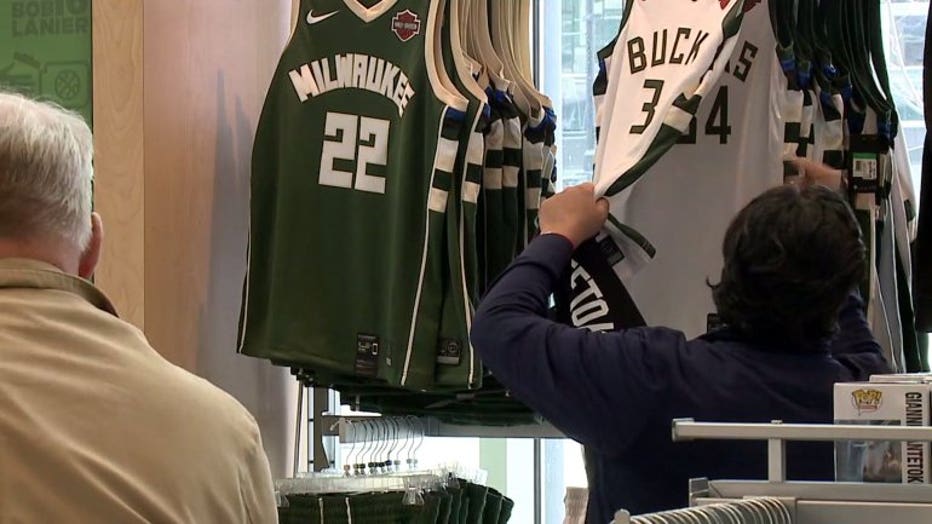 "Knowing that they can go all the way and win the whole thing -- that's really exciting," said Al Klockow, Bucks fan.

Fans were hopeful the Bucks would win the first-round series for the first time since 2001, when Giannis Antetokounmpo was just 6 years old. 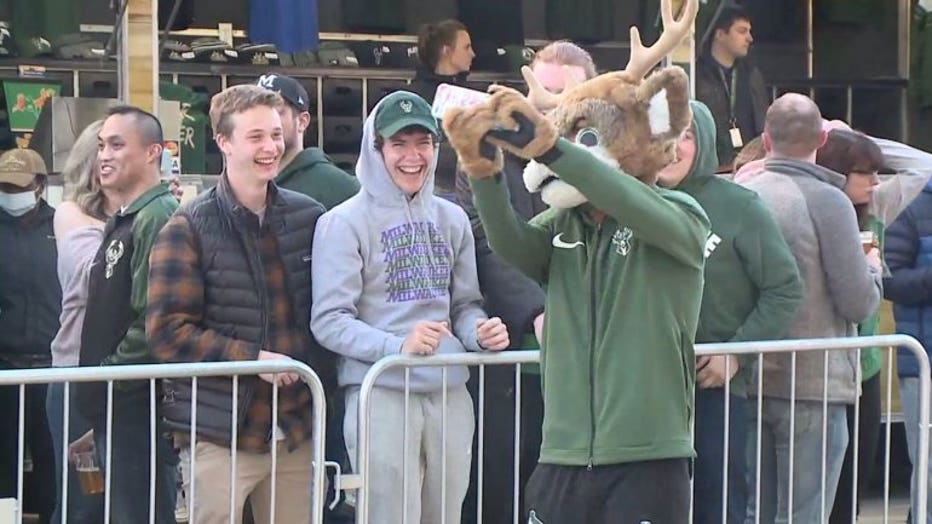 "Just being a game away, certainly you're close and you feel like you can taste it, but you want to make sure that the team executes," said Belot.

The watch party for Game 4 was set to begin at 6 p.m. -- with giveaways, music and a big screen to watch the game.