RACINE -- A desire to improve her health kick-started a new adventure, one that's taking a Racine woman across the world to showcase her strength.

"I can't put it together with the me I've known for 60 years, but I guess I'm the new me," said Gretchen Herrmann. 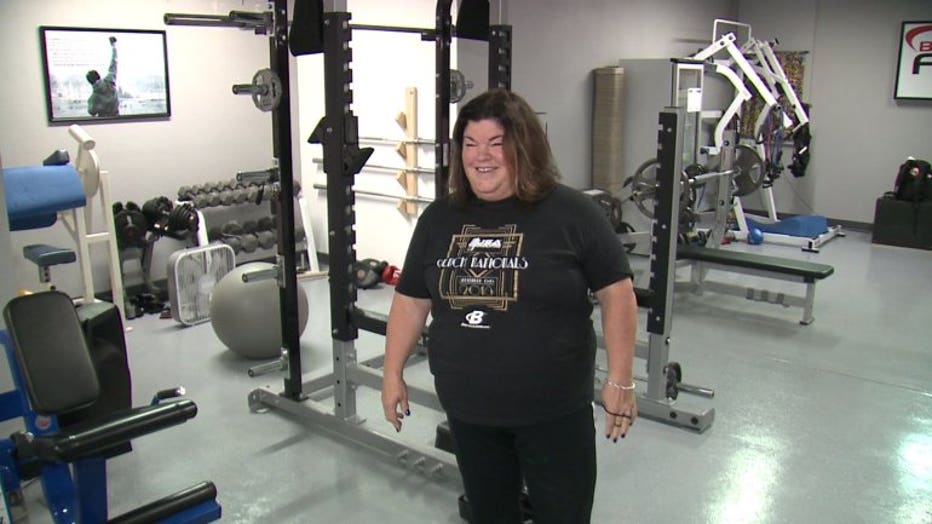 Herrmann, 62, is lifting her way into the record books. 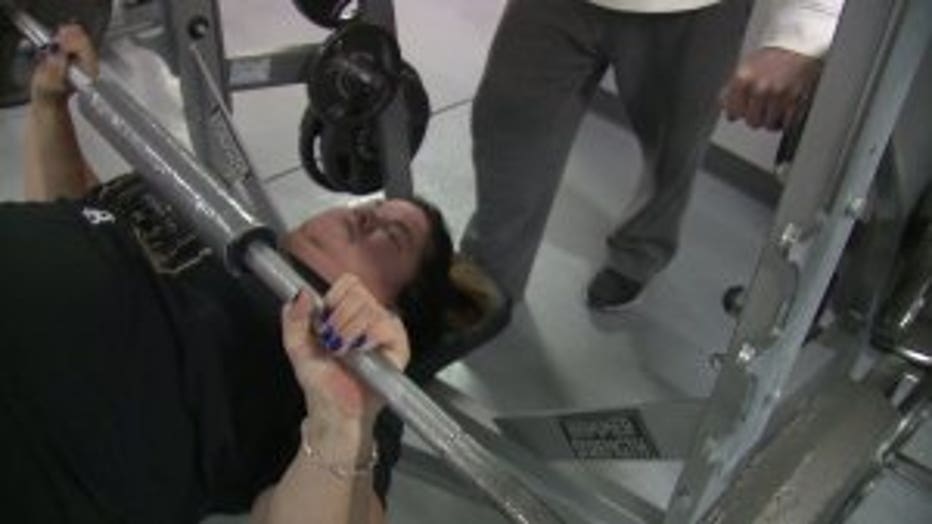 "Early on, he told me, 'You know, you're the second strongest female in the studio,' and I thought, 'Second?  That's not gonna be enough,'" Herrmann said.

Her competitive spirit has brought a lot of success. After a chance meeting at Starbucks, Herrmann and trainer Ernie Zuberbuehler began a fitness journey in Mount Pleasant.

"I mean, I came in and I had never been in a weight room I don't think ever," Herrmann said. "Saw all the machines and it looked a little bit frightening, I mean, at that time, I didn't know what I was doing."

Lifting weights and the bench press were not part of Herrmann's background -- instead, a love for the arts.

"Music major in college, and I taught high school music. When I stopped teaching, I worked at a bank and we had a choir there," Herrmann said.

Herrmann quickly learned, with the help of Zuberbuehler, she had another strength. 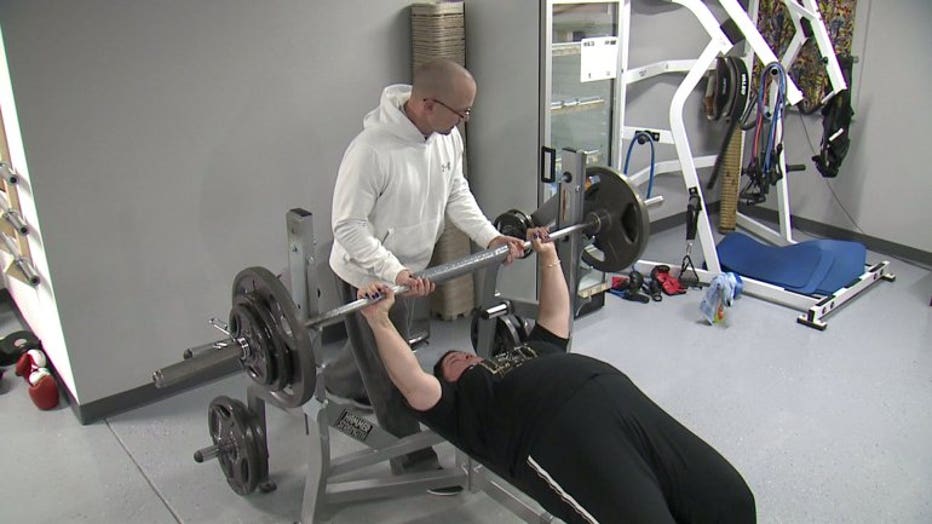 And the rest was history. Herrmann began competing and setting a number of bench press records at local, state and national competitions. 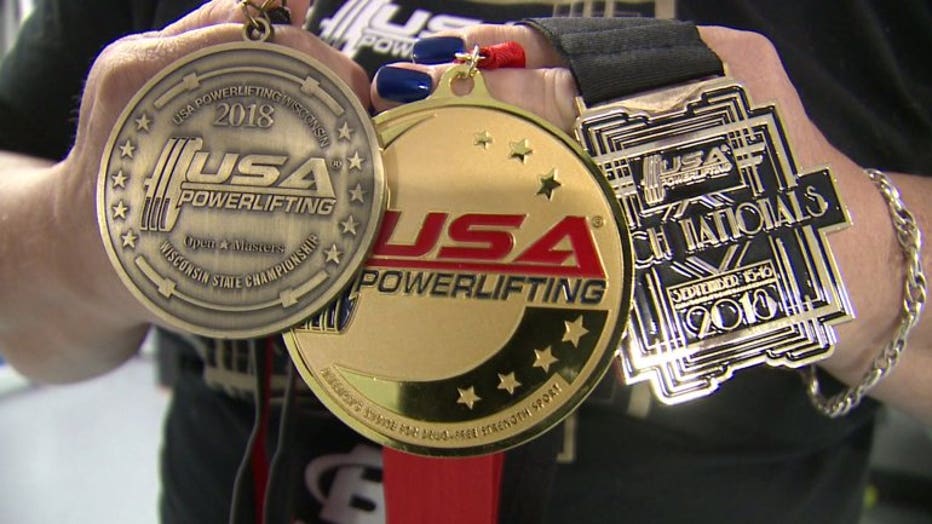 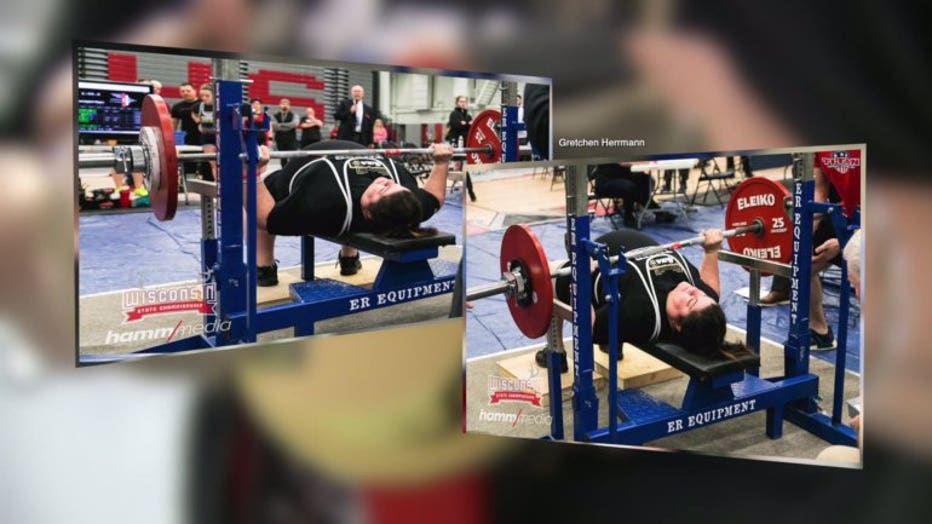 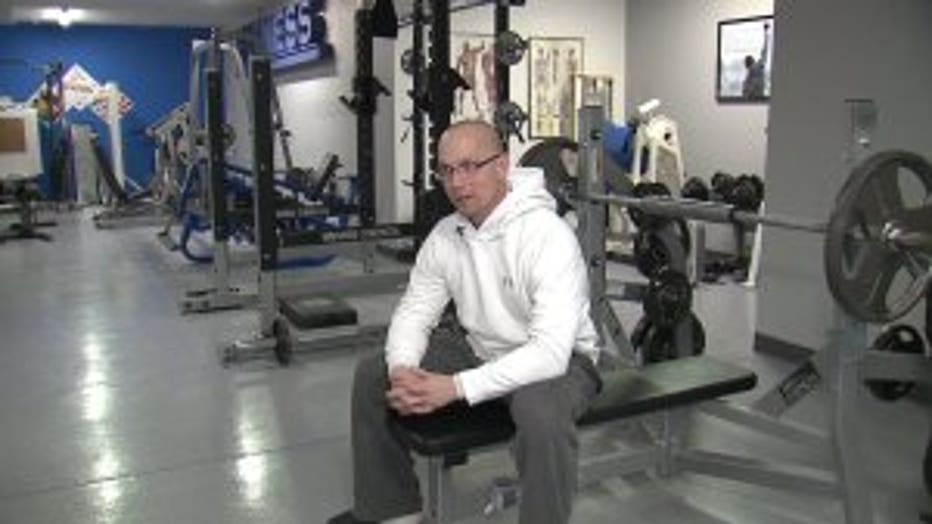 "I found out pretty quick...I'm competitive. I might not be competitive on a day-to-day basis, but I don't like to not do better when I come in here. I just can't comprehend -- if I lift 200 last time, I should be able to do that again. It's a tough lesson to learn," Herrmann said.

Herrmann's work is far from over. She's hoping to set a world record in bench press during a competition in Tokyo in May.

"It makes me laugh. It makes me laugh because really, 10 years ago, I was just working at a bank and sat on my butt. It was the furthest thing. It wasn't even in my brain," said Herrmann. 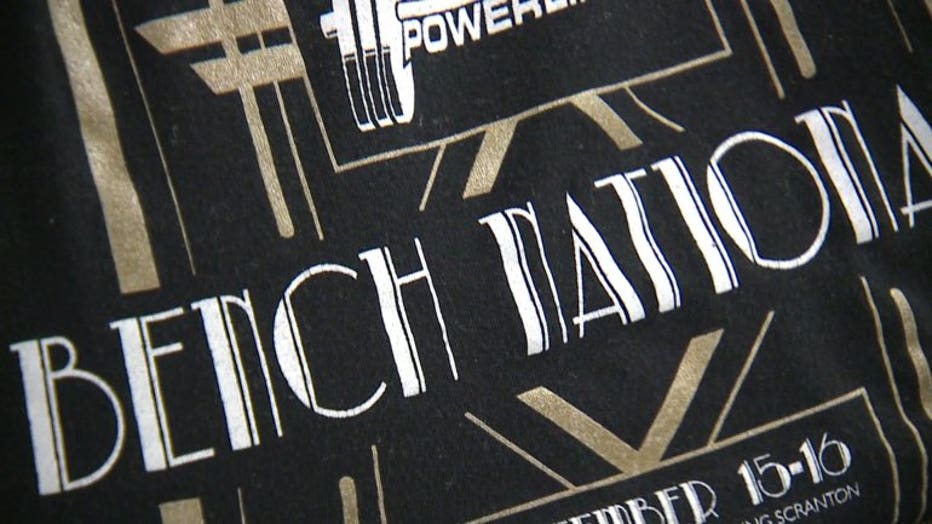 It's not a matter of if, but when Herrmann sets a world record. Zuberbuehler looks back on how far she's come with pride.

"Just going after a goal," Zuberbuehler said. "Seeing her smash records in an exercise -- that's awesome, but seeing how excited she is about it is way more awesome."

The Powerlifting World Championship in Japan is scheduled for May 18-25. 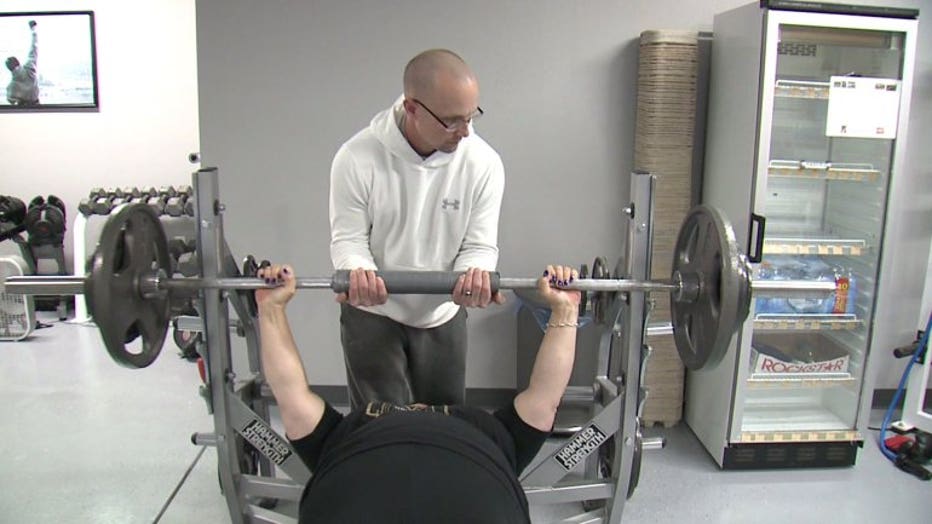