MILWAUKEE -- Twenty-three very lucky Milwaukee Bucks fans won't have to worry about getting tickets to Game 5 of the Eastern Conference Finals at Fiserv Forum. That's because on Monday, May 20, Bango was riding The Hop -- and a few lucky riders received free tickets to that game!

When Bucks playoff tickets are on the line, you show up early. It was a line of thought shared by all the people who were riding the Milwaukee streetcar on Monday morning. 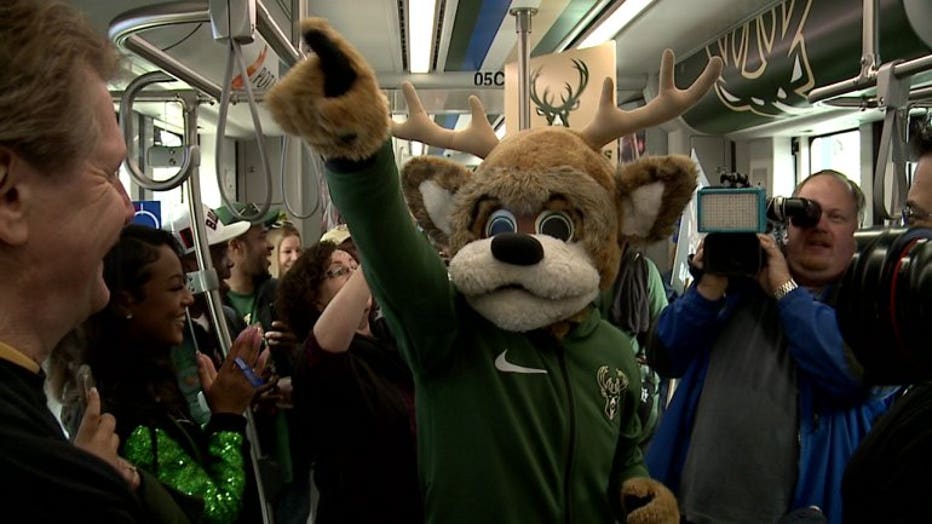 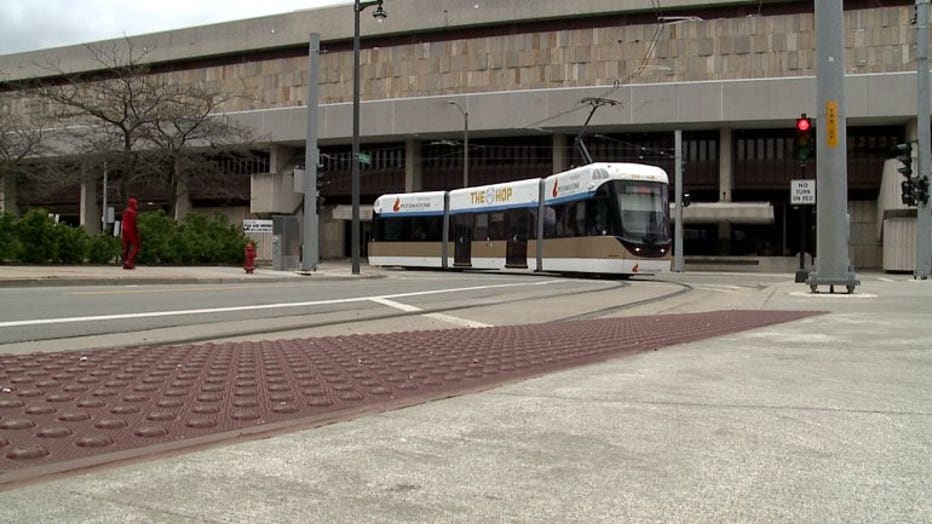 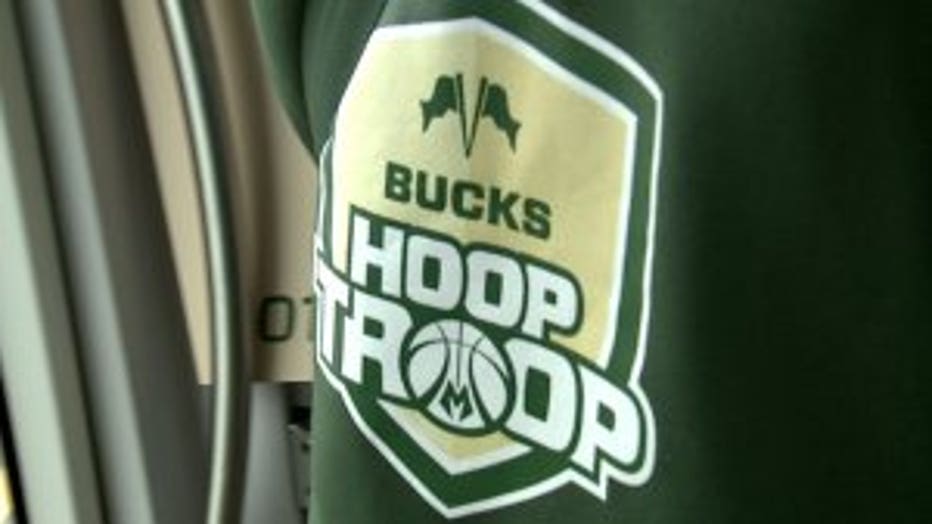 Inside the streetcar, word spread quickly that tickets for a playoff game were going to be handed out. Near the back was a father and his two children.

"Just to check out The Hop, how they decorated it, maybe grab a free T-shirt," said Charles Armstrong, Bucks fan and father of two. "And possibly a free ticket. We'll see. I don't know!" 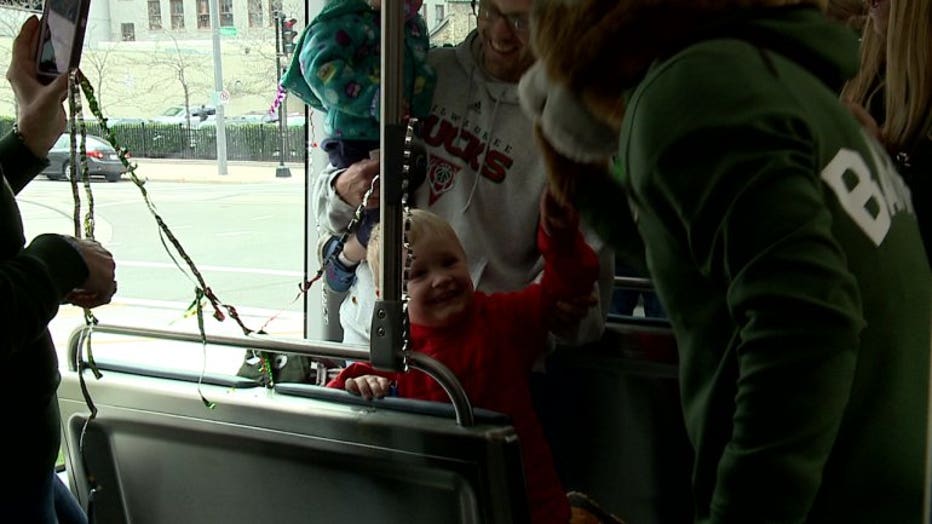 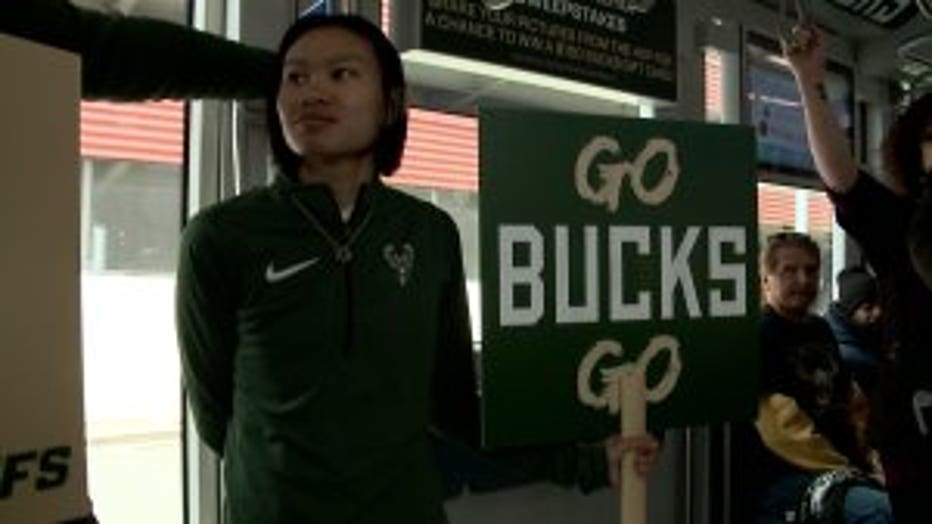 Armstrong said he was riding The Hop so his kids could see Bango. What seemed like wishful thinking changed once the man of the hour showed up to hand out playoff tickets.

"Oh, this is awesome! I'm going to go to the game. The kids got to see Bango. This is just an incredible day!" Armstrong said.

Everyone was happy for that dad -- even if they did not get tickets themselves. 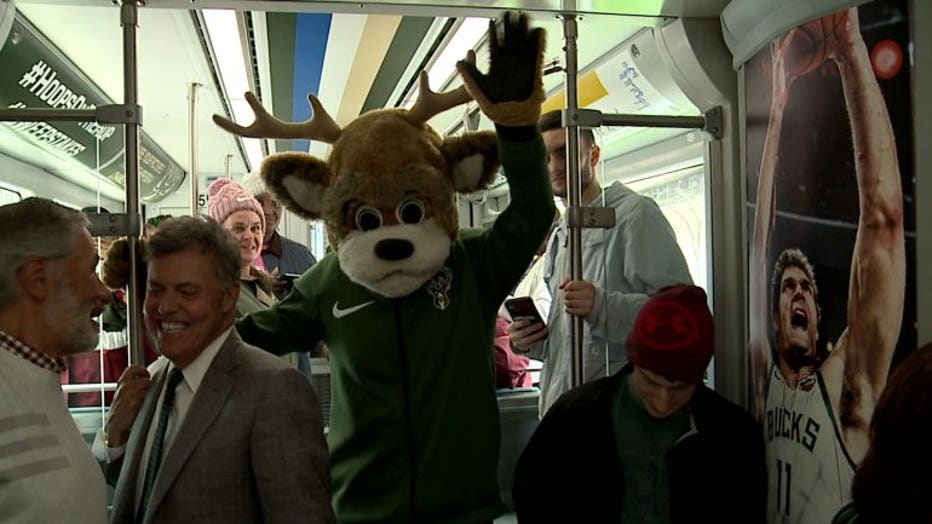