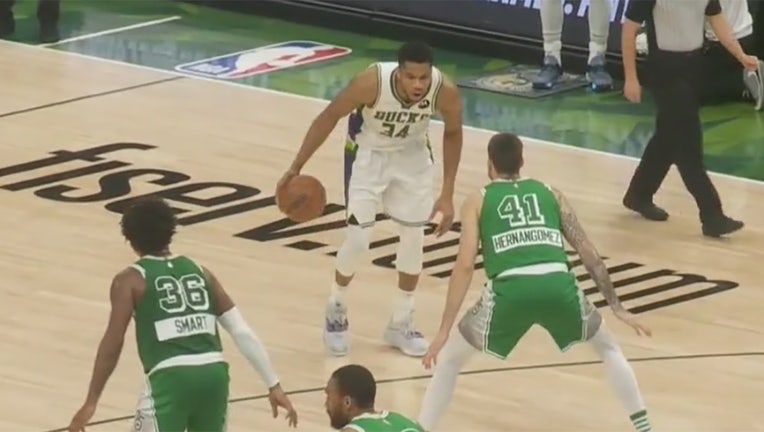 Antetokounmpo, who was named the 2021 NBA All-Star Game Most Valuable Player after scoring a game-high 35 points on a perfect 16-for-16 shooting, enters this year’s All-Star Game as the game’s all-time leader in scoring average at 28.8 points per game.

Fans, media and players determined the starters for the 2022 NBA All-Star Game, which will take place on Sunday, Feb. 20 at Rocket Mortgage FieldHouse in Cleveland, with fans accounting for 50% of the vote while the media and players accounted for 25% each.

As the Milwaukee Brewers prepare for the 2022 season, the Club is pleased to announce several new additions to American Family Field aimed at enhancing the fan and game-day experience.