TAMPA, Fla. - The Green Bay Packers are coming off their first loss of the season, and their performance in Tampa Bay left much to be desired. FOX6's Lily Zhao went one-on-one with kicker Mason Crosby to talk about how the team is feeling, and how they'll respond next week on the road in Houston.

FOX6's Lily Zhao: "We heard Aaron Rodgers say it...we got kicked in the butt. Didn’t have a good week of practice, so coming off that 28-point loss, what’s the mood of the team right now?" 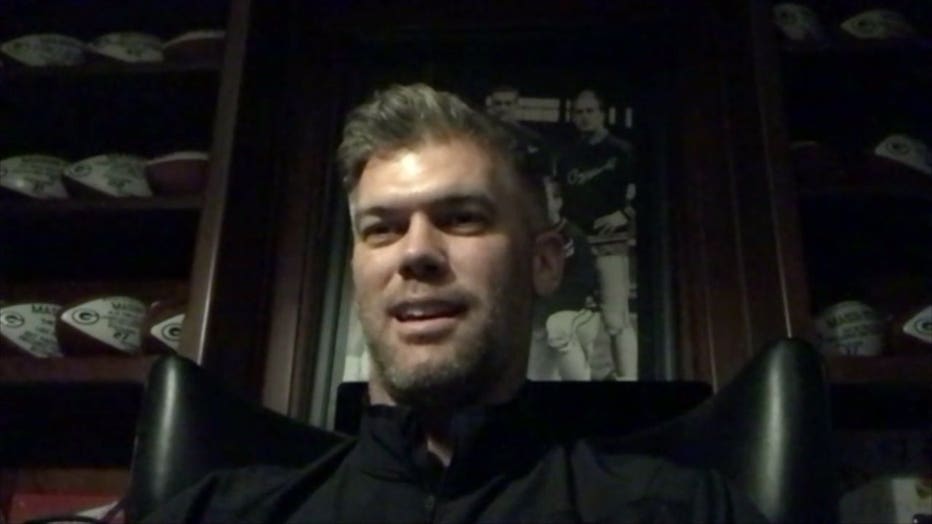 Mason Crosby: "On Mondays, after a loss like that, it’s about reflection, some introspection, just everybody kind of looking at themselves, and looking at our position groups about what can we do better. What can we improve on? Really being honest with ourselves when we’re watching the film, and then ultimately flushing it. I mean,at the end of the day, we can draw from some things, and look at some things that we can improve on, and things that we did well to build on, but once Wednesday comes and we’ve moved on the next week, we’re preparing for the Houston Texans."

FOX6's Lily Zhao: "Well, you’ve been Aaron Rodgers’ teammate for quite a while. You’ve been with him during the highest of highs and during some games that just don’t go your way, so what’s his demeanor been like the last 24 hours?" 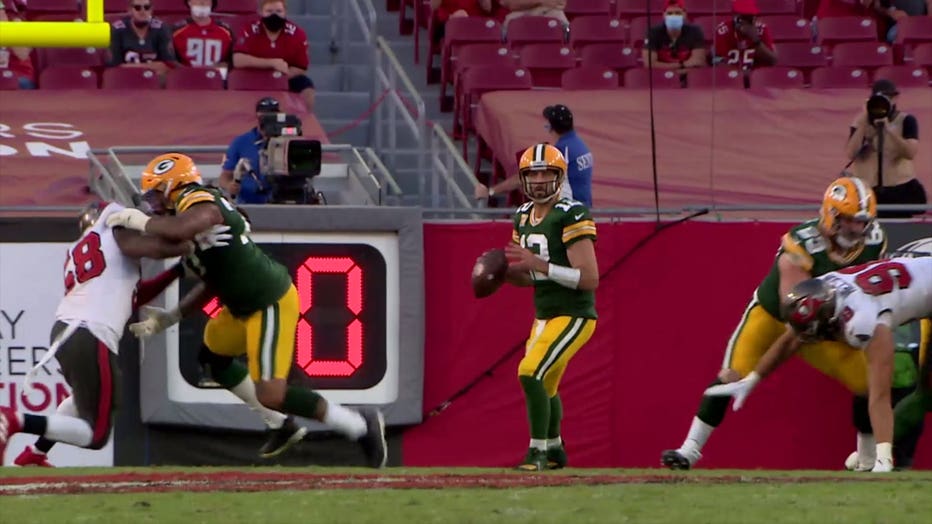 Mason Crosby: "He’s going to be his harshest critic. always. I mean. he is the public face of the Packers. and they’re going to pick apart every little aspect, but he’s going to look at himself and look at the ways that he can improve on what he can do differently this week. I have no doubt coming out on Wednesday at practice he’s going to be firing the ball all over, and trying to make guys work that little bit harder. I do not stress over a loss, even if it’s by a big margin. Sometimes that just happens in this league. Sometimes teams just kind of hit you in the mouth, and you just kind of have to hold on and get to the next one." 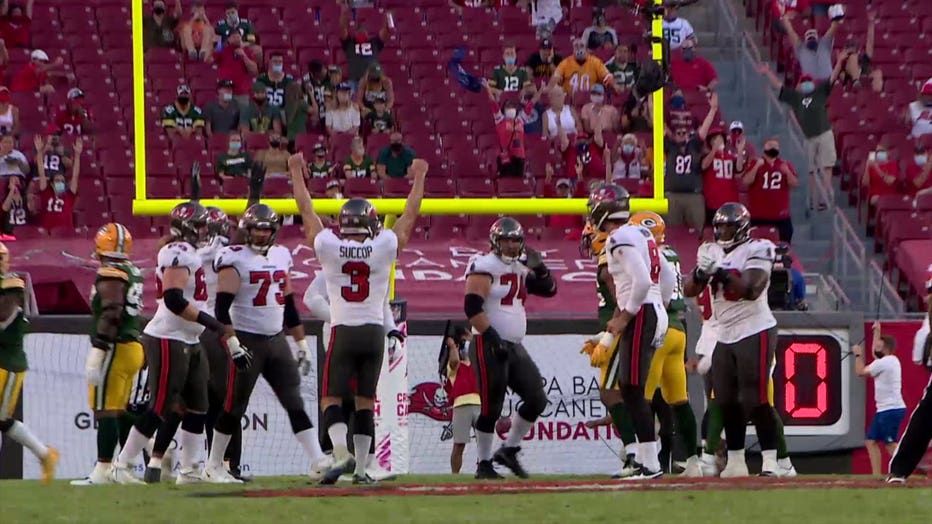 FOX6's Lily Zhao: "Well, the one thing under Matt Lafleur that you guys have not done is lose two games in a row, so what’s going to be the key for you guys to bounce back next week, especially on the road against a tough Texans team?"

Mason Crosby: "I think we just stick with our plan. As long as we put in that work this week, I have no doubt that we’ll go down to Houston and put a good product on the field. The chips will fall as they may, but as long as we prepare and put everything out there on the field and play our best game, we have the team to go out there and win."

Sunday's game will be only the third time Aaron Rodgers and Tom Brady have battled against each other in their long careers.