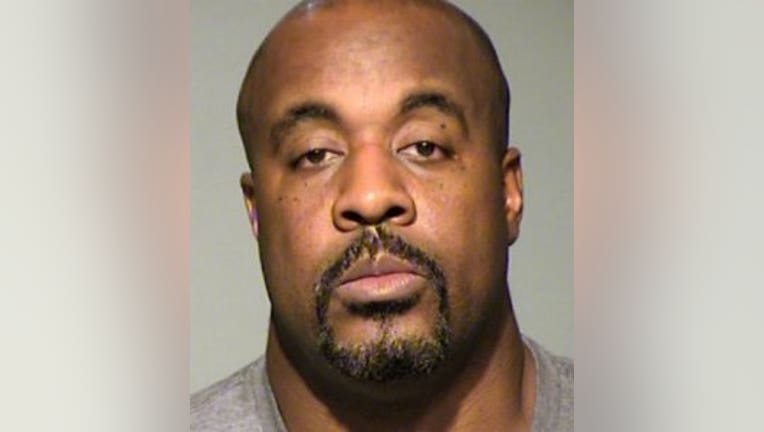 Authorities haven't offered any additional details regarding the incident.