WASHINGTOn -- Former New Orleans Saints player Steve Gleason who become a leading advocate for people struggling with Lou Gehrig's disease after he was diagnosed with the paralyzing disease will be awarded the Congressional Gold Medal during a ceremony on Jan. 15.

On the field, Gleason is best known for his electrifying blocked punt during the Saints' first game in the rebuilt Superdome following 2005's Hurricane Katrina.

In Jan. 2011, he was diagnosed with Lou Gehrig's disease, or amyotrophic lateral sclerosis, a degenerative neuro-muscular disease that left him paralyzed. 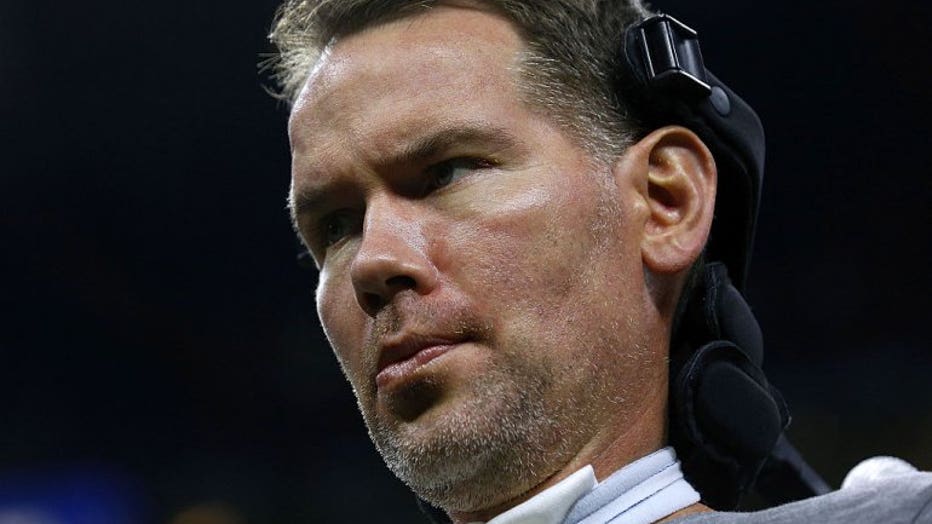