ORLANDO, Fla. — Retired NBA star Ray Allen said he is a victim of "catfishing," and has asked a court to throw out a case where he is accused of stalking someone he met online.

Allen filed an emergency motion in Orange County, Florida, on Tuesday, one day after Bryant Coleman told the court he is being stalked by the 10-time All-Star and two-time NBA champion.

Allen said Coleman is the one who is stalking.

"Coleman pretended to be a number of attractive women interested in Ray Allen," read the motion filed on Allen's behalf. "Ray believed he was speaking with these women and communicated with them."

Attorney David Oscar Markus released a statement saying Allen took legal action in an effort to put an end to threats against him and his family, and that Allen was the victim "of an online scheme to extract money and embarrass him by someone who appears to be troubled." 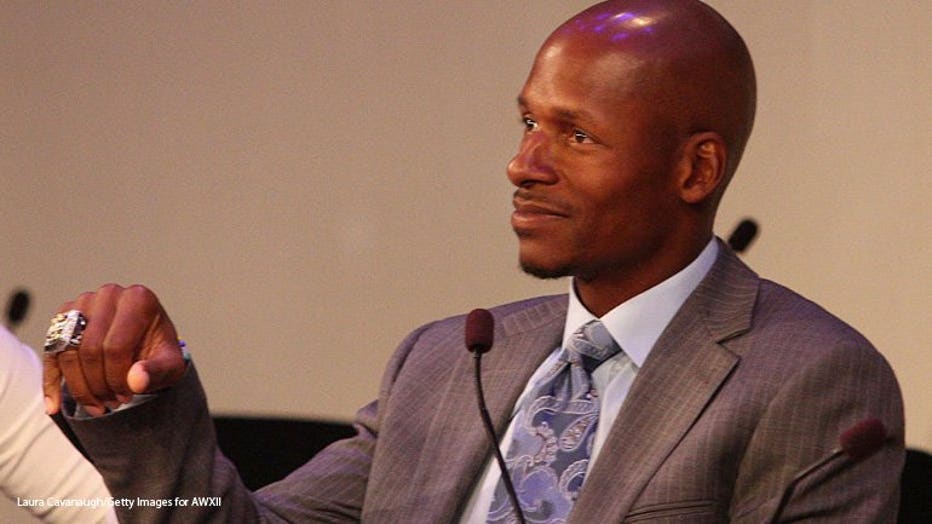 In the filing, Allen said Coleman threatened to reveal details of their conversations, and that the sides eventually struck a deal to keep everything private. Allen said that deal has been violated and that Coleman has continued to harass him and his family through several social-media accounts.

Allen asked the court to stop Coleman from "cyber-stalking." It was not clear if Coleman has an attorney, and a working phone number for him could not be found. 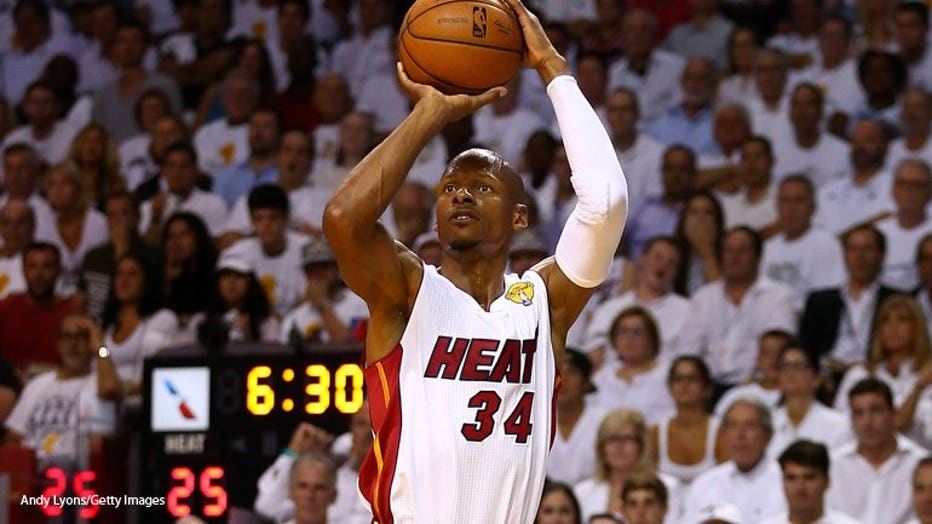 MIAMI, FL - JUNE 12: Ray Allen #34 of the Miami Heat takes a shot against the San Antonio Spurs during Game Four of the 2014 NBA Finals at American Airlines Arena on June 12, 2014 in Miami, Florida. NOTE TO USER: User expressly acknowledges and agree

"Ray regrets ever engaging with this person online and is thankful they never met in person," Markus said. "This experience has negatively impacted Ray, and he hopes that others might use his mistake to learn the dangers of communicating online with strangers."

Allen is the NBA's all-time leader in 3-pointers made. He won championships with Boston in 2008 and Miami in 2013, the second title coming after he made one of the most dramatic shots in playoff history — a game-tying 3-pointer with 5.2 seconds left in regulation of Game 6 of The Finals against San Antonio, a game that the Heat would win in overtime to extend the series to a seventh game.

Allen also played for Milwaukee and Seattle, and last appeared in the league in 2014. He and his family have lived in the Miami area since.