GREEN BAY -- Former linebacker A.J. Hawk, who played nine seasons (2006-14) in Green Bay, has informed the club on Tuesday, April 18th of his decision to retire with the Packers. 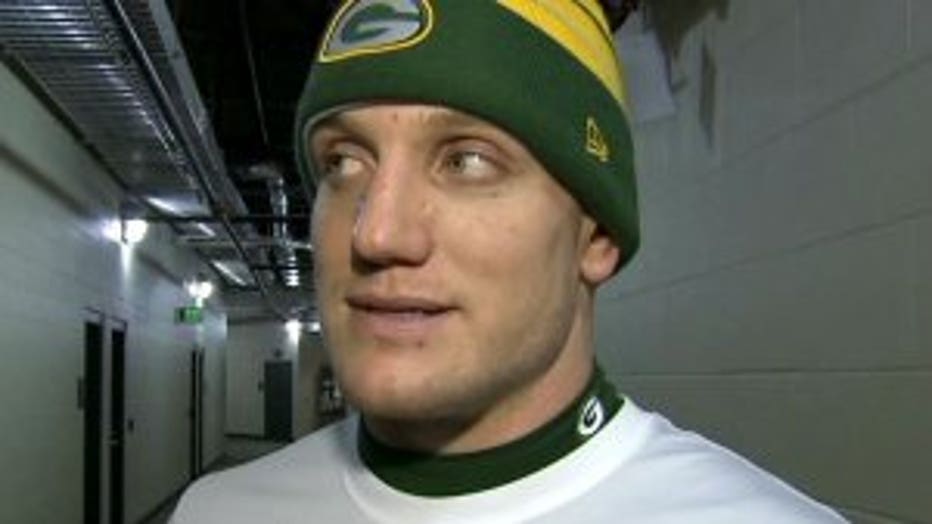 "The first thing that needs to be said about A.J. Hawk is that he is a good man. He was a terrific teammate and a true professional during his career, and we were lucky to have him. A.J. will always be a Packer. We wish the best to him and the entire Hawk family, and thank them for all that they gave to the team and the city of Green Bay."

Hawk played in 142 of a possible 144 regular-season games with 136 starts in Green Bay, appearing in all 16 contests in eight of his nine seasons with the Packers. In addition to his 1,118 career tackles (798 solo), he registered 19 sacks, nine interceptions, 43 passes defensed, three forced fumbles and five fumble recoveries. In 2010, Hawk earned Pro Bowl recognition after tying for the NFL lead among linebackers with a career-high three interceptions and leading the team with 134 tackles. He helped Green Bay’s defense finish in the top five in the league that season in points allowed (No. 2, 15.0 ppg) and yards allowed (No. 5, 309.1 ypg) as the Packers went on to win Super Bowl XLV vs. Pittsburgh.

Hawk led the team in tackles as a rookie in 2006 with a career-high 155 stops, the second most ever recorded by a Green Bay rookie (Rich Wingo, 166 in 1979). He finished third in NFL Defensive Rookie of the Year voting by The Associated Press and was named to the Pro Football Weekly/Pro Football Writers Association All-Rookie Team. 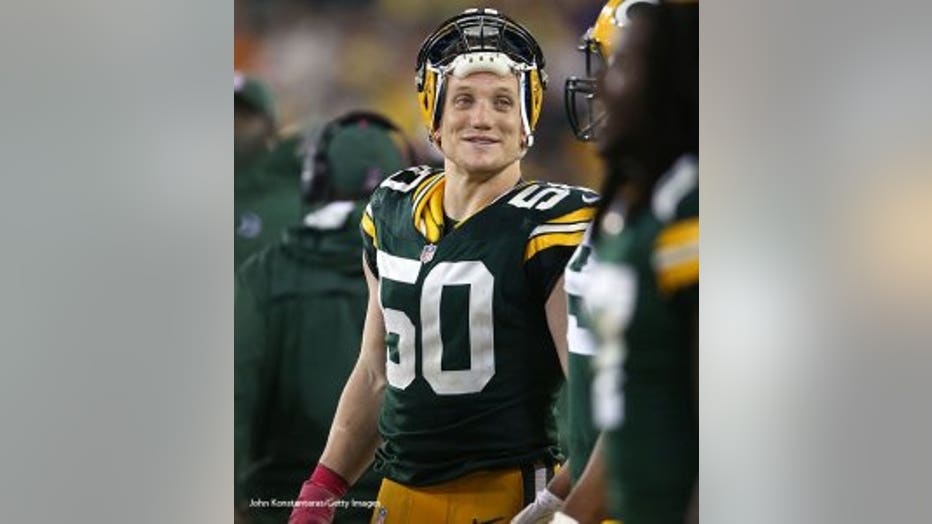 GREEN BAY, WI - OCTOBER 2: A.J. Hawk #50 of the Green Bay Packers on the sidelines during the fourth quarter of their game against the Minnesota Vikings on October 02, 2014 at Lambeau Field in Green Bay, Wisconsin. The Packers defeated the Vikings 42

"We were fortunate to make A.J. my first pick as head coach in 2006, and he spent the next nine years giving everything he had to the Green Bay community and the Packers. His leadership and toughness were instrumental in all of our success, and we thank him for all that he did for the organization and the community. We wish A.J., Laura and the rest of the Hawk family all the best, and I am confident that whatever the future holds, he will be successful."

Hawk also played one season (2015) with the Cincinnati Bengals and appeared in one game for the Atlanta Falcons in 2016. His 158 games played from 2006-15 were the most among NFL linebackers over that span.