Football players at Lake Country Lutheran can now play under the lights: “It means everything”

Football players at Lake Country Lutheran can now play under the lights: "It means everything"

Friday night lights is synonymous with high school football. But at Lake Country Lutheran High School, that was never the case.

"On a Friday before, you were at somebody else's game as a spectator -- waiting for our game on Saturday. Playing on Saturday afternoons, we missed a lot of Badgers games. Not a lot of fans wanted to come. We know Friday night is going to be significantly different," Greg Brazgel, Lake Country Lutheran head coach said. 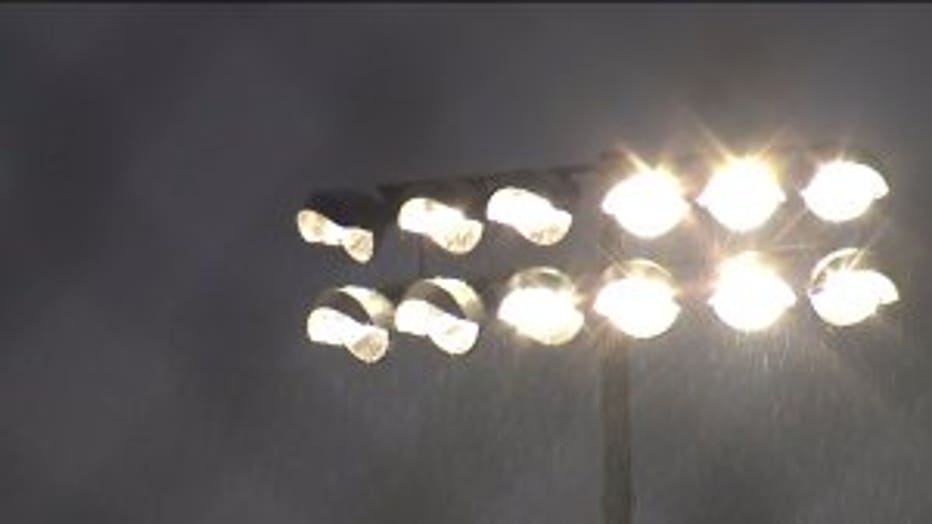 The difference comes with the turn of a key -- and the shine from the lights.

"It's what the big schools do. I mean, with Arrowhead in our backyard, you just know that is what they do every Friday night," Dwayne Jobst, Lake Country Lutheran principal said.

For the first time in its history, Lake Country Lutheran hosted a football game on a Friday night under lights on August 28th.

"To give our kids this experience, like the big schools, playing under the Friday night lights -- that's what it's all about," Jobst said.

Friday night's matchup was part of an established rivalry that's grown for Head Coach Greg Brazgel as it finally got the spotlight at the home of the Lake Country Lutheran Lightning.

"For us, we were only 12 years old, so to have a rivalry is interesting, but we have been playing them for a long time -- but when you get to their place, their home, under their lights, they have the wall of champions and all their state titles and stuff like that -- for us to be able to compete with them, and for them to feel that we're a rival of theirs means that we've done something special," Brazgel said. 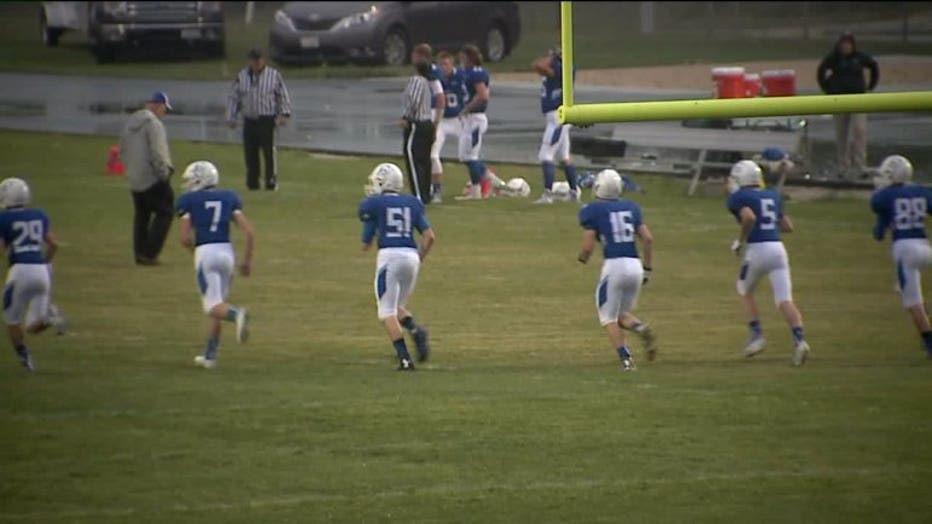 "We hope that this will be to our advantage now -- being able to play on Friday night, and down the road, maybe even able to host a playoff game -- that would be exciting. We always had to go on the road for our playoff games because we didn't have lights. And I think the other thing, as a school administrator, it just continues to complete our campus," Jobst said. 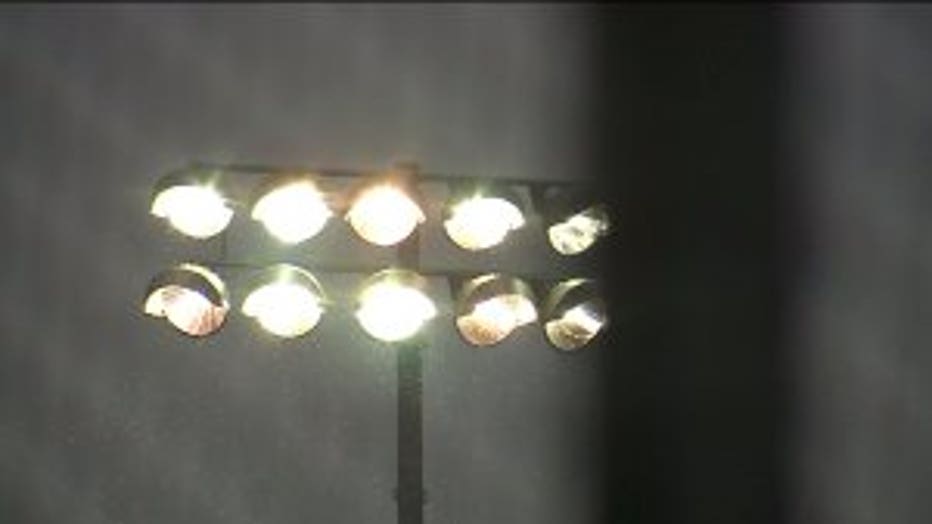 While the addition of lights to the football field is enhancing the experience of the players and fans -- it's also a very emotional experience for principal Dwayne Jobst.

"It's a dream that we wanted to give the kids and these families," Jobst said.

"Our players are going to play for anyone who's ever lost to Catholic Central. That is their motivation -- to keep what we have going here going," Brazgel said.