According to a news release, the coach was immediately relieved of his duties by the club, which has&nbsp;since correctly implemented CDC COVID-19 guidelines.

According to the league the coach belonged to, the coach received a phone call from health officials on the field, but he didn’t tell anyone he was positive until the health department alerted other county officials. The health department is asking anyone who may have been exposed by this individual to be tested.

According to a news release, the coach was immediately relieved of his duties by the club. 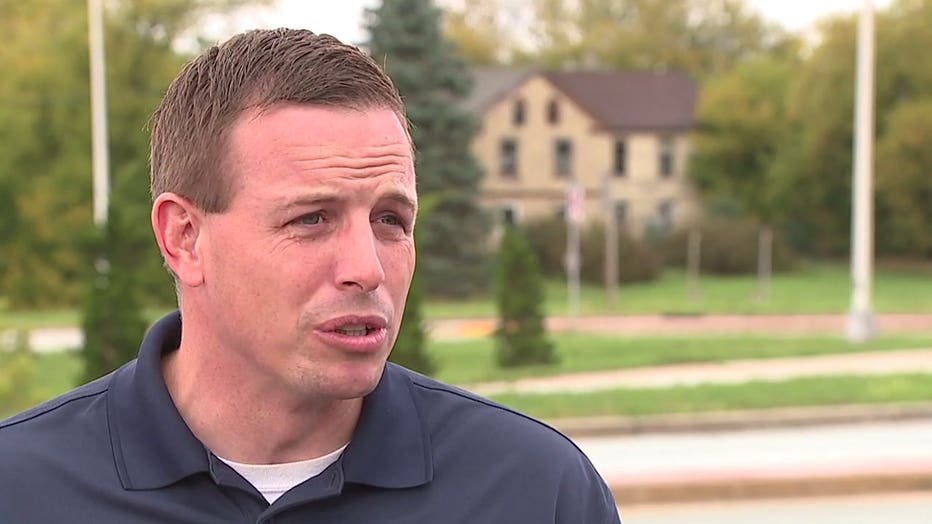 “When you are symptomatic and you know it, it's just unacceptable to be out in public,” said County Executive Josh Schoemann.

Schoemann said everyone in the county is being encouraged to follow CDC guidelines, but during a Saturday, Sept. 26 scrimmage at Kewaskum High School, a Gridiron Club coach chose differently.

"Knew that he was positive and made the decision to go anyway," said Shoemann. "The health department notified my office about what was going on." 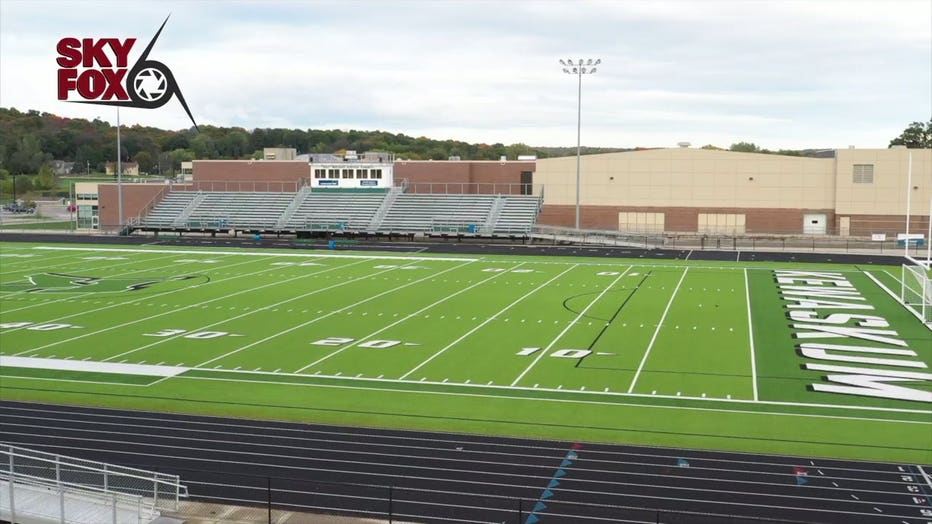 The coach is not being identified. The Wisconsin All-American Youth Football League says the coach was present at scrimmage while he had “a pending COVID-19 test”. It was while he was on the field that he was notified it was positive by the health department. Still, he remained on the field. He left after other county officials and coaches were alerted that someone was positive.

The news release said the Gridiron Club immediately assessed close contacts through video of the scrimmage, and "appropriately handled the situation." The Gridiron Club is not part of the Kewaskum School District, however, some players are students.

Smasal said all outside groups, including the Gridiron Club, are expected to follow the rules when using district facilities, including CDC guidelines. 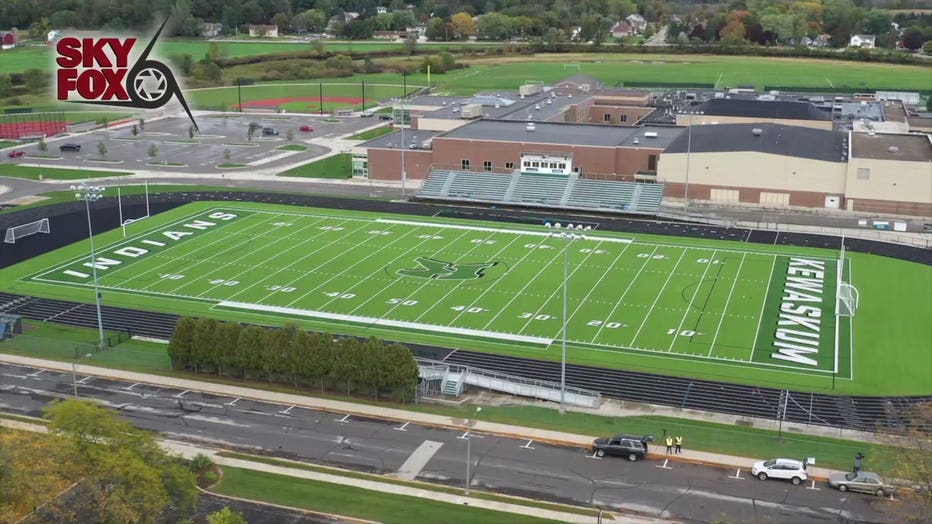 "They understand and appreciate the rules and they probably feel worse about it than any other group," said Smasal.

"The Wisconsin All-American Youth Football League (AAYFL) was made aware of an incident involving a former Assistant Coach from one of our member organization’s 8th grade team on Saturday. The former Coach chose to be present at his team’s scrimmage on Saturday morning. At that time, he had a COVID test on pending status.

"During the first portion of the scrimmage, he received a phone call from the Washington County Health Department that confirmed a positive test result. During a break shortly thereafter, his Head Coach, who is also the Organization’s President and the opposing Head Coach, who coaches the son of the Washington County Executive, met as they both received the same information of a coach present who had just received a positive test result. The former Assistant admitted that he was the one that tested positive and the President immediately removed him from the premises and relieved him of his coaching duties. The former Assistant left without incident. All of this transpired within a very short time frame, no more than 15 minutes. As a precautionary measure, the scrimmage was immediately cancelled.

"The organization, along with other site and school officials, viewed the internal video of the scrimmage to assist the Health Department with any contact tracing measures. Late Sunday evening, the Health Department cleared everyone from any further measures of required quarantine and the situation was closed.

"The AAYFL applauds the swift action by both organizations and coaches present and we stand firmly behind our comprehensive Return to Play Policy, which can be viewed HERE. The AAYFL also appreciates the tireless and hard work of all our healthcare professionals and public health officials, who are handling the ongoing and ever-changing circumstances of this pandemic."

Officials with the Washington Ozaukee Public Health Department urged anyone who is symptomatic or waiting for test results to stay home until the results are received. If you test positive, keep your community safe by staying home. We all need to work together in order to slow the spread and keep our most vulnerable citizens safe.

Anyone who may have been exposed to this coach should be tested by calling their health care provider, visiting a regional community testing site, or calling the health department at 262-284-8170.