John Gee was Rodgers' bike buddy when Rodgers was just a rookie in 2005.

GREEN BAY - During a normal Green Bay Packers training camp, you'd see players riding bikes with kids. That didn't happen in 2020 due to the coronavirus pandemic -- so why not relive the Titletown tradition with a fan who formed a relationship with one star quarterback. 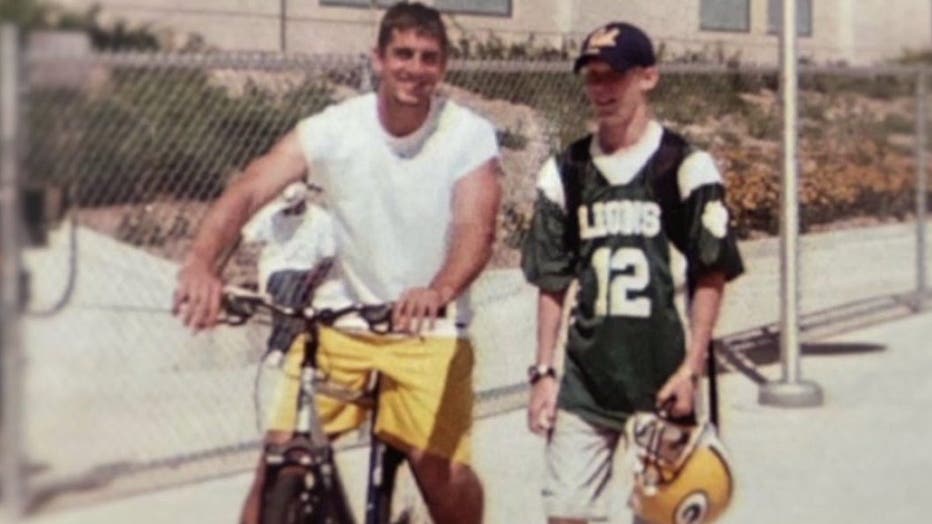 At the start of his career, Rodgers also took part in the well-known tradition.

"It's fun to see the guys come in and find their one or two bike kids that they kind of stick with," said Rodgers.

So what about his bike kid? 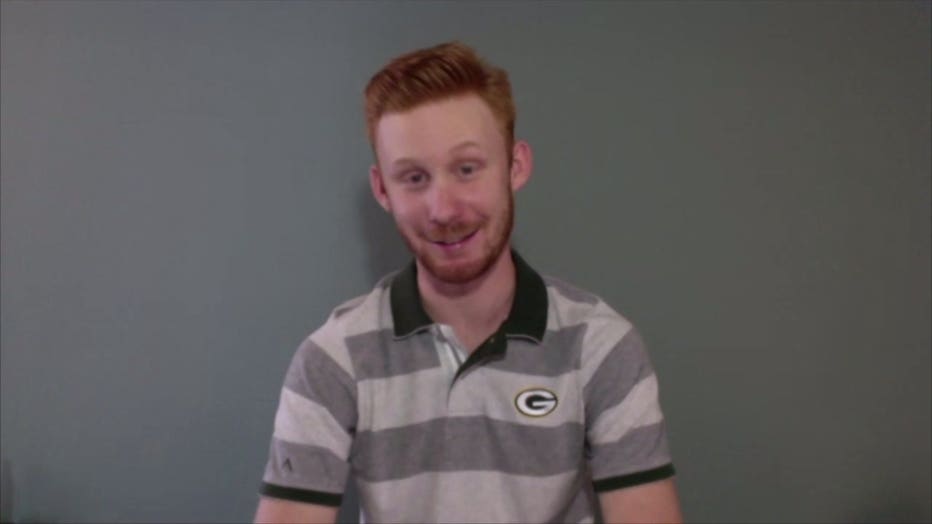 FOX6 Sports had to go straight to the source on that one. 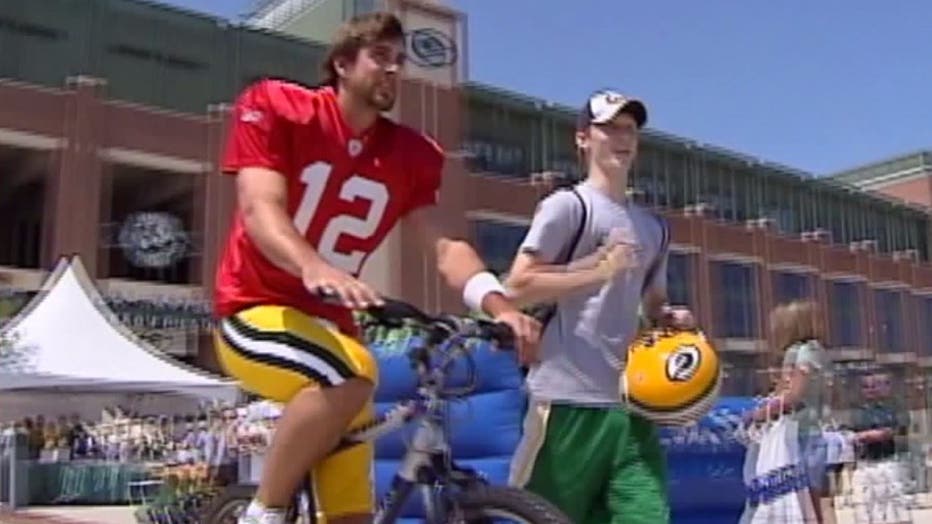 Gee was Rodgers' bike buddy when Rodgers was just a rookie in 2005. Gee was the 13-year-old who walked the quarterback to practice. Now, he's a real estate agent in his hometown of Huntington Beach, California, and he's not just in one band as a drummer. He's in two. Wetwood smokes and Silence of You, and he still remembers those rides in Titletown.

"I look back on those days," said Gee. "A lot of good times, and there's really nothing like it."

As a California kid who moved to Wisconsin at the age of 10, Gee was hoping to be picked by the cal quarterback, and he had a plan to get noticed. Gee had a little help from former Packers linebacker Zac Woodfin, and he also had the perfect outfit. 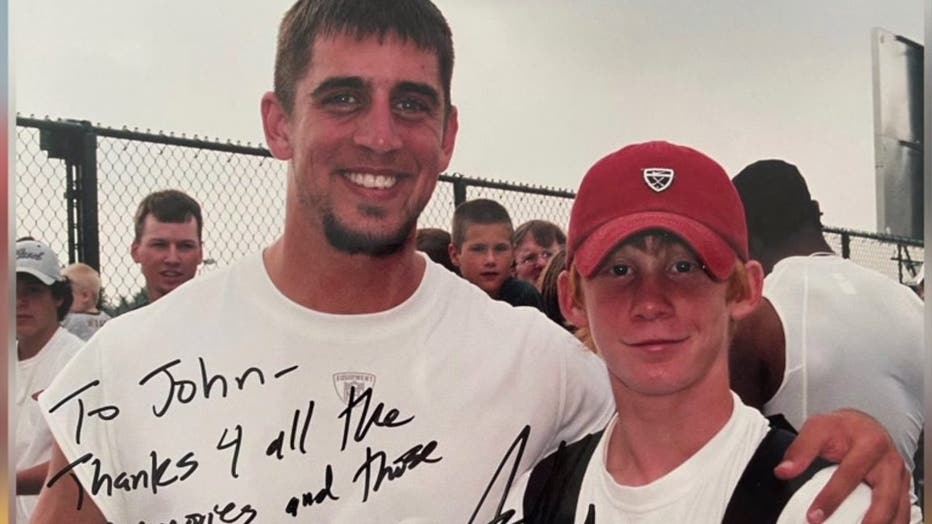 "I was decked out in Cal Bears gear, so I was an easy target," said Gee.

As bike buddies, the duo would walk, and ride, and talk, and they'd talk a lot about life, California, music and of course, football.

The Gee family became his Green Bay family. He would attend some of Gee's middle school football games, and later in high school at Ashwaubenon, where their colors were also green and gold, Gee honored Rodgers by putting 12 on his jersey. 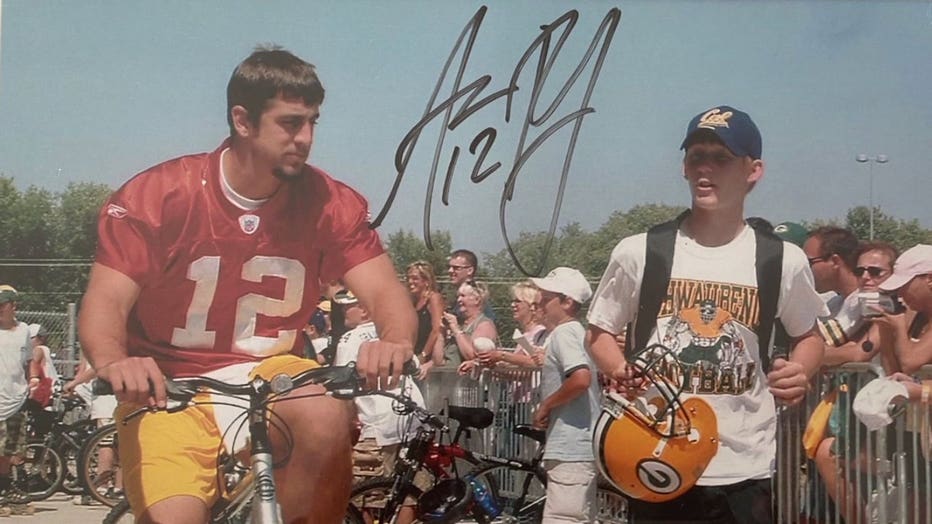 So how important is the friendship?

"Very, very important, I would say," said Gee. "I was an only child growing up so he kind of filled that big brother void in my life."

"He's always treated us just like Aaron, and he' been wonderful to my son," she said. 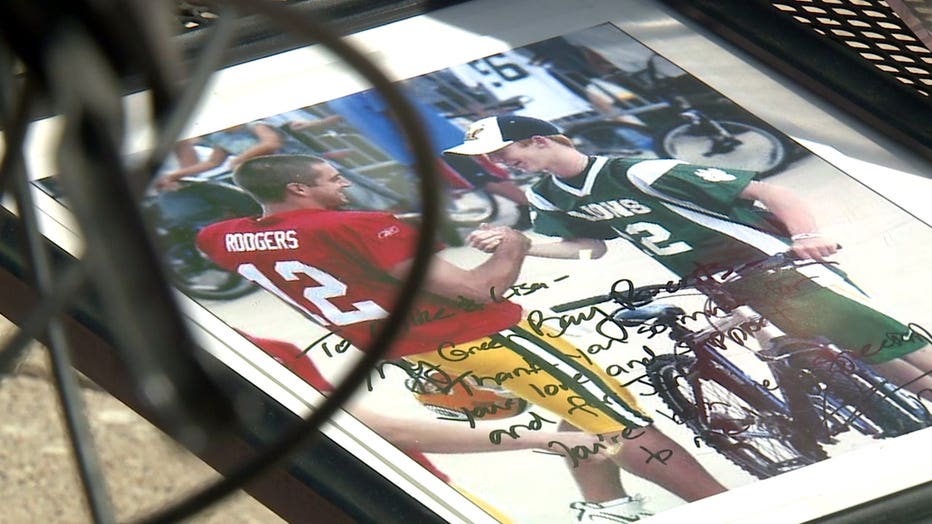 She still keeps the bike Rodgers rode with her son, along with other memorability at their home in Ashwaubenon.

Rodgers rode that bike for three seasons with Gee, who was there for almost every single practice from when Rodgers came in as a rookie until the day he was named the starter of the Packers in 2008.

A year later, Rodgers reached out to see if they wanted to do one last ride.

"That was really special," said Gee. "I was getting busy, too. I was playing junior varsity football. It was hard to lose him that summer, but to get that last ride was kind of nice, to end on a high note like that."

The two still keep in touch, and hopefully in the future, they can reconnect in person.