MILWAUKEE -- "It was one of the toughest losses we've ever had, all season, especially at home," Giannis Antetokounmpo said after the Milwaukee Bucks fell to the Boston Celtics in Game 1 of the second round of the playoffs Sunday, April 28 at Fiserv Forum. Fans said they hope that 112-90 loss was simply a fluke -- especially after the Bucks were able to sweep the Detroit Pistons in the first round.

With a shutout sweep no longer in order, fans said they hope the Bucks turn it around in Game 2 on Tuesday, April 30, and close out the series in five or six.

"They will not beat us in Boston," said a fan.

Al Horford stood his ground as Giannis Antetokounmpo charged his way. Antetokounmpo, the Milwaukee Bucks' MVP candidate, desperately wanted to provide a spark and cut into a second-half lead against Horford's Boston Celtics in the opener of a second-round playoff series on Sunday. He drove hard into the lane, quickly switched directions and tried to lay the ball up over Horford, who met him at the rim and blocked the shot. Antetokounmpo corralled the ball and went up a second time only to be met by Horford again, who this time spiked the ball to the court. 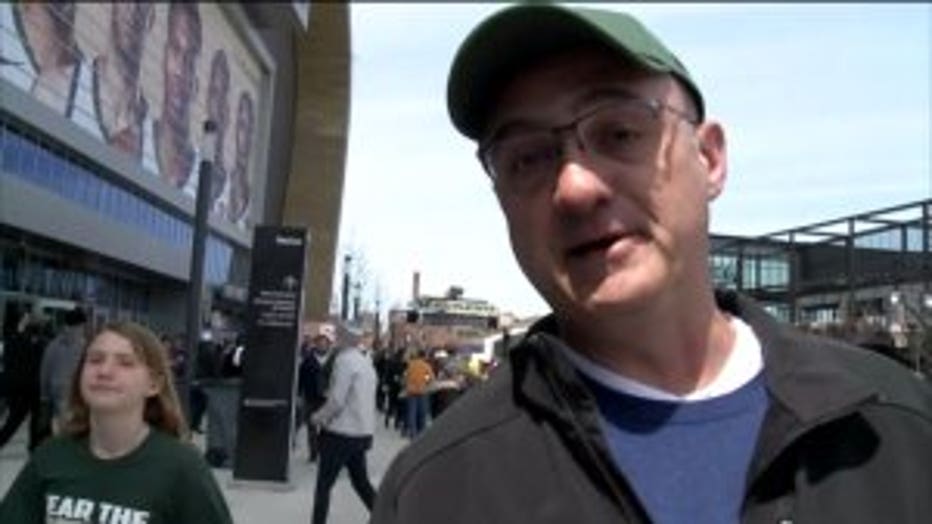 The Celtics clamped down on Antetokounmpo all game and cruised past the Bucks, 112-90.

"Unfortunately, this was a real joke today," said Luca Deflorentiis.

"I'm so depressed as it is," said Kevin Waskiewicz.

After the game, perhaps the best analysis came from the mouths of babes, considering the Celtics cruised past Antetokounmpo and company, drawing the first blood of the series. 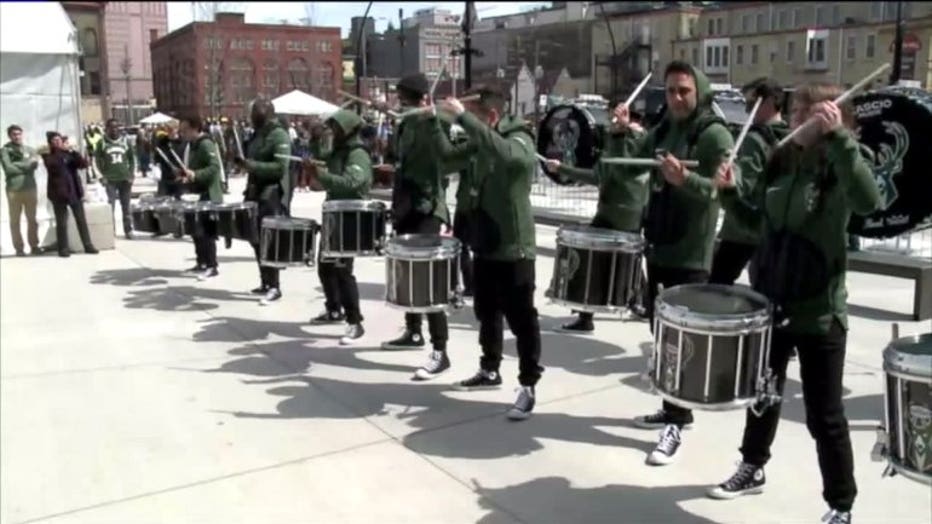 Antetokounmpo scored 22 points but shot just 7 for 21. He didn't make his first field goal until the first minute of the second quarter. Bucks coach Mike Budenholzer is expecting his star player to bounce back.

"As great as he's been, he hasn't been perfect every night," Budenholzer said. "He's hard on himself, so there will probably be some point where I put my arms around him and tell him, 'You're going to be great.'" 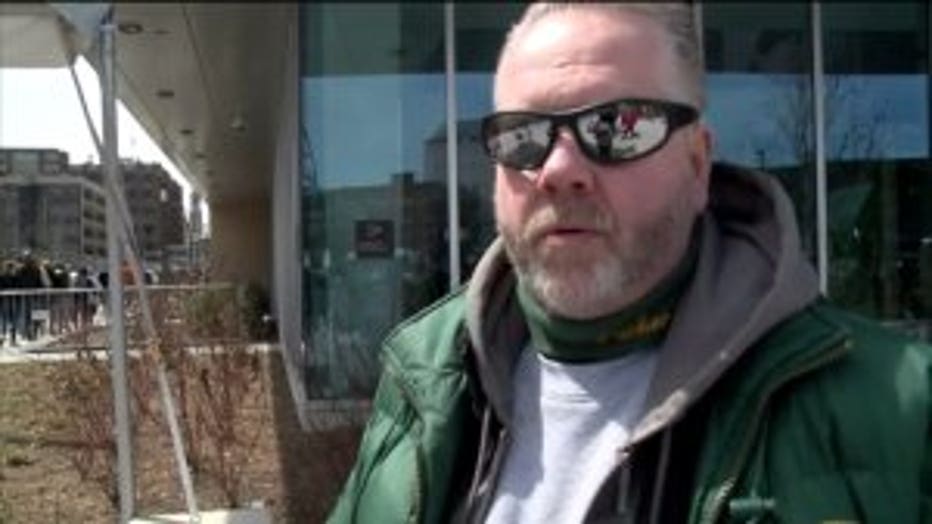 "It was a disappointing loss, but we still got a couple games. I think Milwaukee can take the win," said a fan.

"And the thing is, you get a home court advantage -- you got to do the job. I hope we're not going through the same thing as last year," said Kevin Waskiewicz.

The play on the court wasn't the only thing one fan had to say about the unfortunate events Sunday that hopefully will not extend into the rest of the series. 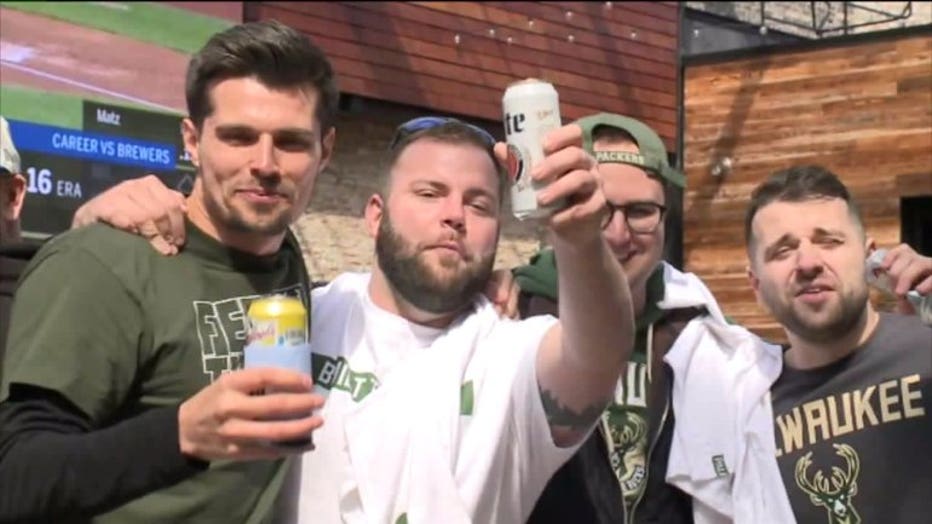 "The game was a joke. I wish I hadn't come, and Peter Feigin needs to build more bathrooms," said Luca Deflorentiis.

The Celtics knocked Milwaukee out of the playoffs in seven games last year, winning the final game at home. This year, Milwaukee is the top seed in the East and has home-court advantage throughout the postseason after posting the NBA's best record, but Boston didn't play like an underdog in any way.