Golf fans from around the world flock to Sheboygan Co. for PGA Championship

Golf fans from around the world flock to Sheboygan Co. for PGA Championship

Golf fans from around the country, and even around the world were on hand at Whistling Straits on Thursday. 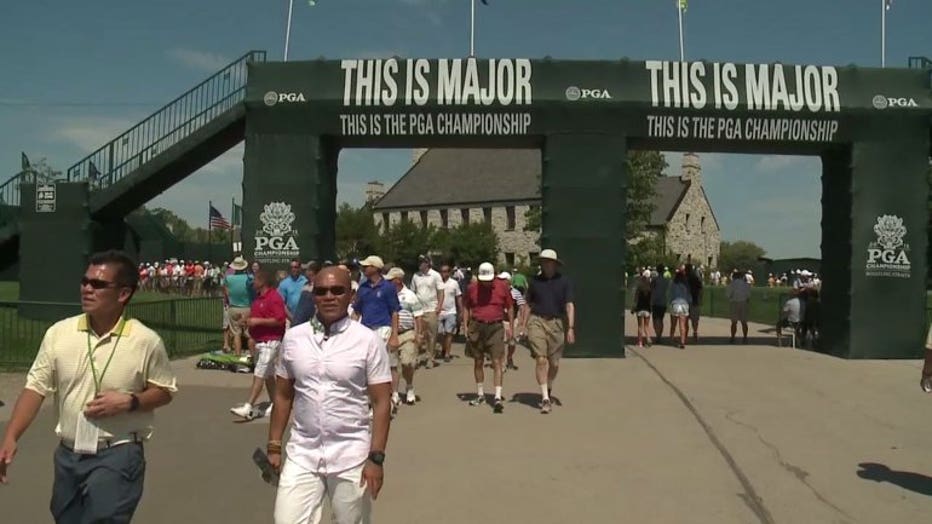 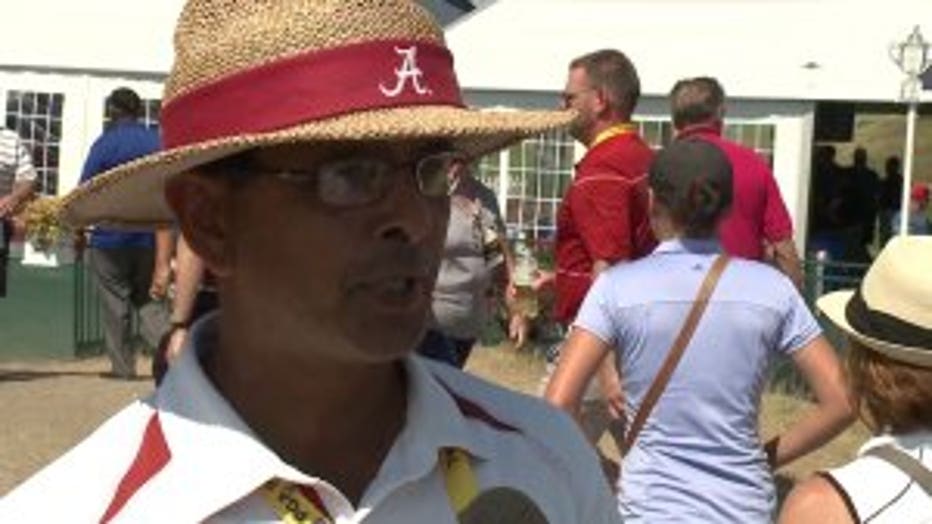 "In India, you know, we worship holy cows, and this is the land of holy cows. It was wonderful!" Ajay Singh said.

For many, the first round of the 2015 PGA Championship meant their first trip to Sheboygan County.

Ron Pepperell and his son, Eddie were on hand from Oxfordshire, England.

"Both the caddy and my son think this is the best course they`ve been to," Pepperell said. 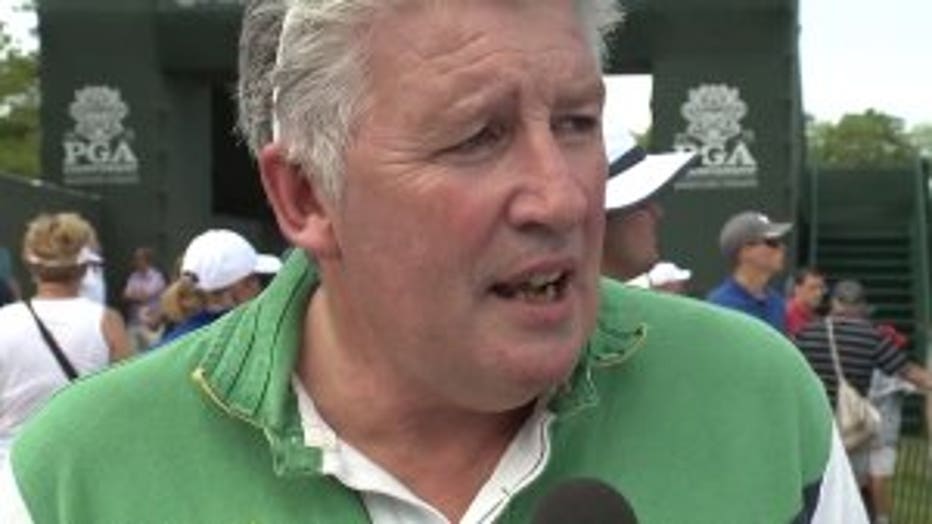 These Wisconsin visitors say the people they've met on this trip have also been up to par.

"They`re so friendly to us, and it`s just fantastic," Pepperell said. 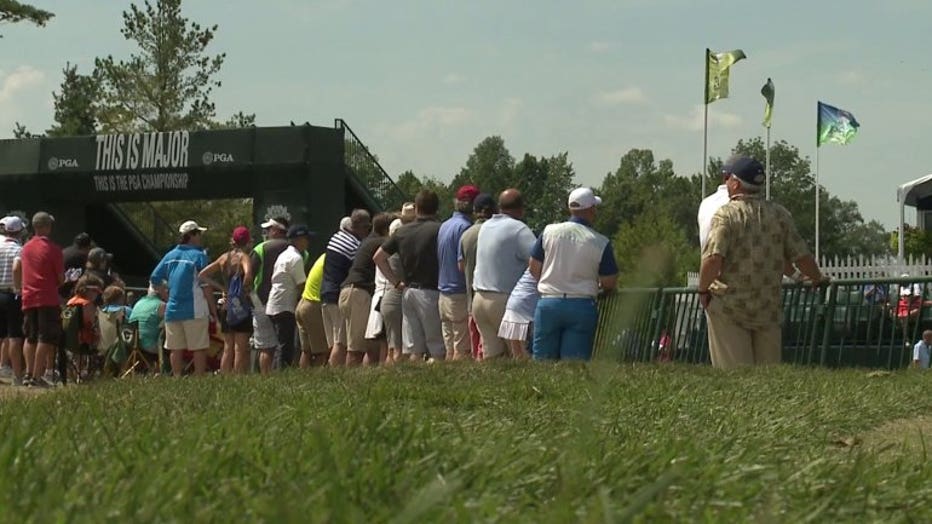