Fans excited for autograph session during practice rounds at PGA Championship: “We get to see famous golfers!”

Fans excited for autograph session during practice rounds at PGA Championship: "We get to see famous golfers!"

SHEBOYGAN -- The PGA Championship at Whistling Straits promises some great golf during its seven-day run, but prior to the official start of tournament play, there was plenty of action at the golf course -- both on the course during practice rounds and just inside the course entrance -- where lines for autographs have been long. 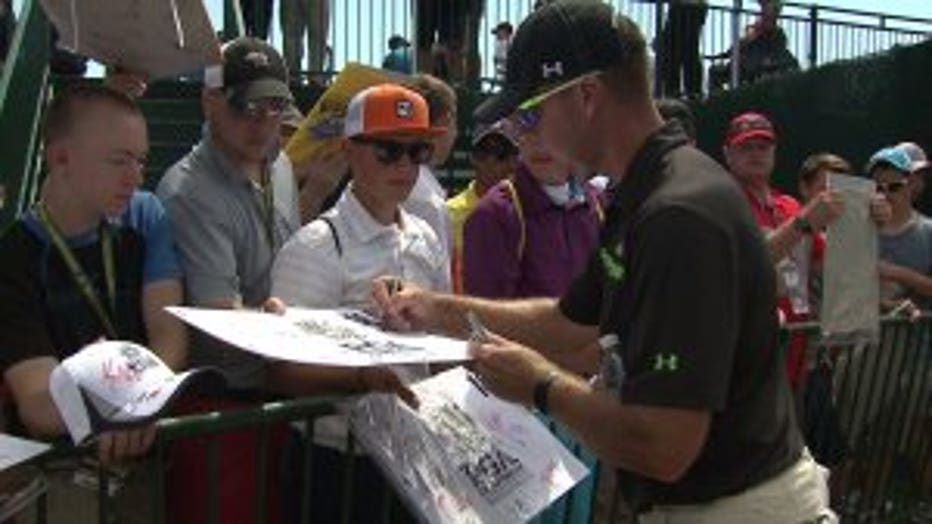 On Tuesday, August 11th at Whistling Straits, the focus moved from the links to the lines -- as fans waited for autographs.

"We get to see famous golfers!" Michael Kimse said.

Fans got to see those famous golfers up close and personal, as the professionals put down their putters to pose for pictures and pick up a pen.

"This is my favorite part of the whole tournament -- signing as many (autographs) as I can," Steven Young said. 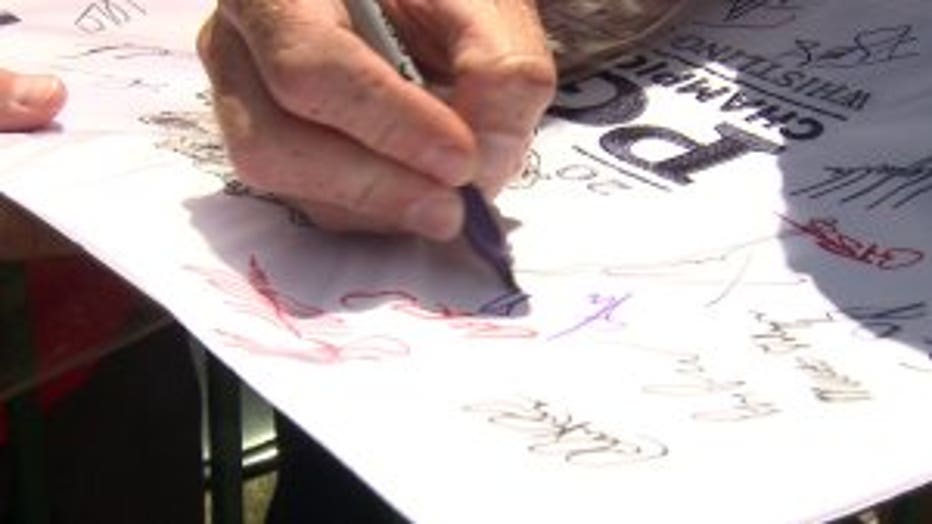 Some golf fans were surprised to see the pros offering autographs.

"I didn't know at first that they'd be giving autographs. When I heard, I jumped for it!" Ethan Andersen said.

"I just like to see them in real life!" Kimse said.

Becky Bergwall was on autograph duty for her son on Tuesday. 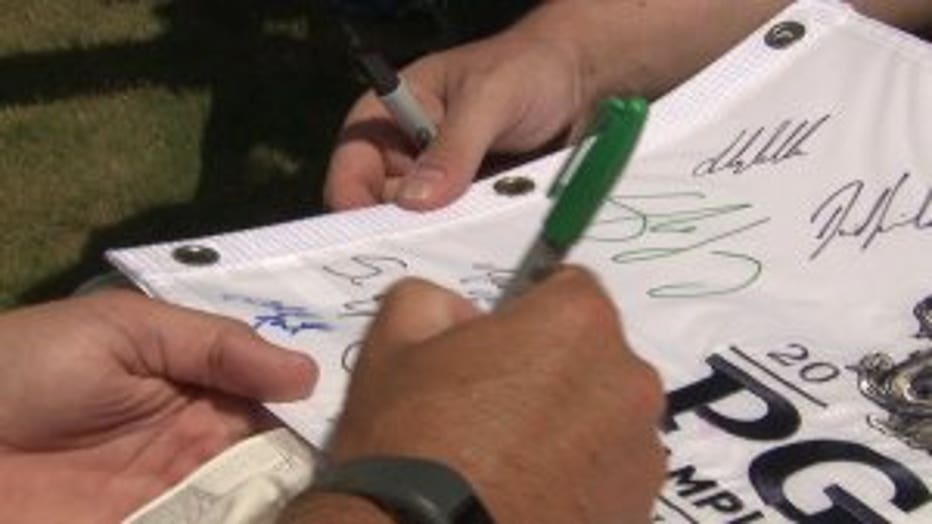 As for what becomes of the different items fans had signed on Tuesday -- that's up to each individual.

"I might use it to clean some golf balls sometimes," Kimse said. 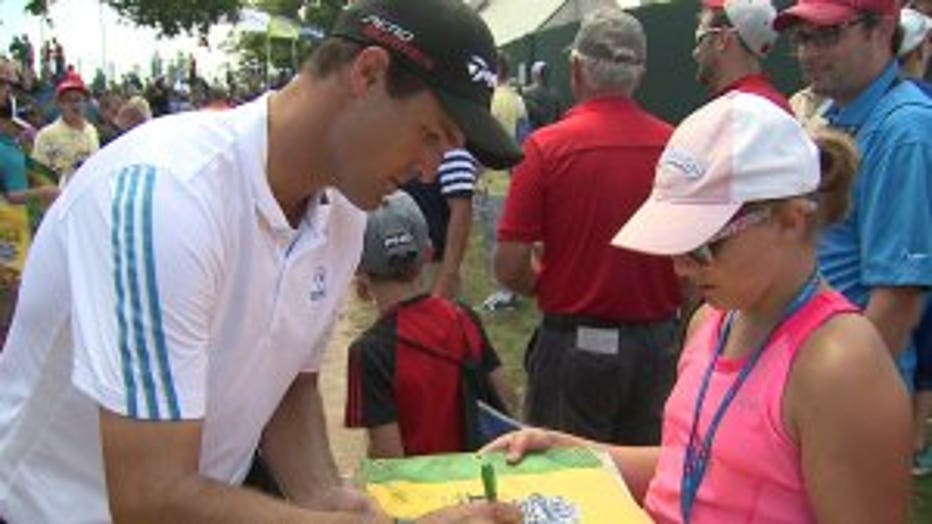 If you're interested in lining up for autographs at the PGA Tournament -- here's some advise: Wednesday is your best bet -- and you should arrive as early as you can. 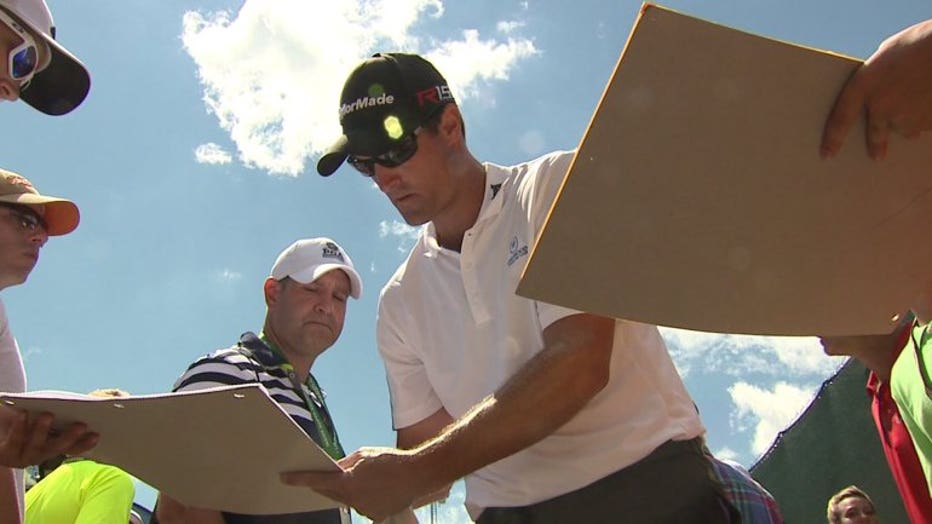 Tickets for practice rounds – which begin Monday – also remain available for Monday, Tuesday and Wednesday, and are a great opportunity for fans to see the best players in the world up close and in a more relaxed environment.