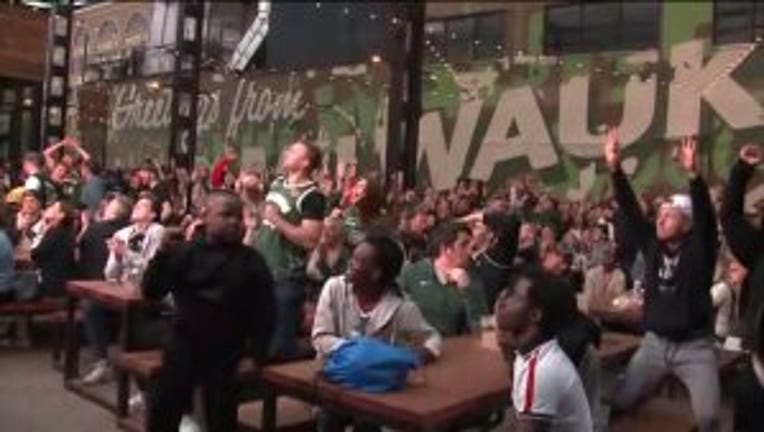 MILWAUKEE -- Fiserv Forum was packed Wednesday night, May 15, with fans cheering on the Milwaukee Bucks in Game 1 of the Eastern Conference Finals both inside and outside the arena.

The Deer District was filled with fans on a warm spring evening -- hoping for a victory for the Bucks.

FOX6 News found each fan showing support for the team in a different way.

"Everybody is excited about what the Milwaukee Bucks are doing," said Jerome West. 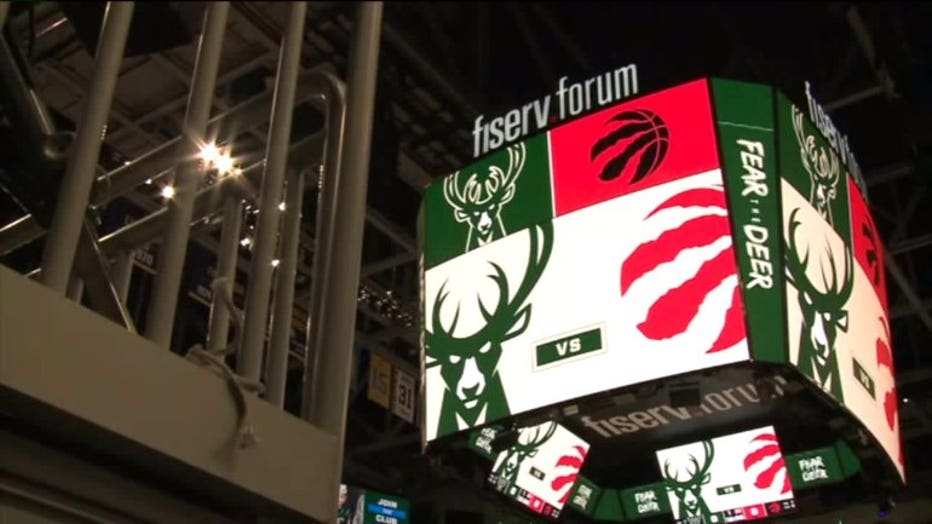 "Now, when the playoffs come, you've got to go for it," said Nate Lauber.

With good luck charms nearby, we found fans pumped for more playoff basketball. 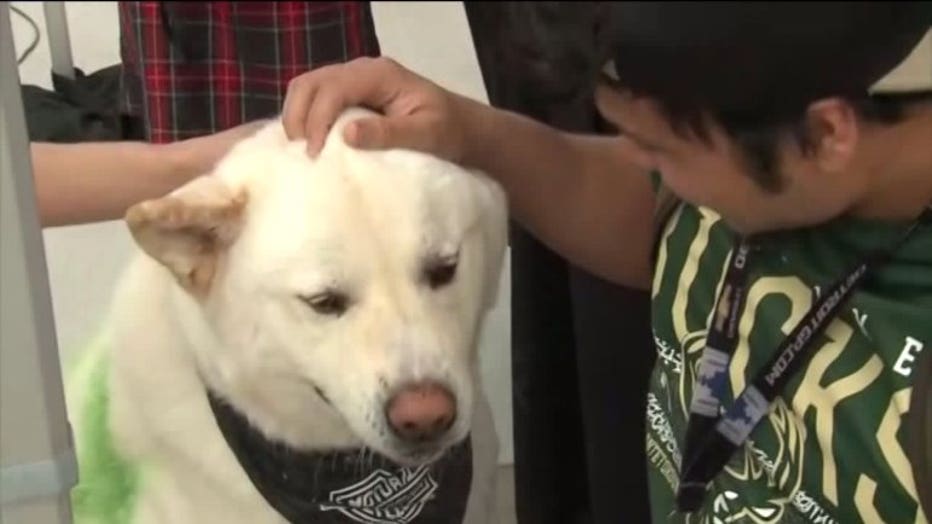 "Akita is supposed to be lucky by Japanese people celebrating," said Meko, owner of Ghost.

Whether fans were inside Fiserv Forum or out in the Deer District rubbing elbows with NBA greats, there was no shortage of enthusiasm.

"How often do you get to meet a Bucks legend?" said Philip Echevarria. 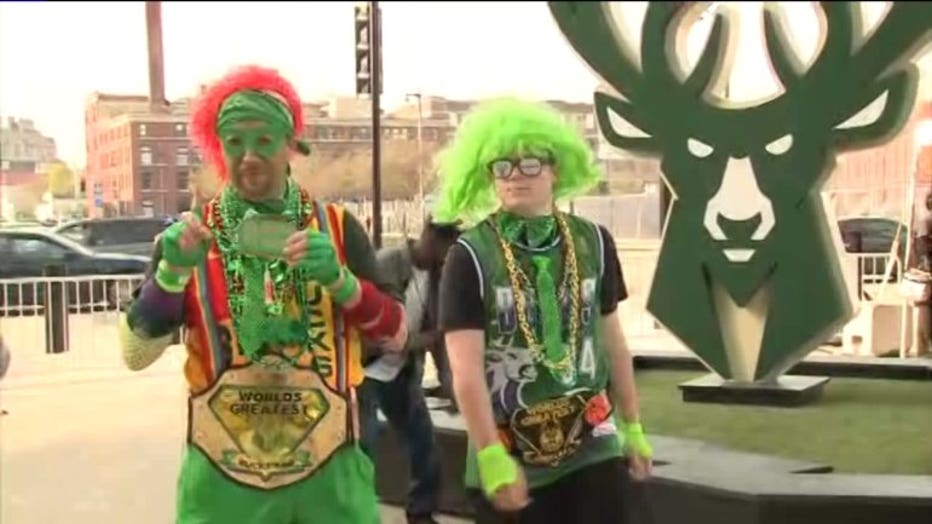 Watching the Bucks take on the Raptors had some highs and lows, but fans said they were grateful to be part of it.

"I expect them to go all the way!" said West. "Go Bucks go! In four! This train is bound for glory!"