GREEN BAY -- It will take 53 players to fill out the roster for the Green Packers, so the team looks high and low for the best fit. Sometimes, those players have to make themselves better fits. 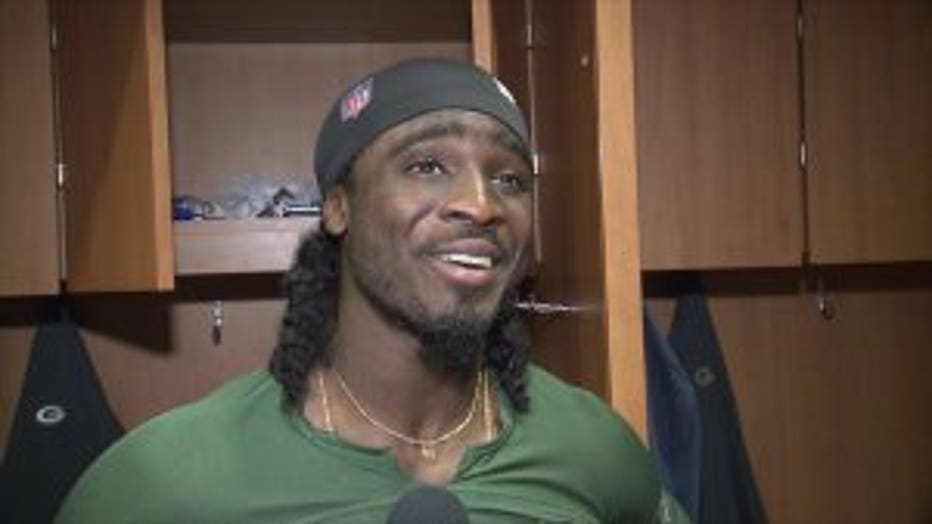 Brown played in 11 games for Green Bay last season, gradually earning more than just special teams snaps. He's gradually learning how to carve out an even bigger role for himself.

Brown can't channel all he is, though.

"I have a lot of personality," said Brown. "Emotions, I fee,l are a huge part of this sport."

At various times in his athletic career, Brown has gotten caught up in big-time high school football, big time college football in Alabama -- and  you could see him getting caught up bit time in NFL football at Lambeau Field. 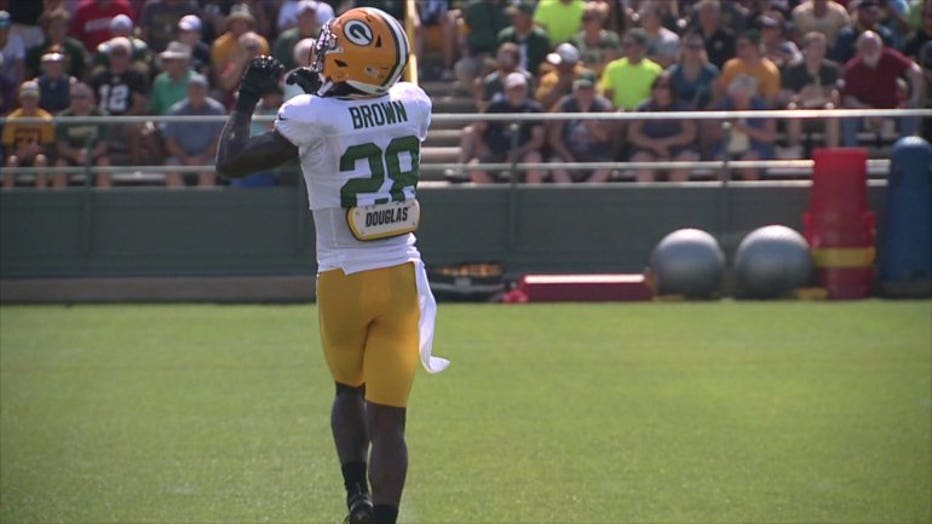 Brown actually does best when he boils it down to what's simplest.

"I had to learn how to control, and find that controlled focus of those emotions so that I could find that prime zone, that prime competition zone where and I'm not too hyped, and I'm not too emotion," said Brown. "I have learned that you can't get too high, and you can't get too low. You've got to kind of maintain that certain sweet spot of emotionally high, but still focused."

He doesn't have draft status, or the contract that comes with it, but Brown has a shot and a plan to take advantage of his shot in Green Bay. 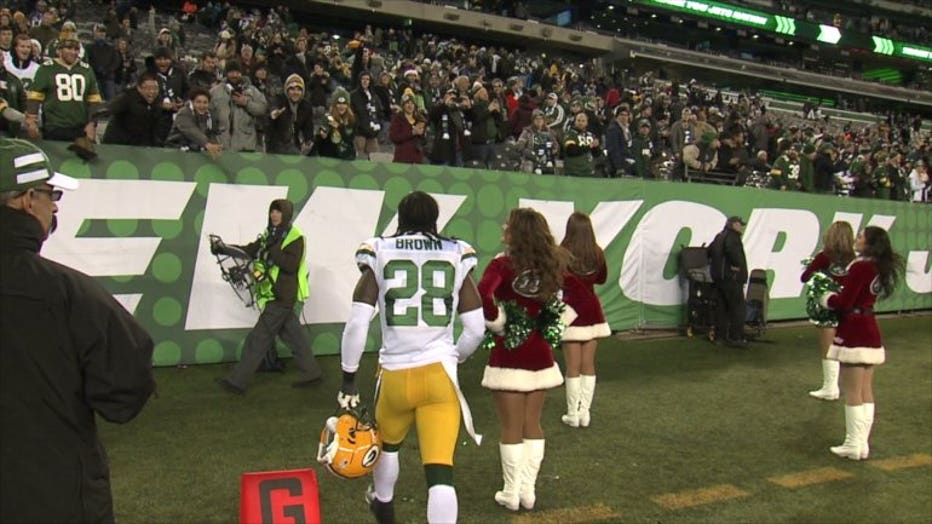 Brown was also a standout track athlete in high school and college. He is still learning to harness his speed and make it work for him in a competitive environment like the NFL.