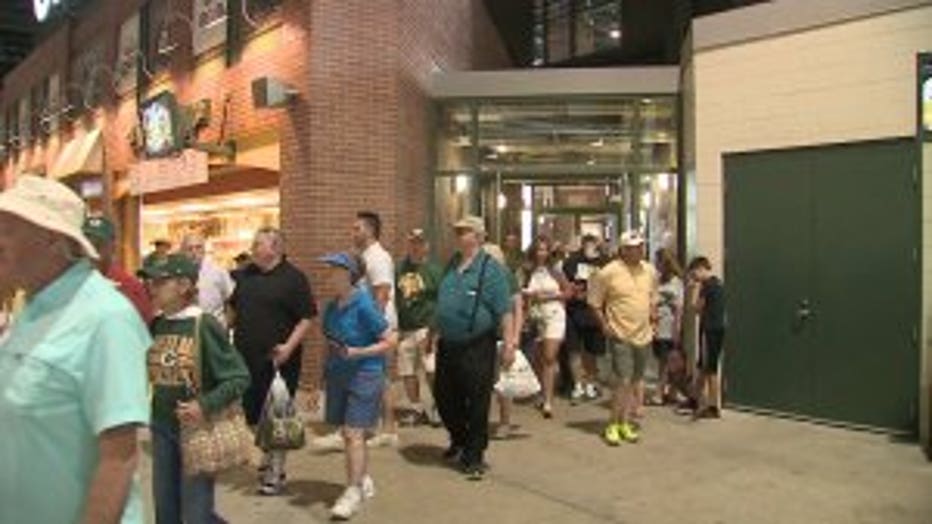 GREEN BAY -- More than 350,000 people own a piece of the Green Bay Packers franchise. The annual Meeting of the Shareholders Wednesday, July 24 was an opportunity for them to come together.

More than 4,200 fans assembled for the annual meeting at Lambeau Field, where the sun was shining bright on Wednesday. 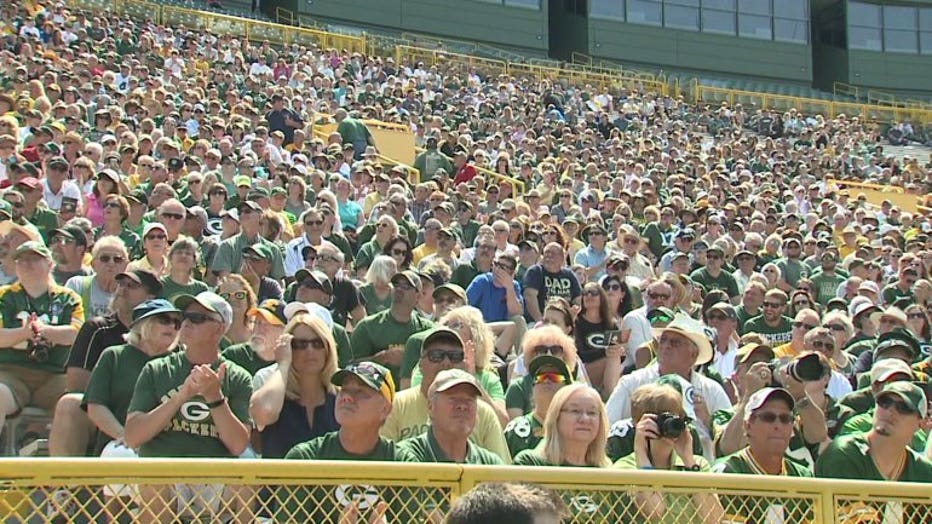 "It's not all about the revenue," said Murphy. "I think we also need to do what's right by our players and our fans."

Additional costs came with the NFL concussion settlement, and the changeover to a new coaching staff; however, some fans were unfazed by the numbers.

"Doesn't concern me. The Packers have been around for how long? I think they know what they're doing," Van de Sand said.

Instead, fans were feeling optimistic for what's ahead, including Coach Matt LaFleur's first season with the Packers. 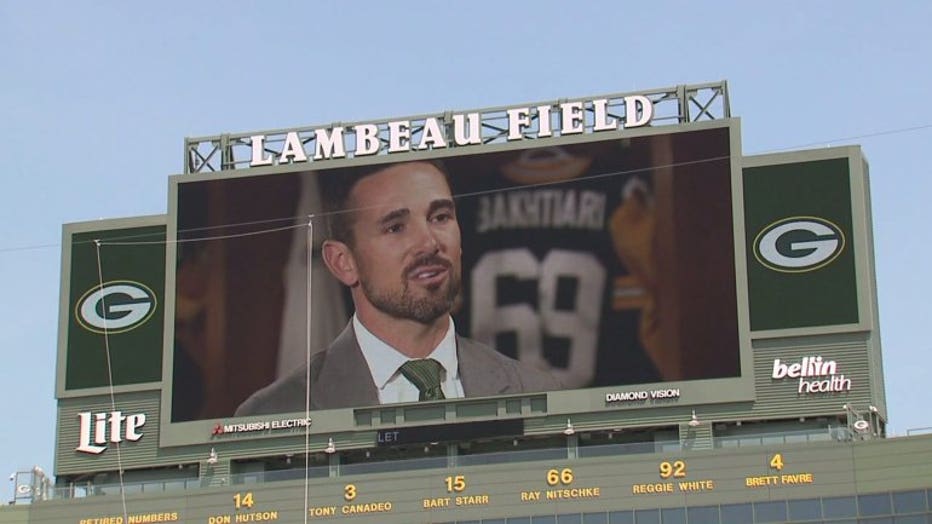 "I get chills. Like, right now, I have chills just talking about it," said Joan Ditullio, shareholder.

In addition to changes on the field, shareholders learned more about developments off of it, like the 'Titletownhomes' in Titletown, where fans can live, work and play in the midst of all the action. They're set to be finished sometime in 2020. 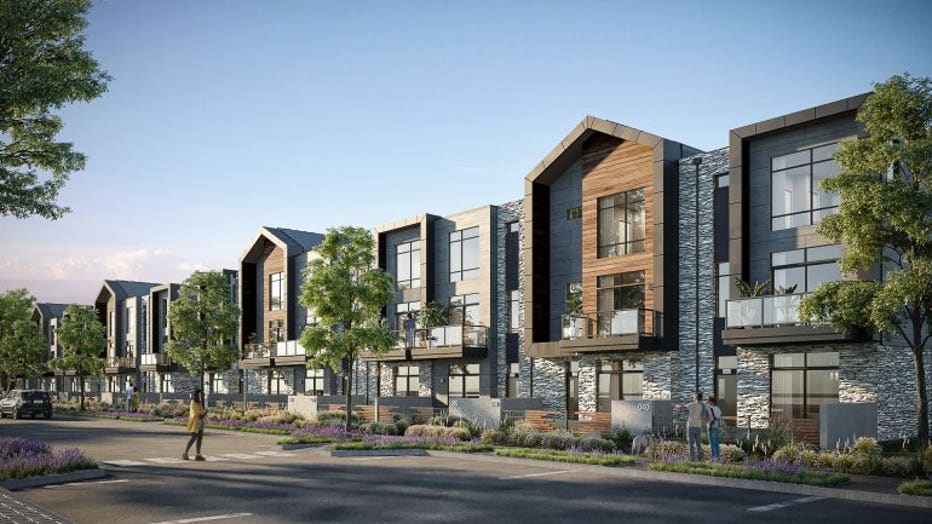 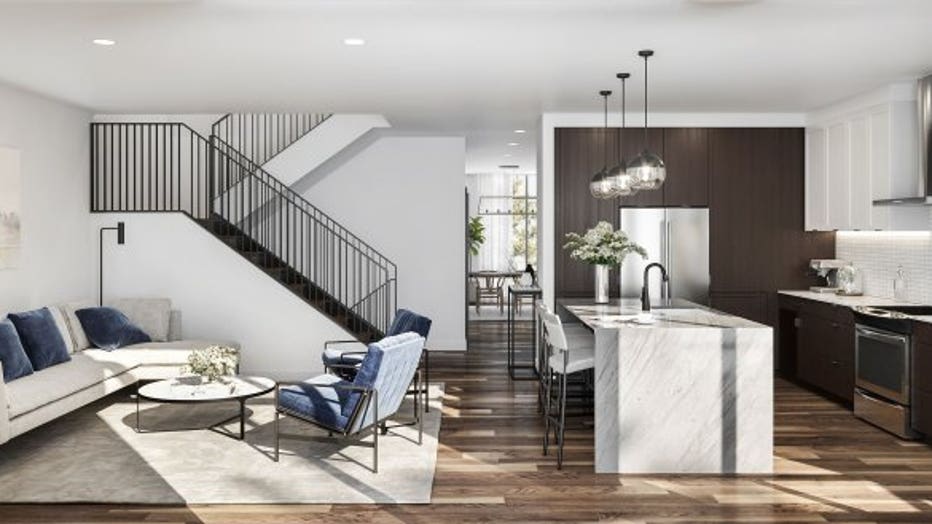 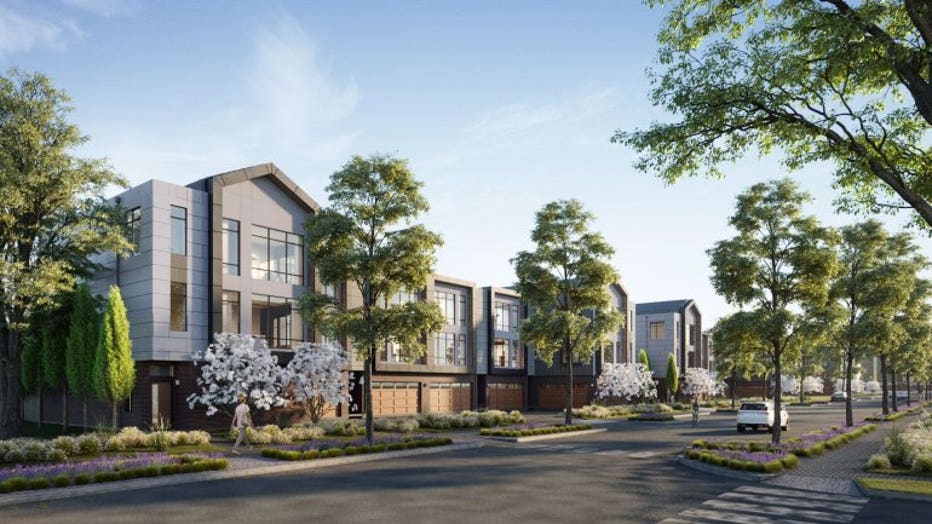