The pep rallies took place on Sunday, Oct. 14 from 11 a.m. to 3 p.m. at the Wauwatosa and Brookfield locations. 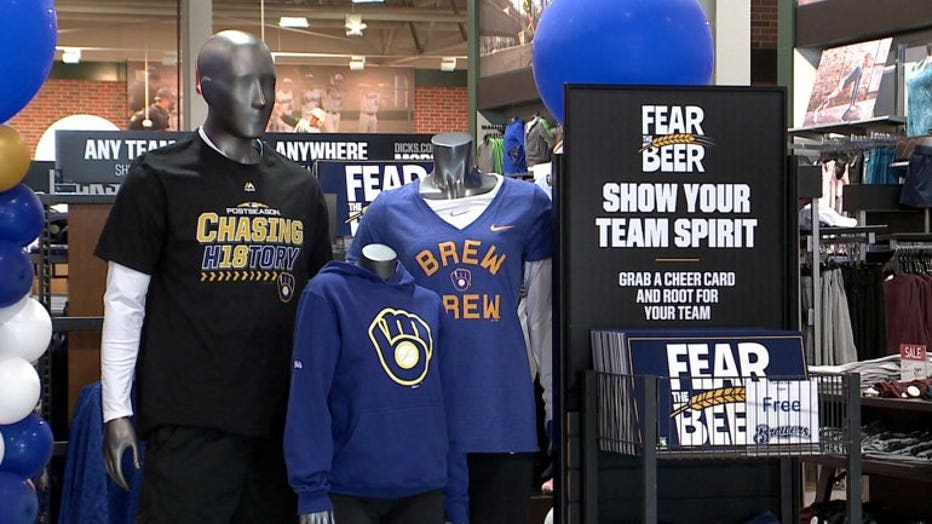 The events included a variety of activities -- including a DJ, food, face painting and cheer cards to get ready for Game 3 -- along with Brewers gear for sale.

Officials said the top-selling items have been locker room hats and shirts the players have been wearing after big wins. 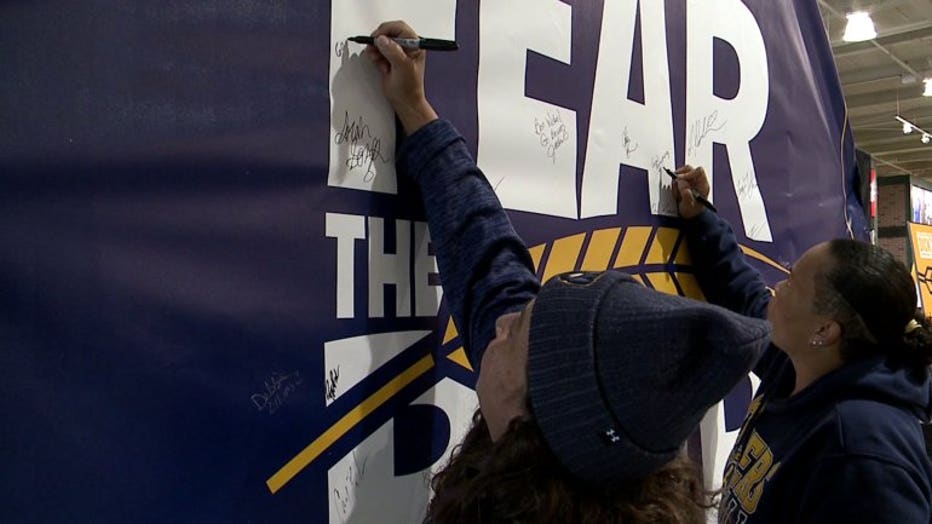 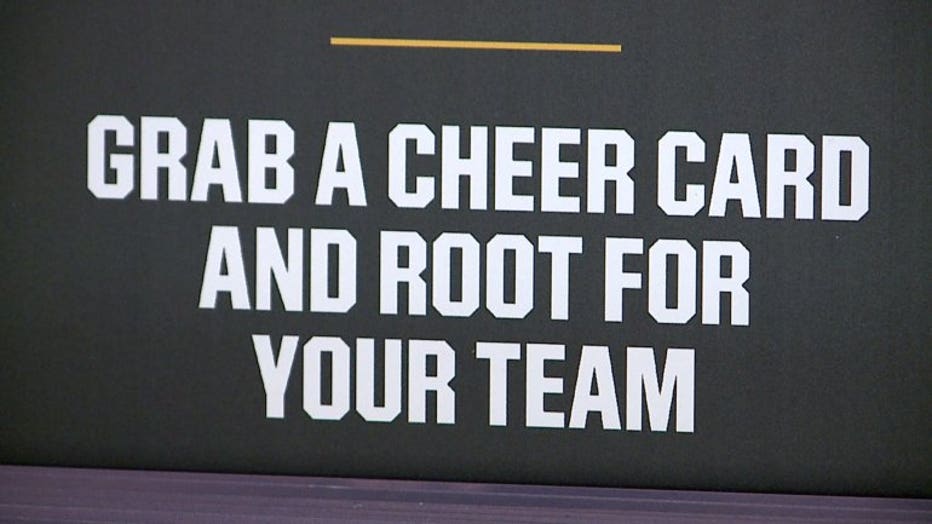 "I'm hoping for the World Series and I think everyone else is. It's excitement and it's bringing a lot of celebration to Milwaukee," said Ricky Martinez.

"We just want to be part of the excitement the fans have as part of the Brewers going to the playoffs. We have all of the playoff gear here for them to gear up and cheer on the team," said Abby Jacobs, community marketing manager.

The series is tied 1-1 heading into Game 3. Go Brewers!