He and Sargento Foods officials teamed up to celebrate the 15th season of "Touchdowns for Charity."

During the Packers' season, Sargento donates $1,000 to the Hunger Task Force for every touchdown scored by the Packers. Tuesday's event was an opportunity to thank the volunteers, partners, sponsors and donors for their work.

"What drives me is the faces out here that are excited to see me for one, and two, to be able to be a part of something this where they're giving back and putting a little extra time in and showing people that you care about them," Adams said.

Since the program started, more than $1 million has been donated. 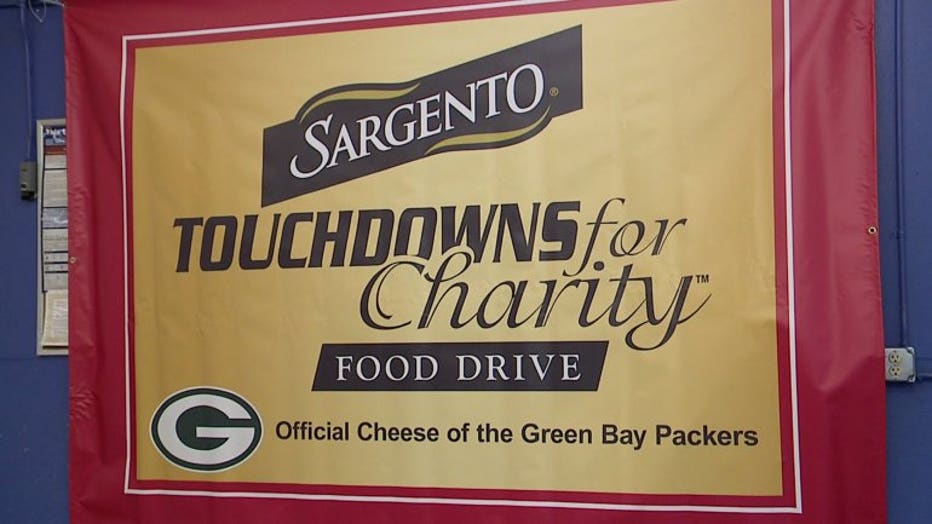