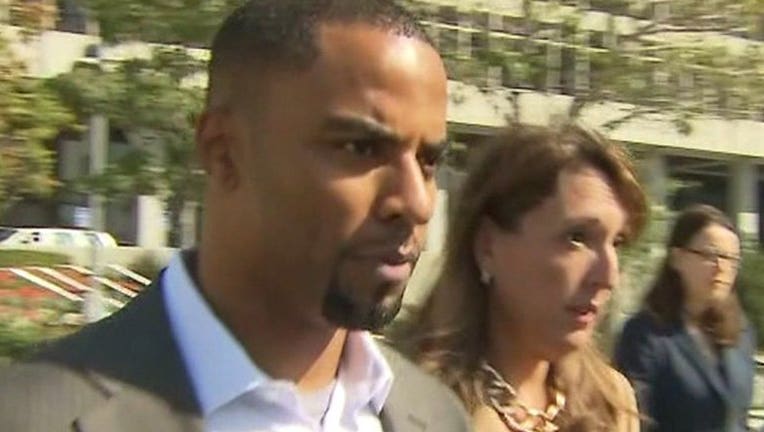 Sharper had gone to the 5th U.S. Circuit Court of Appeals after a U.S. district judge rejected the claim that he was not adequately advised by his previous lawyers on the consequences of his 2015 guilty plea.

“Sharper has failed to make the requisite showing as to any of his claims,” 5th Circuit Judge Stuart Kyle Duncan wrote in a brief order denying Sharper a “certificate of appealability” enabling him to pursue the appeal.

The federal conspiracy and drug charges involved his drugging of two women so he could rape them. His sentencing judge said similar allegations involve as many as 16 victims in multiple states.

Sharper, a defensive back who was part of the Saints team that won the 2010 Super Bowl, retired from the league in 2011. He was working as an NFL network analyst when women in several cities began telling police they had blacked out while drinking with him and woke up groggy to discover they had been sexually assaulted.

The allegations led to charges in Louisiana, Arizona, California and Nevada and, eventually, to a “global” plea deal involving state and federal courts.