Earnhardt will drive the Corvette Grand Sport Official at Indianapolis Motor Speedway to lead the 33 drivers to the green flag May 26.

The NBC Sports analyst will be part of the broadcast team. It will be Earnhardt's first trip to the Indy 500.

Earnhardt also drove the pace car at Indy last year for the NASCAR race. He opened this year's NASCAR season driving the pace car for the Daytona 500. 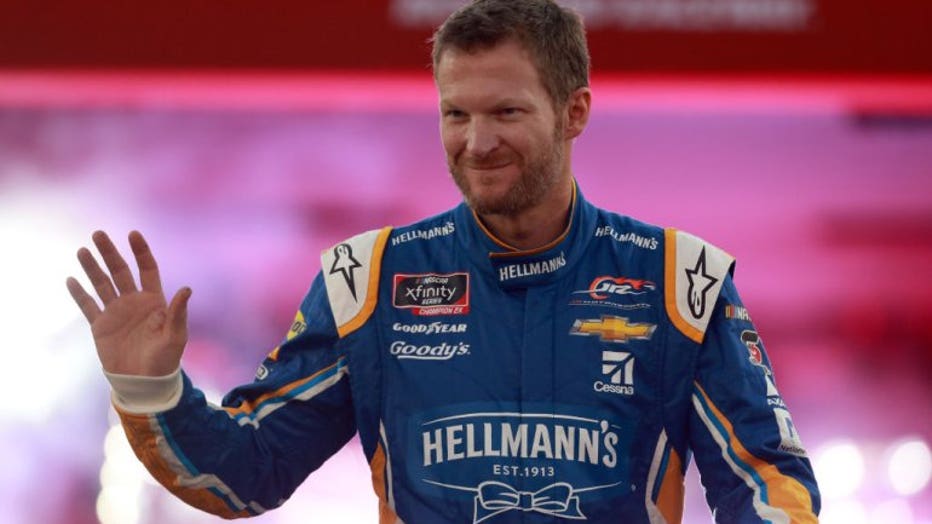 This is the 16th year Corvette has served as the Indy 500 pace car and the 30th time a Chevrolet has led the field dating back to 1948, when a Fleetmaster Six convertible paced the race.