Beyond the Game: Table tennis

Beyond the Game: Table tennis 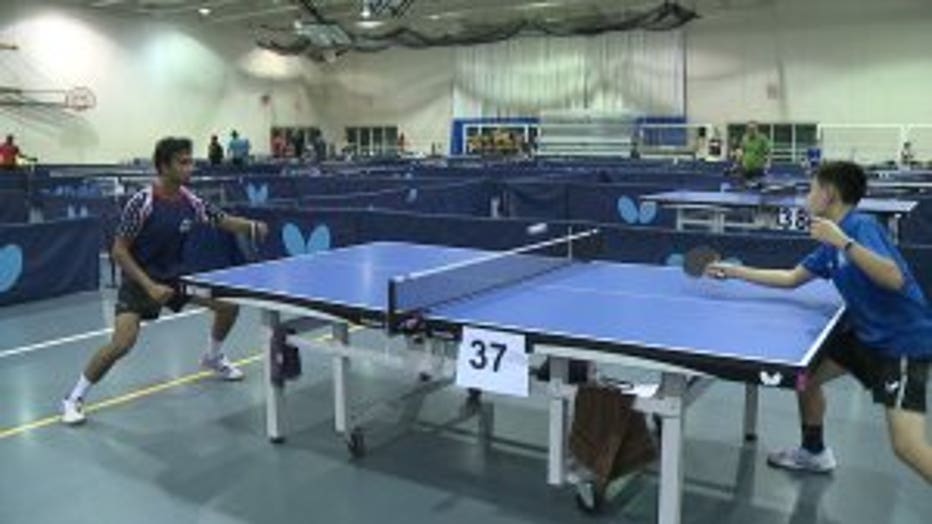 MILWAUKEE -- It's a game originated in England during the Victorian era. Since then, it's become one of the most popular sports in the world and a passion for some teenagers in the Milwaukee area.

"I just grew up watching my dad play in the basement with his buddies," said Austin Cherian, table tennis player. 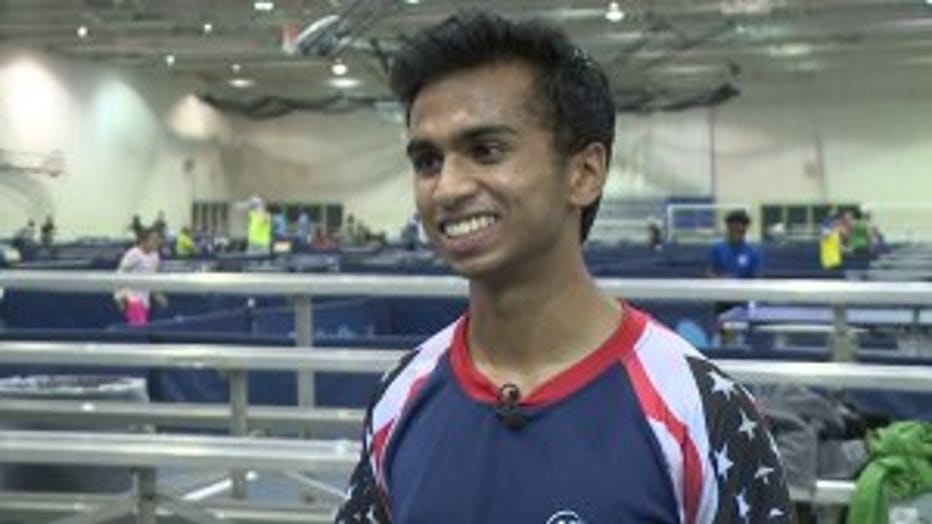 A number of things can spark an interest in a child. For 16-year-old Austin Cherian, it was seeing his dad have fun playing table tennis.

"I got kind of interested just playing with them," said Cherian.

"My dad and I both got serious playing in the basement, wanted to take it to the next level," Cherian said. 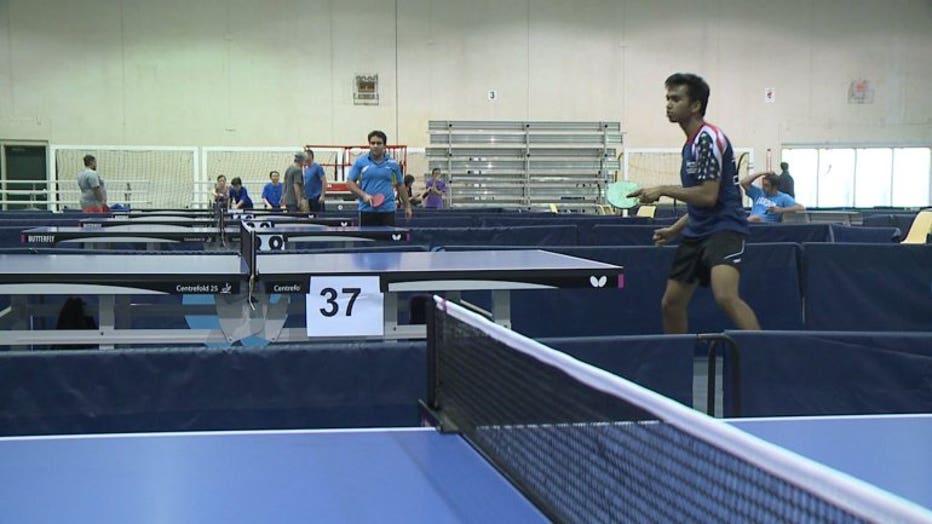 Thirteen-year-old Emma Canga's path into the sport is a similar one.

"My dad got a table for his birthday and then we just got paddles and we started playing downstairs," said Emma Canga, table tennis player. 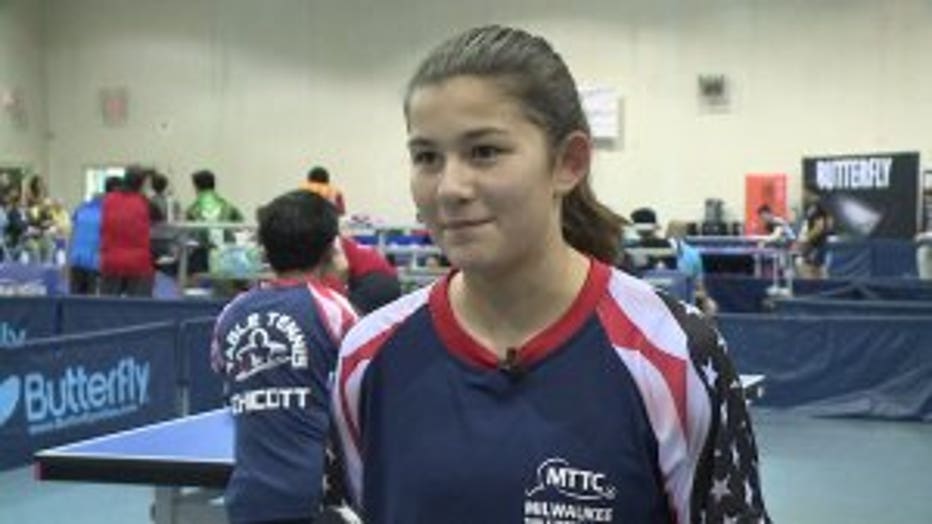 "I think once I beat my dad I kind of knew I wanted to do this. This is the game for me," said Cherian.

Their journey led them to the same place.

"We had the table for like three or four years, and then he found out about the Milwaukee Table Tennis Club and then we went there one day and he just signed us up right there," said Canga. 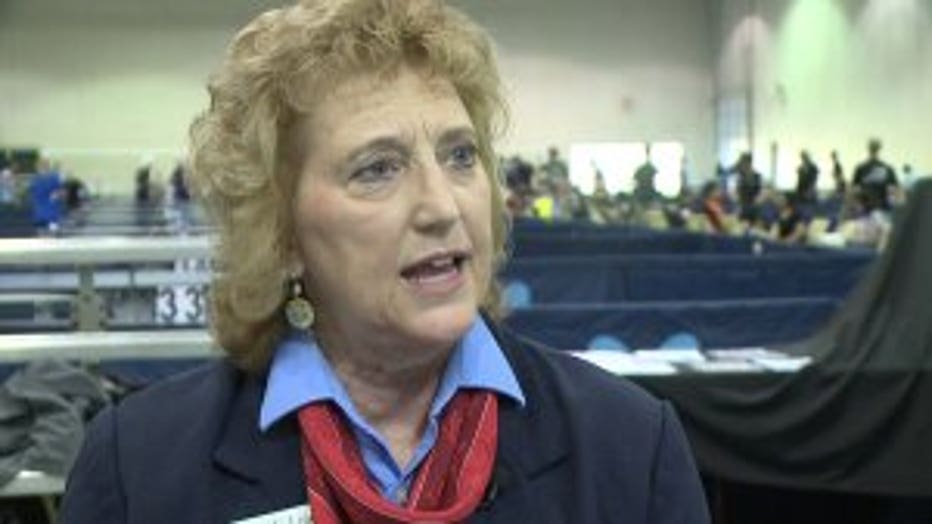 Linda Leaf is the President of the Milwaukee Table Tennis Club, where part of its goal is to grow the sport through the schools.

"Every year now, we run a high school league season of competition where schools -- high schools -- form a table tennis team and they compete against other high schools," said Leaf.

It's accomplishing that with Cherian and his school, Brookfield Academy, where he's the Table Tennis Club President. 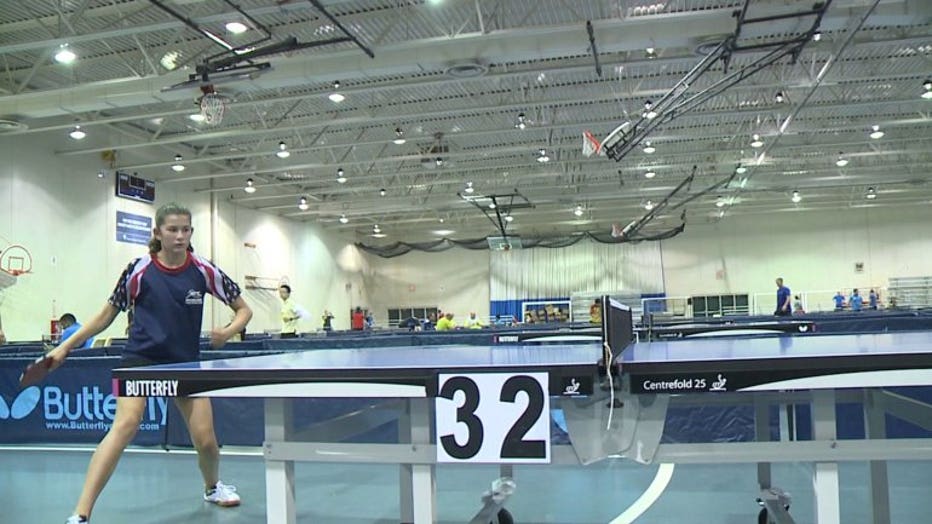 "At school, we only have one table so it's building its seriousness as time goes on," said Canga. 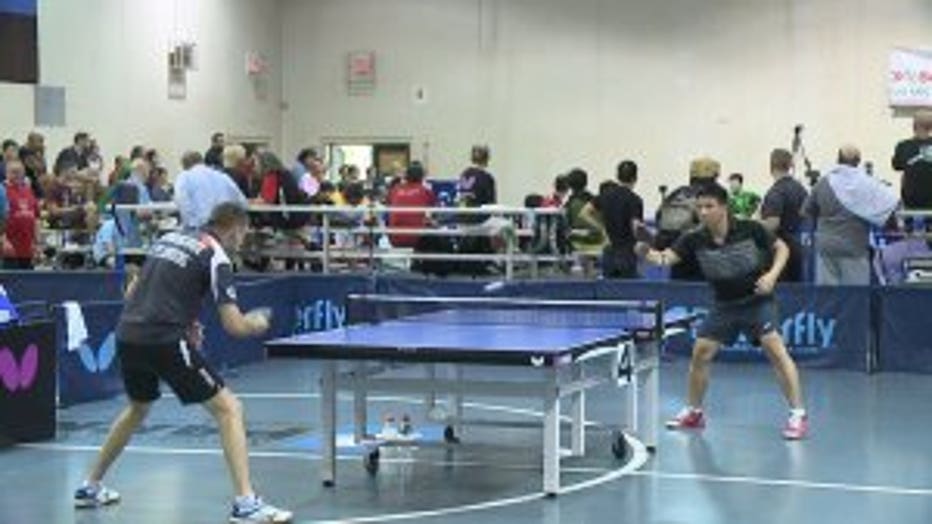 Part of that progression is by creating more opportunities for students like Canga.

"This year, they opened it up to the middle schoolers to join the high school league, and I'm doing that too,  as well. So I'll continue that in high school," Canga said.

While it's the passion that's fueling them forward, they are finding other aspects of their lives improving because of the game.

Sometimes I get into what angle is my racket on? Why am I holding it that way? But then, when I'm in a match outside of practice, I think differently depending on who I'm playing, oddly," Canga said. 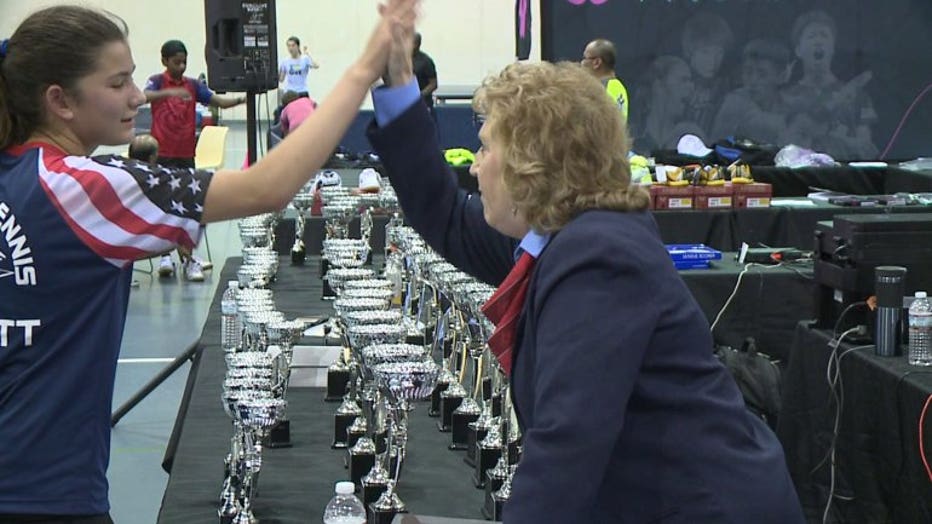 "You know, putting timing on the ball -- not just hitting it right away. That also translates to life, you know, not just right away making decisions. You know, like really thinking about decisions before you take them... not being impulsive," said Cherian.

Leaf believes there is a reason the sport can have these effects on the players. 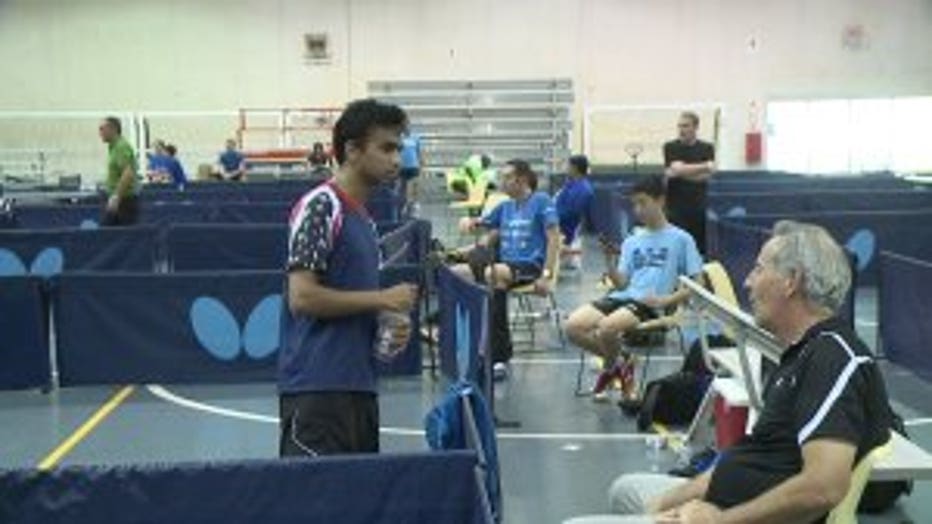 It's clearly making a connection between Cherian and Canga, now and in the future.

"There's a leadership aspect. I'm hoping she'll take on my role as table tennis club president and keep it going, keep interest going, have a legacy that continues after I graduate. So I really hope she takes on that role as a leader," Cherian said.

The Milwaukee Table Tennis Club hosts an annual tournament called the Butterfly Badger Open the third weekend of September, that has people of all levels competing.