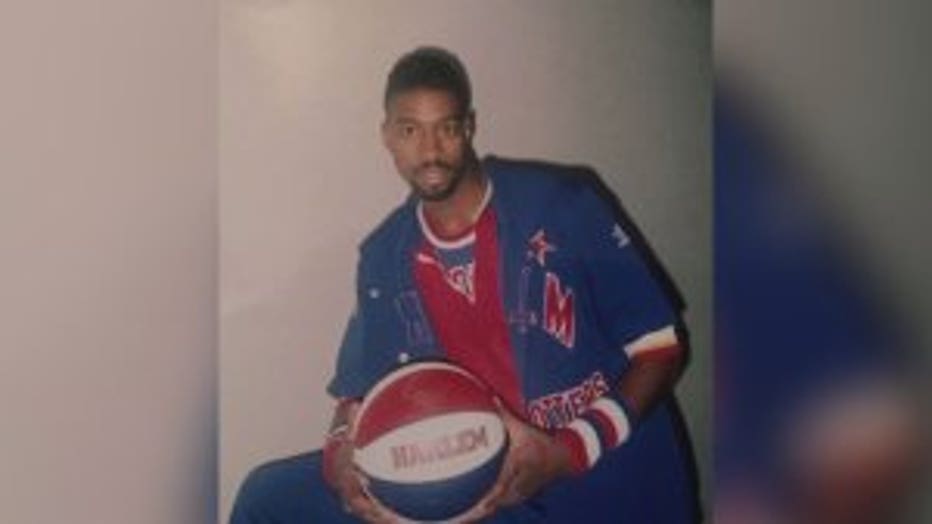 MILWAUKEE -- Basketball is one of those sports that doesn't really suffer from a generation gap. Nowhere is that more true than at the University of Wisconsin-Milwaukee.


UWM Coach Pat Baldwin's highly-recruited son, Patrick, will soon make his own name at the college level, but the coach has a pair of players on his practice floor who are second-generation, with famous fathers. Freshman guard Courtney Brown Jr. is the son of Courtney Brown Sr., a former member of the Harlem Globetrotters. 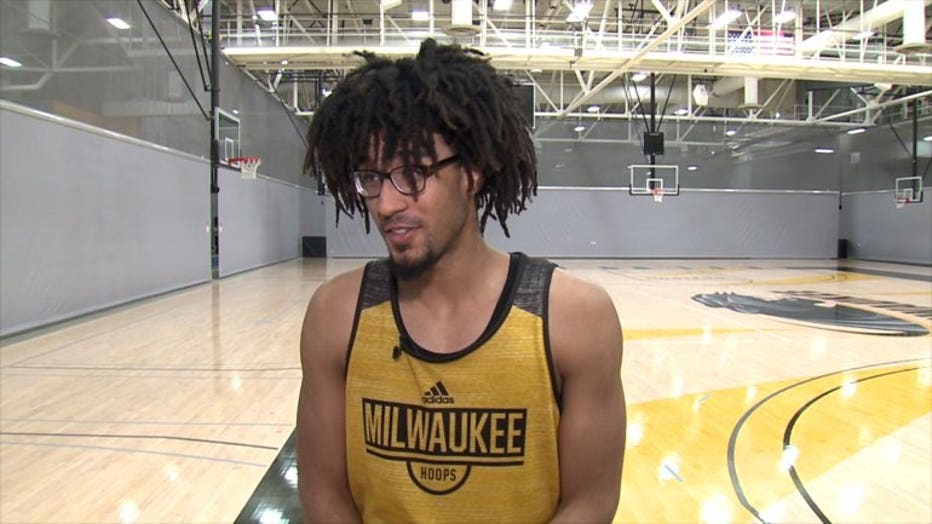 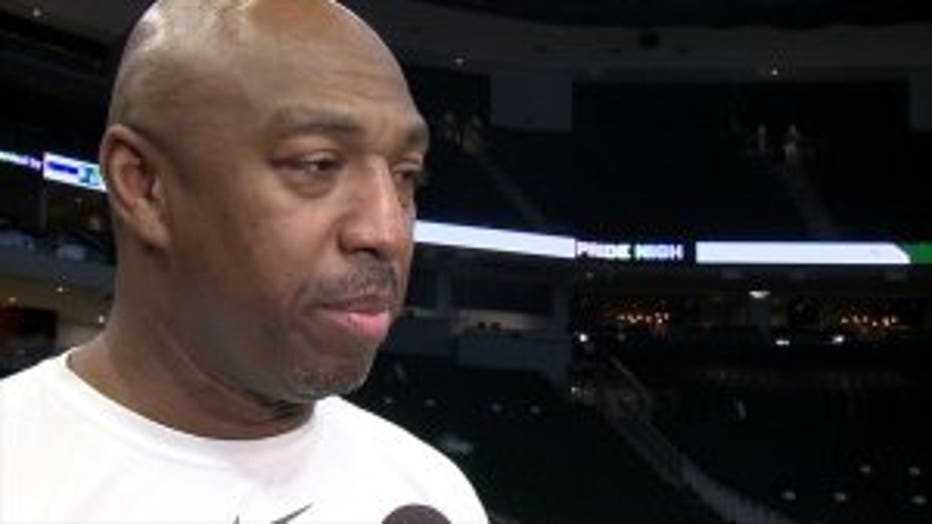 "You definitely hear a lot of stories about all the places they go, the shows they perform," said Brown Jr. "When I was a little kid, that's like, the biggest thing in the world, seeing all the pictures. We've got the jersey hung up on the wall."

"I think honestly, yeah, the best decision I could have made," said Baker Jr. 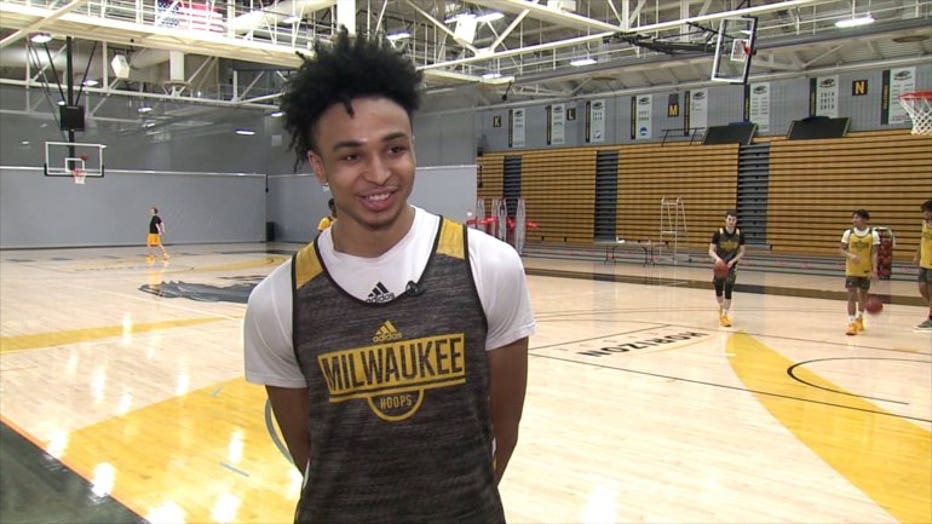 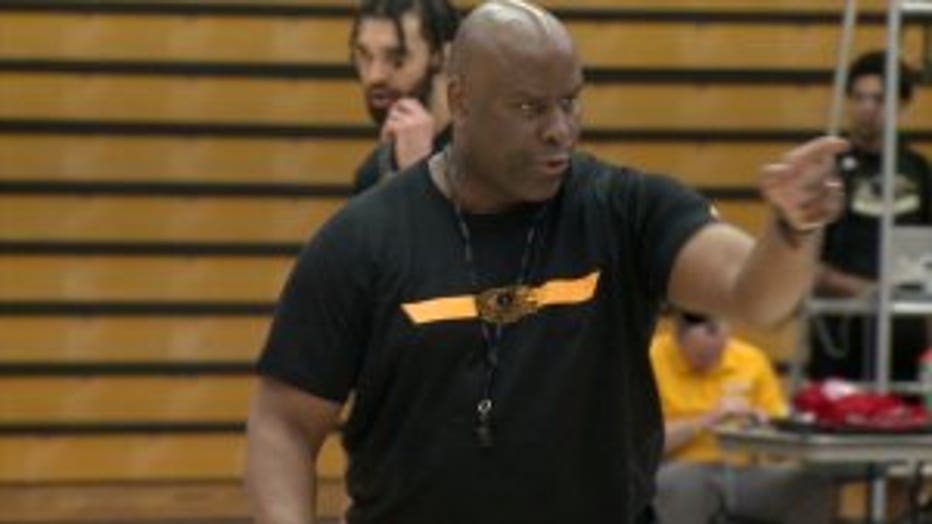 "It's my kiddo, and I love him to pieces," said Baker Sr. "It's a dream come true to have him here in Milwaukee with me at campus, and with the Bucks doing so well, so it's just awesome right now."

"Tough, very tough, tough love," said Baker Jr. "But it's great. I've been getting that since I was a kid. Everything has been for the right reasons."

"First and foremost, I am a father," said Baldwin. "The basketball stuff, they're getting that. The off-course, life stuff supersedes what basketball can do for them." 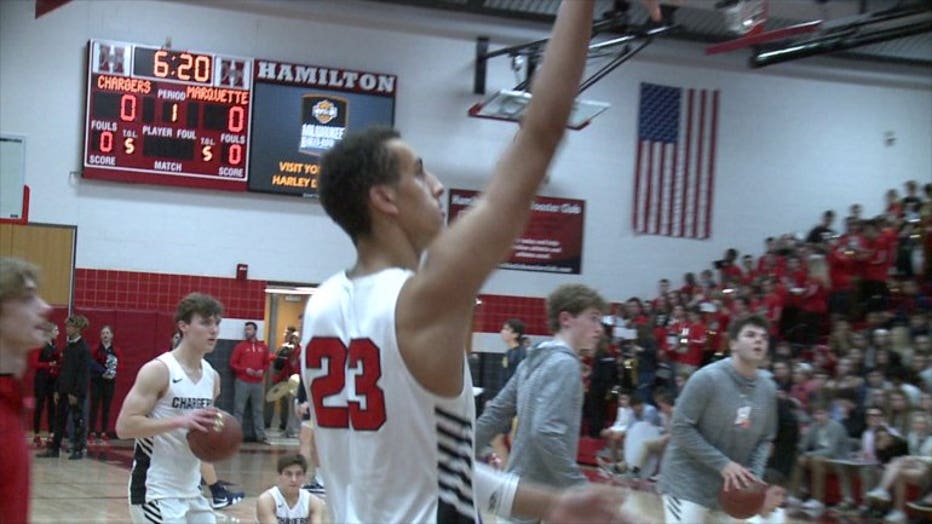 College basketball teams range from freshman to seniors, and often graduate transfers, too, but Brown Jr. and Baker Jr. will always be juniors.

"You're definitely carrying around your family's name," said Brown Jr. "Everyone knows your name because you're a junior, so everyone knows who he is, but he left a good mark."

"My dad has always taught me, wear that name," said Baker Jr. "You have that name for a reason. He worked hard. He put me in a place to work hard, also, so that Baker Jr., that Baker on the back of my jersey means a lot. Now being older, and in college, I definitely walk with confidence with it."

Brown Jr. is playing major minutes in his first year on the floor for UWM, while Baker Jr. has to sit out this season as a transfer before becoming eligible to play next season.