MILWAUKEE (WITI) -- Break out your flannel and Doc Marten’s, Bucks fans, because the ’90s are back! When the team wears its throwback jerseys from the 1995-96 season for the final time on Saturday, March 30 at 7:30 p.m. vs. Oklahoma City, the Bucks will celebrate with a full slate of ’90s-themed entertainment and deals.

To re-enact that glorious era of Zubaz and jelly bracelets, the team has rolled back pricing on all upper-level seats, with many available for just $6.

Jennings, Ellis, Westbrook and Durant won’t be the only stars in the house that night, though, as Bucks fans will be treated to a special performance by Vanilla Ice.

The ’90s pop icon, whose single “Ice Ice Baby” was the first hip hop song to top the Billboard music charts, will perform on-court during halftime. Following the performance, several lucky fans will have the opportunity to attend a meet-and-greet with the singer, with winners chosen from an Instagram contest in which Bucks fans will be asked to submit their best ’90s-themed photos.

For more details on the contest, log on to bucks.com/showmeyour90s.

Now that the party is jumping, here’s what else Bucks fans can look forward to during this special ’90s night celebration:

To take advantage of the special ’90s-era pricing and secure seats for this throwback night of basketball and entertainment, log on to Bucks.com, call 1-800-4-NBA-TIX or stop by the BMO Harris Bradley Center box office. 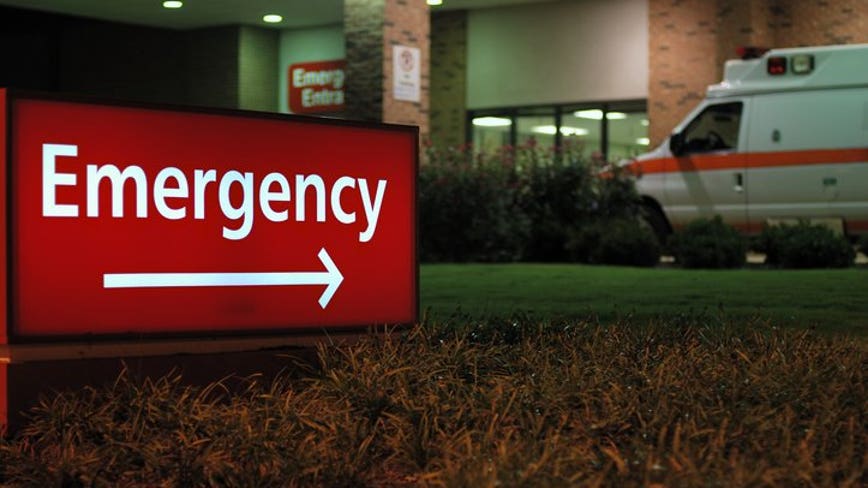