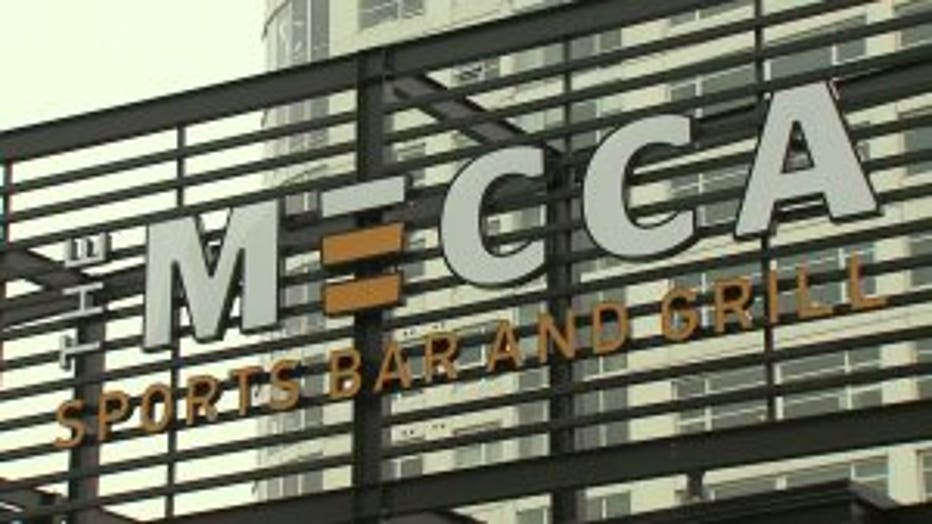 The MECCA Sports Bar and Grill

MILWAUKEE -- Milwaukee Bucks fans were both nervous and excited ahead of Game 2 of Round 2 of the NBA playoffs vs. the Boston Celtics on Tuesday night, April 30. In Milwaukee's Deer District, FOX6 News got a look at a new place to explore near Fiserv Forum.

"Literally the coolest place in the state of Wisconsin right now," said Peter Feigin, president of the Milwaukee Bucks.

Feigin showed off The MECCA Sports Bar and Grill Tuesday, and also took time to tackle the Game 1 loss on Sunday, April 28. 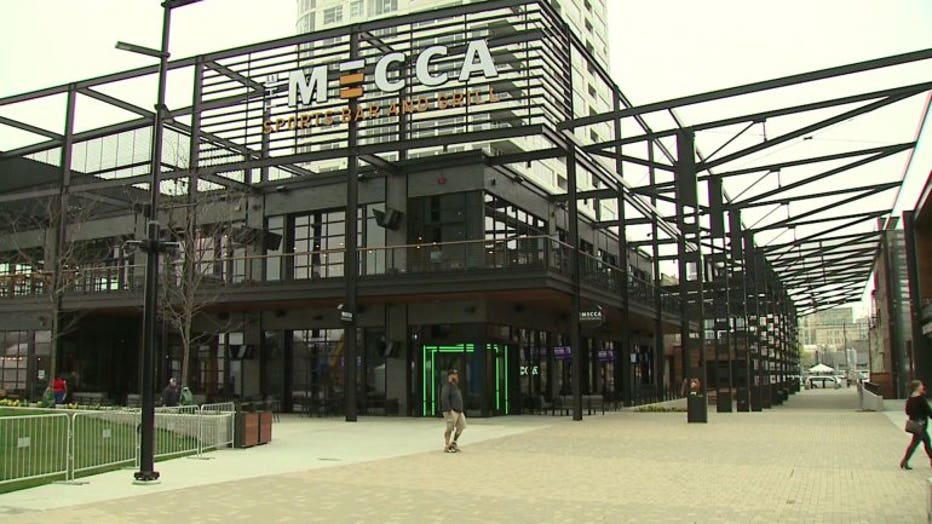 The MECCA Sports Bar and Grill 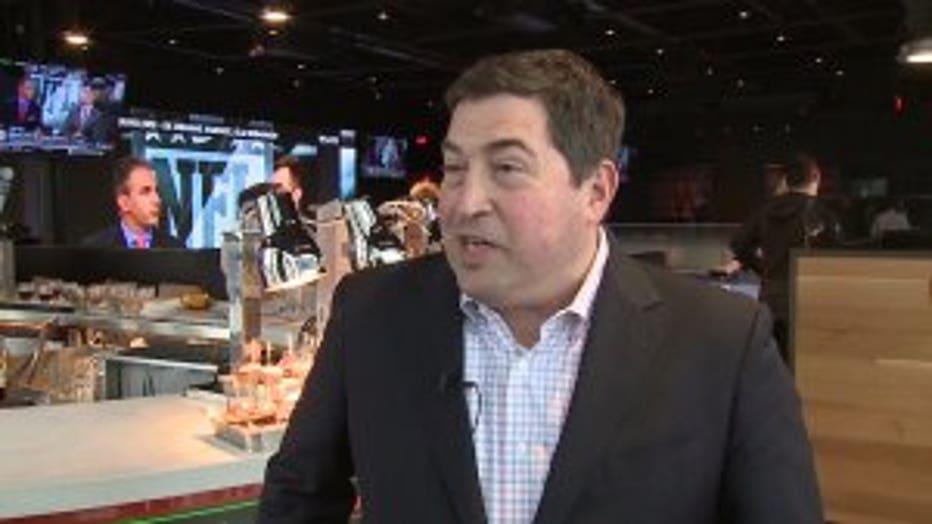 "We have a culture that works really hard, really wants to win and we don't shy away from how much we hate losing," said Feigin.

"They know it. They've got to win this game (Tuesday night) and go to Boston and win and regain the home court advantage," said McGlocklin.

McGlocklin said he hoped the team could push forward and go all the way -- just as he and other legends did when they won the NBA Championship in 1971.

"I think if the Bucks bring their game, make their adjustments they're going to make to the Boston defense, we're going to win the game," McGlocklin said. 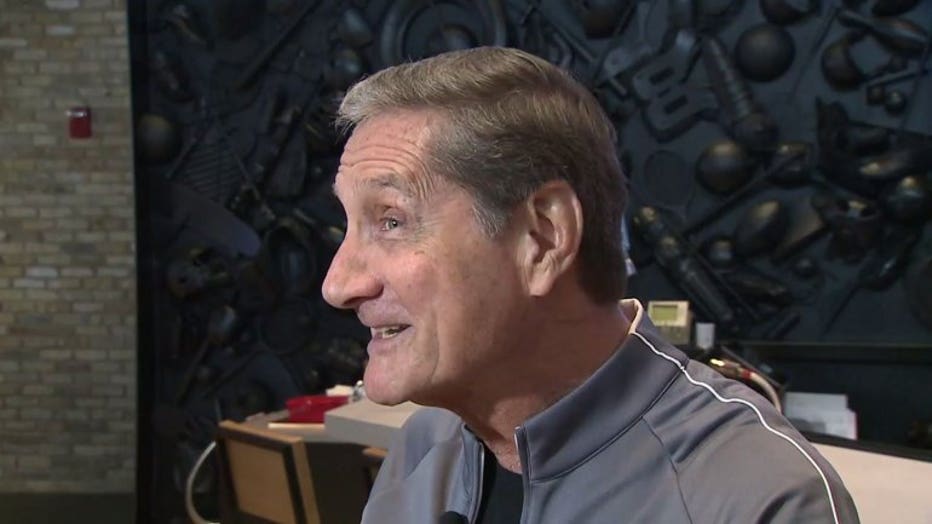 McGlocklin had a tip for the team: 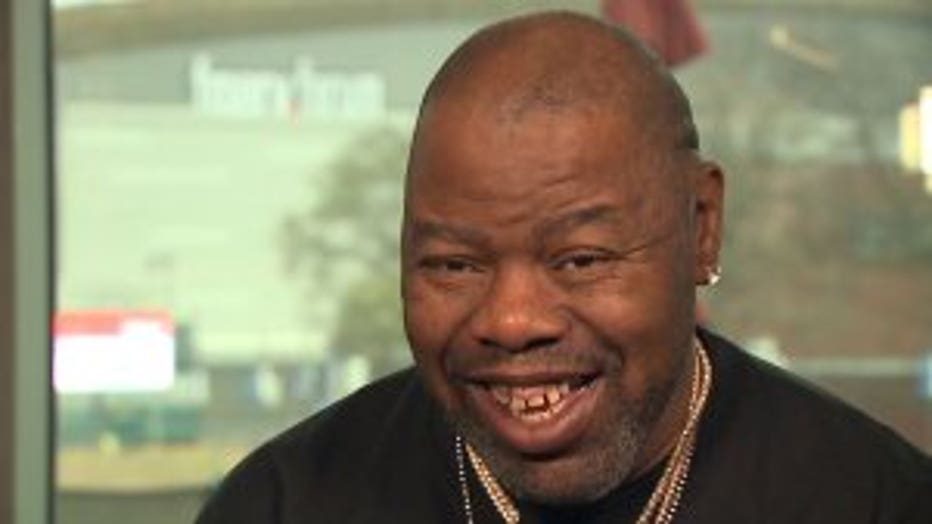 Legendary rapper Biz Markie prepared to fire up fans inside Fiserv Forum during halftime -- a show that would feature fun and classic hits. The icon said he would be rooting for the home team.

Biz Markie called Fiserv Forum one of the nicest and most impressive arenas he's ever visited.

The MECCA Sports Bar and Grill opens to the public on Friday, May 3. 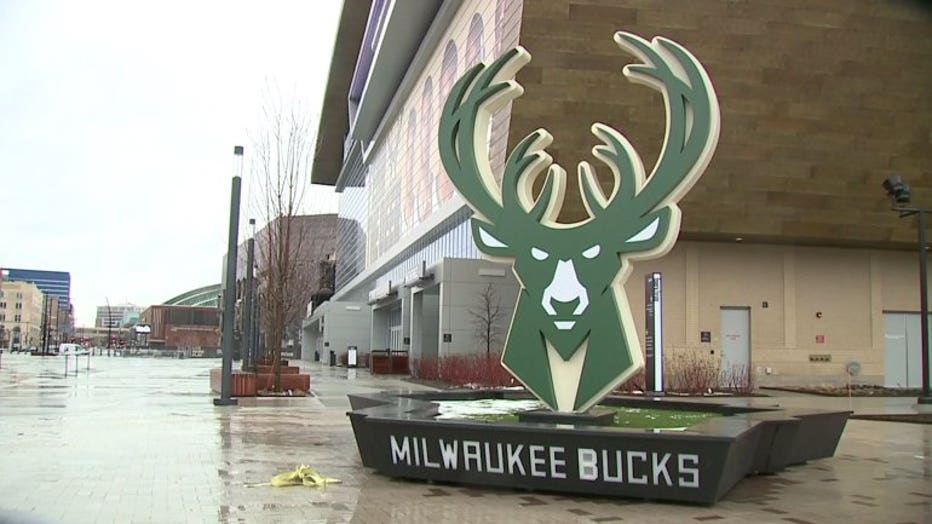