History was made at Fiserv Forum on Thursday night as, for the first time, a female public address announcer worked the Milwaukee Bucks' game.

MILWAUKEE - History was made at Fiserv Forum on Thursday night as, for the first time, a female public address announcer worked the Milwaukee Bucks' game.

Bonnie Oleson is no stranger to Wisconsin sports. She started announcing Badgers volleyball 24 years ago and has since added softball and women's basketball to her resume.

"This isn’t anything, like when I started announcing 24 years ago, that I thought that this is something I could achieve," Oleson said. 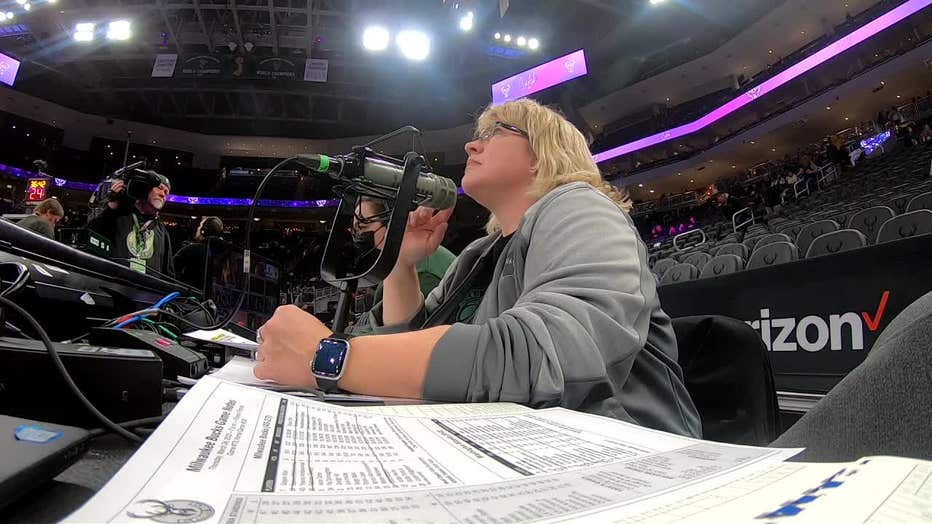 The historic game was part of a Women's History Month celebration.

"Instead of me just talking at the table, I realize everyone is out there listening, too. If you can inspire somebody, it’s such a cool feeling," said Oleson. 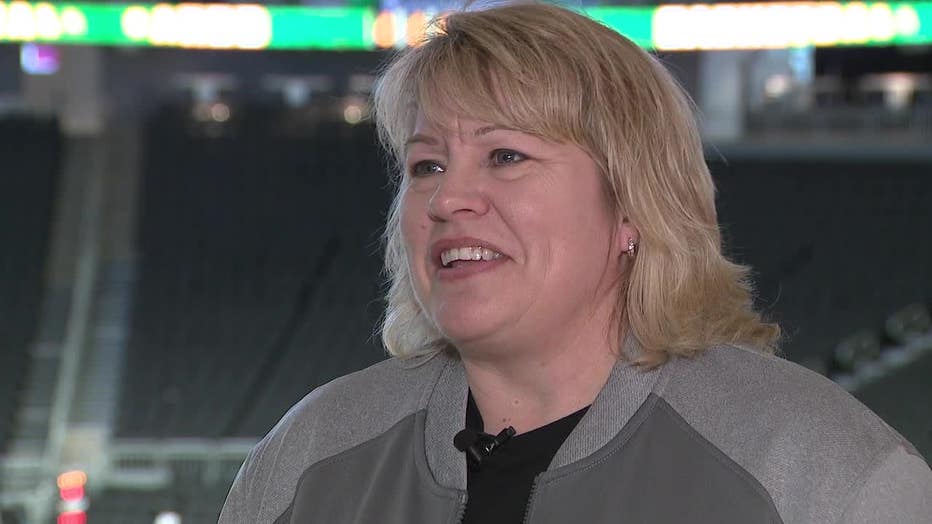 Oleson hopes her words encourage girls in the crowd.

"I actually announce JV Football games at my hometown, so it’s pretty cool. I dream to be one those someday," said fan Tess Kenney.

It was a one-night opportunity for Oleson, who said she found out about it months ago. To settle her nerves, she told herself it was just basketball with different names.

"This year alone I was announcing for the national champion women’s volleyball team, and now it’s the world champion Bucks," Oleson said. "I don’t know how to top that."

The first 10,000 fans got their hands on a replica championship ring Thursday, too.

It is a question we keep asking, but cannot seem to answer… Why does the turkey keep crossing the road?

Gov. Tony Evers announced $9.4 million in grants for Wisconsin harbor projects, including more than $4 million for projects at Port Milwaukee.