MILWAUKEE -- While the Milwaukee Bucks still don't know who they will face on the court for the Eastern Conference Finals, officials say the continued NBA Playoffs march is set to bring in millions of dollars for Milwaukee.

"We estimate that every game that the Bucks play here at home is bringing in $3 million in economic impact," said Lindsey McKee, Visit Milwaukee. 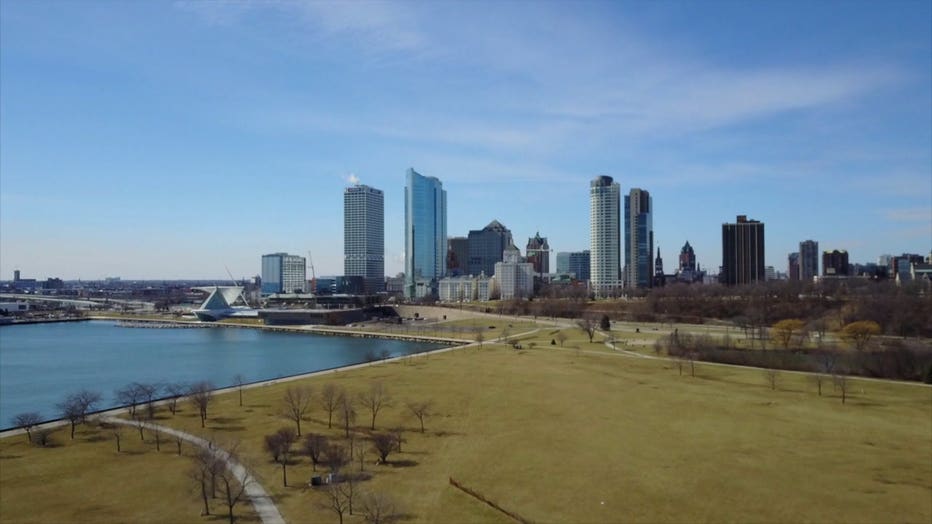 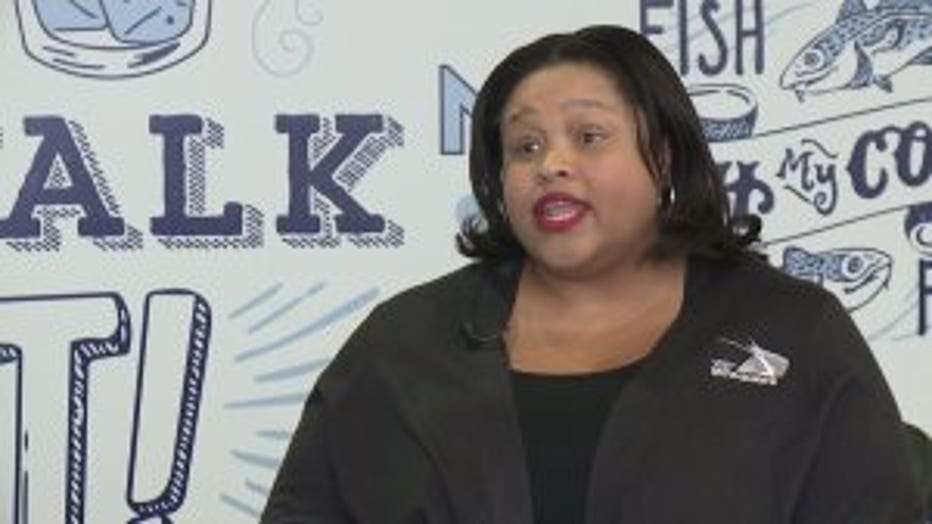 Visit Milwaukee's Lindsey McKee says, those numbers are figured out by looking at another Milwaukee team with recent playoff experience: the Brewers.

It's estimated that if the Bucks were to reach the NBA Finals, the figures could start at least $12 million of economic impact alone.

Running the gamut from not just game gear, but tourists spending the bucks on hotels, transportation, and food and beverage.

It's a position Cream City hasn't been in in some time. The last time the Bucks reached the Eastern Conference Playoffs was in 2001; the city, and the area around the Bradley Center and new Fiserv Forum, has changed significantly. 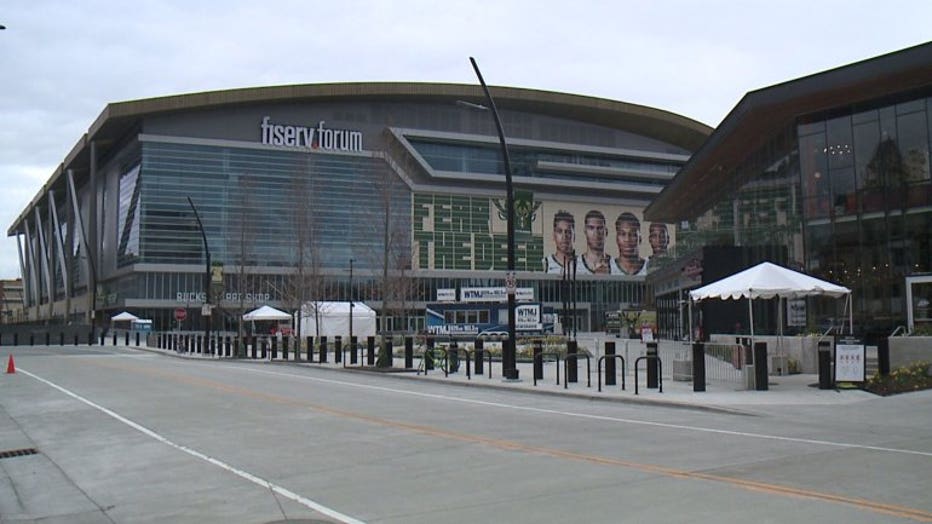 "The heart of the city is incredibly vibrant right now. Going to a Bucks game, or going downtown to watch a Bucks game is an experience," said Milwaukee Mayor Tom Barrett.

Mayor Tom Barrett says the Bucks extended playoff run not only means a chance for a parade but positioning the heart of the city in front of millions of people across the country throughout the playoffs and beyond. 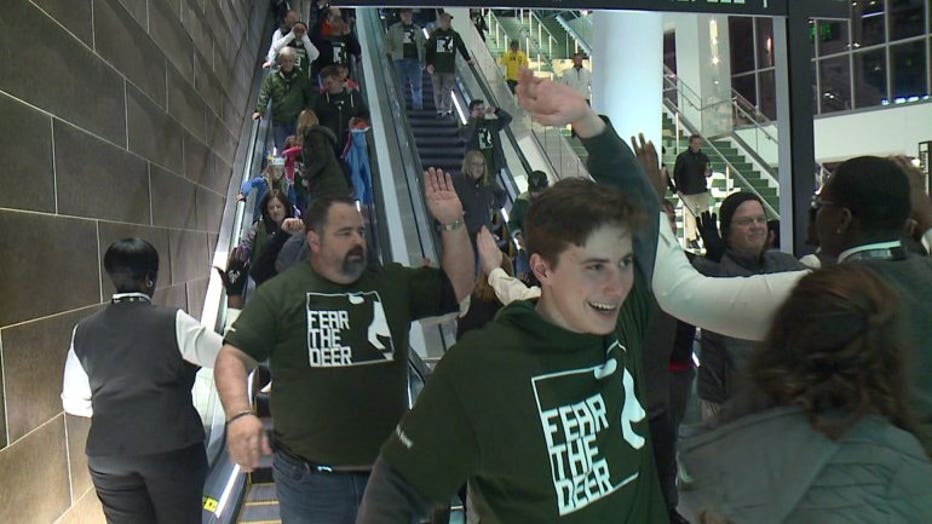 "Stronger the heart can be, the stronger the entire community can be," said Barrett.

Visit Milwaukee officials point out that the numbers are just estimations at this point, but looking forward to hammering down the numbers once the playoffs start and they're banking on the Bucks making it all the way. 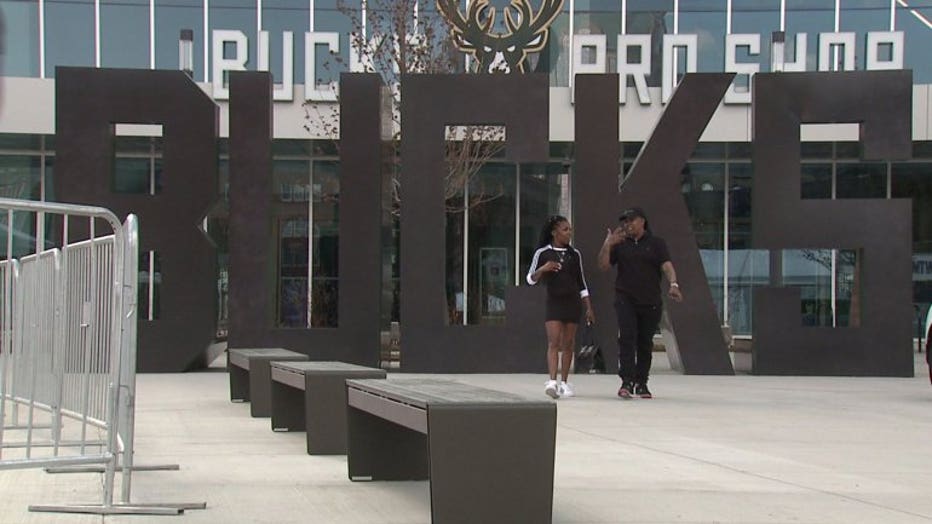