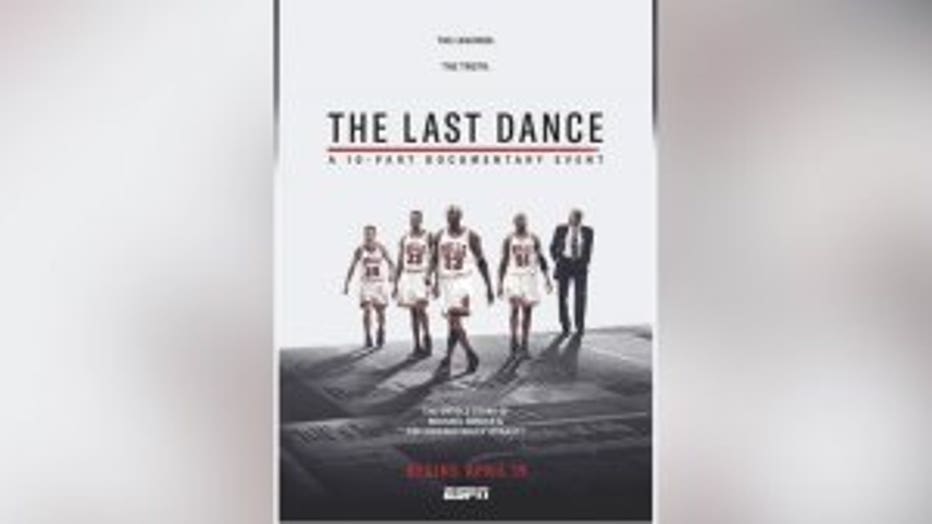 MILWAUKEE -- For sports fans, Sunday night has been must-watch TV with "The Last Dance," a documentary miniseries focusing on Michael Jordan and the 1997–98 Chicago Bulls. It has also been that way for a number of the Milwaukee Bucks -- including Marvin Williams, who knows Michael Jordan in a different way.
"I thought it was great. I know everybody was looking forward to it. Obviously, I know that for older guys that were in the NBA that remember those Bulls teams of the 90s. -- but younger guys, they may not, as much," Williams said. "But to be able to see that has been great. Obviously, to know him personally, he is very different as an owner than as a player. He will tell you that himself. Much more laid back then he was as a player. It's been fun to watch. I know everybody is looking forward to seeing the next episodes. So it will be good." 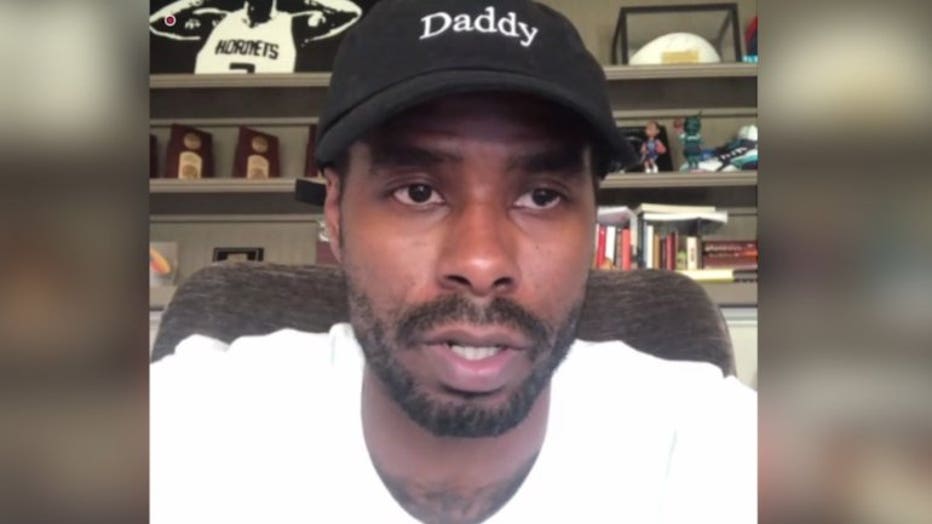 
Williams and the rest of the Bucks are hoping that they are must-watch TV sometime soon. However, that is still up in the air. 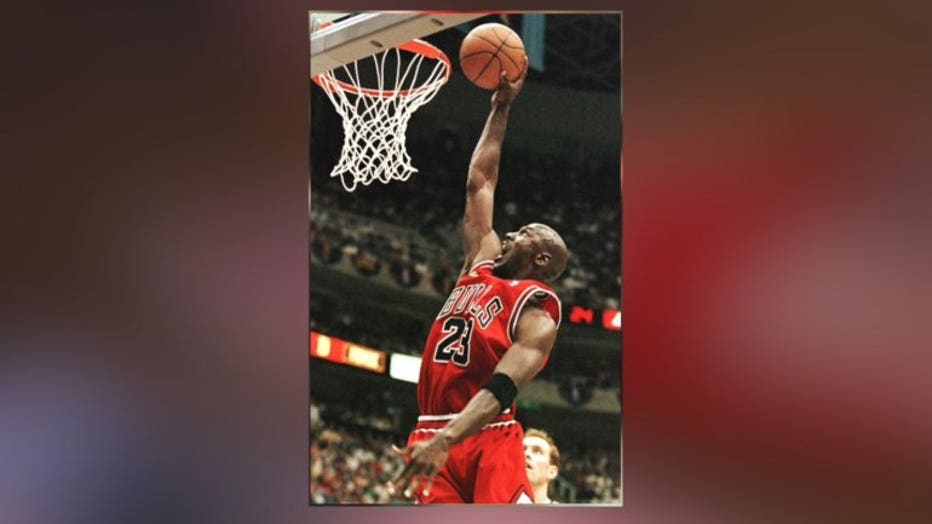