MILWAUKEE -- It was a stressful Sunday, May 19 for Milwaukee Bucks fans back at home as Game 3 vs. the Toronto Raptors in the Eastern Conference Finals went into double overtime. In the end, the Bucks fell to the Raptors 118-112, which was disappointing, but also meant the Bucks would be coming home for Game 5 on Thursday -- after seeking revenge in Game 4 Tuesday in Toronto.

More than 400 miles from center court, Bucks pride was running strong in the Deer District outside Fiserv Forum.

"I feel like they can hear us from here," said a fan. 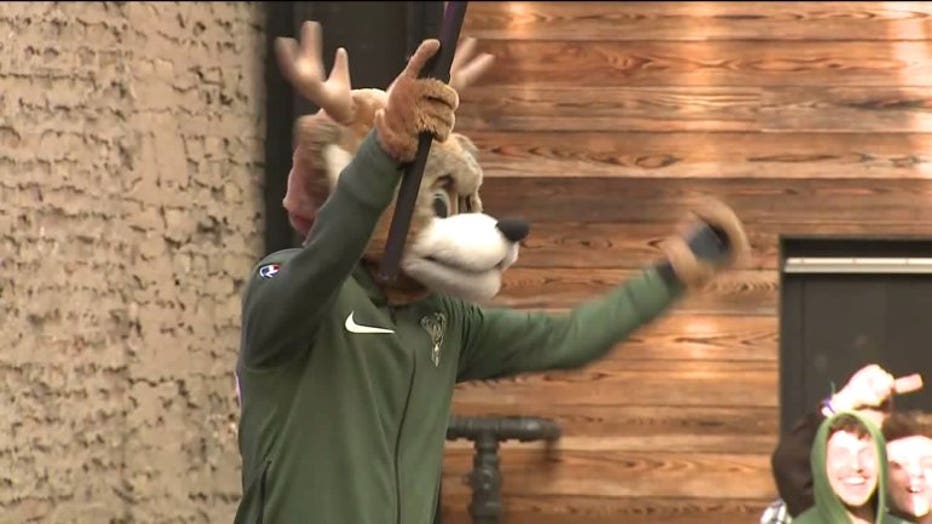 "I wouldn't want to be in Toronto. If they said, 'Hey, let's watch in Toronto,' I'm gonna be right here," said David Nelson, fan.

The Deer District drew a crowd of excited fans for Game 3. 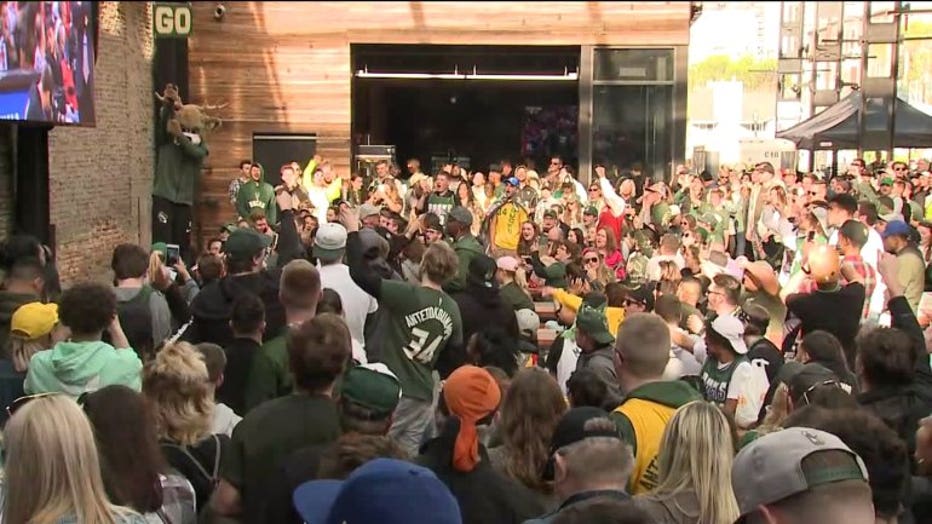 Tom Colovos, who drove in from Chicago, was thrilled to be in Brew City to experience the playoff magic.

"It's electrifying. We haven't seen this in a long time," said Colovos. 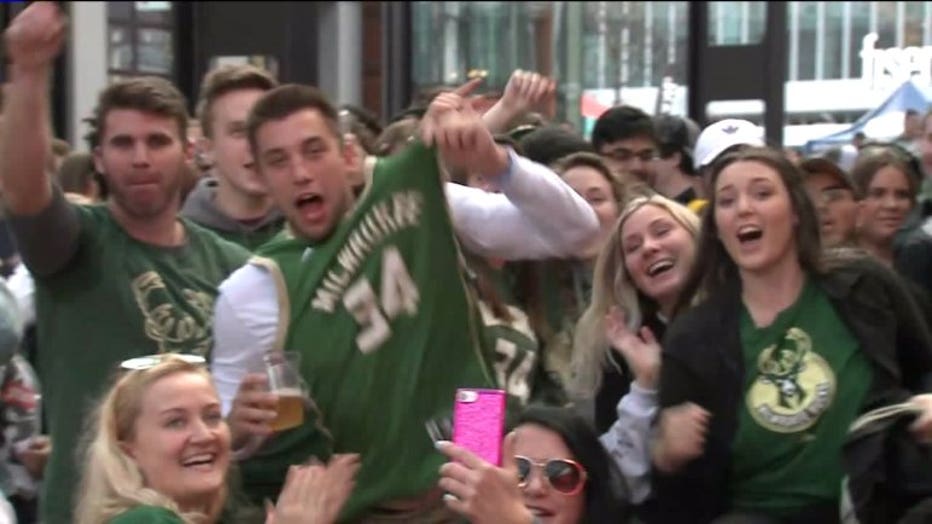 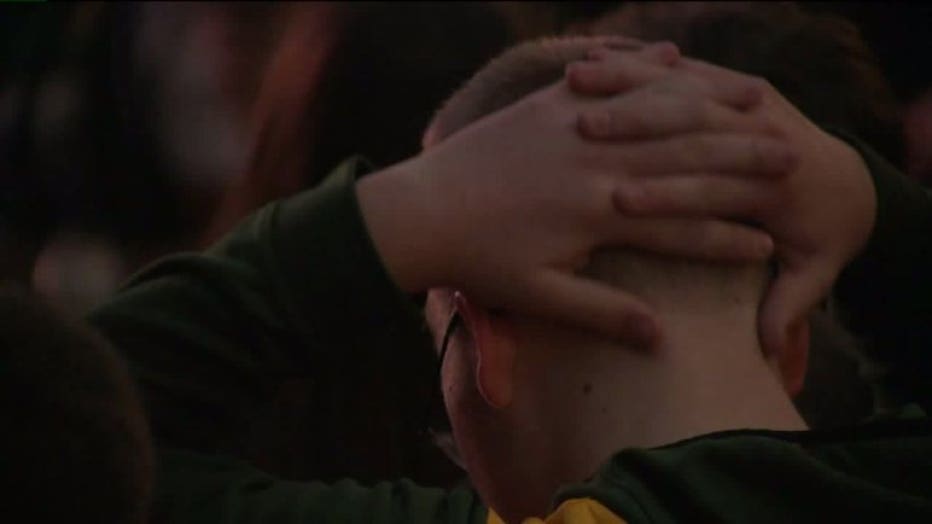 The highs and lows during overtime and then double overtime was hard on fans, but it didn't diminish their faith in the team.

"Going to the finals. I know it," said Nelson.

"Let's do this. Finish them off!" said Jackie.

The Raptors will try to draw even when they host Game 4 on Tuesday night -- with the Bucks looking for revenge. 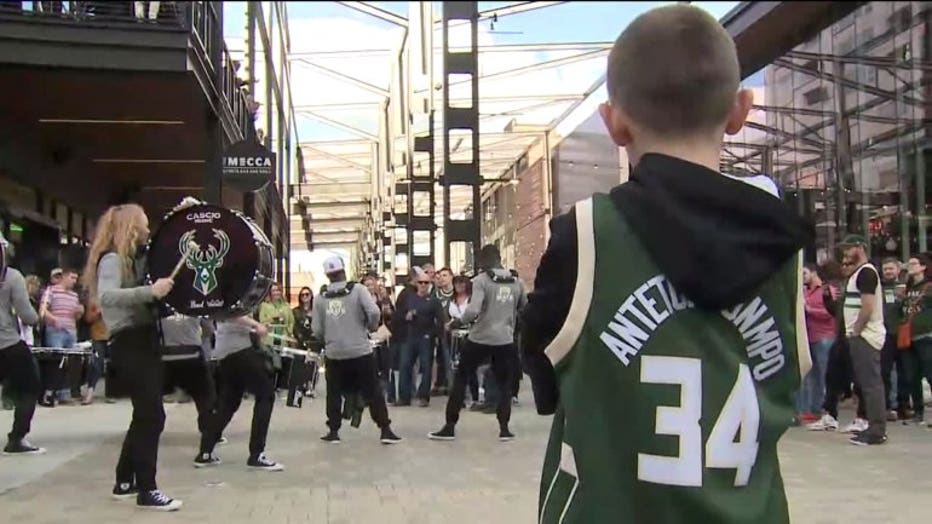 "I think they are going to win there and then come back home and win it here," said a fan.