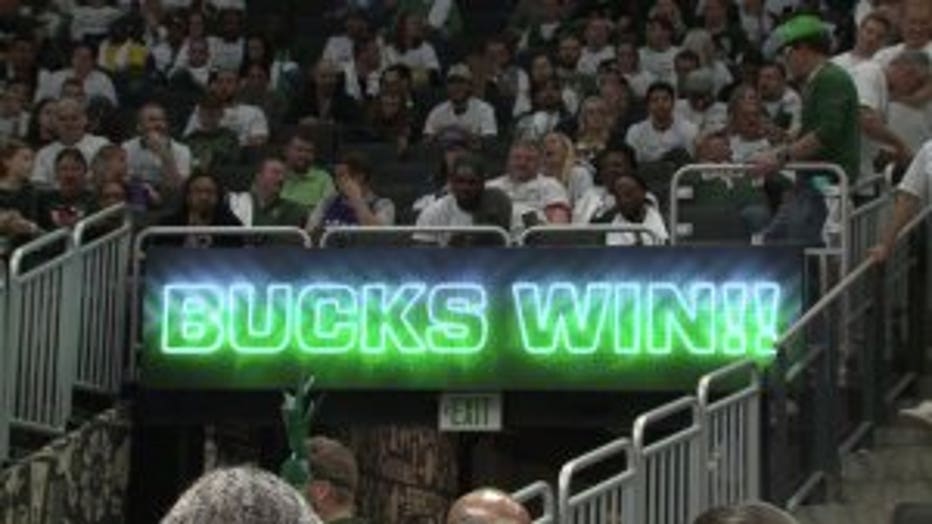 MILWAUKEE -- The countdown is on for the Milwaukee Bucks vs. Toronto Raptors in Game 3 of the Eastern Conference Finals. Though the game is in Toronto, fans in Milwaukee say they're going to be supporting the team as if it was being played just a few feet away inside Fiserv Forum.

"Look what we did to Boston, we swept them under the rug," said Ladarius Johnson, Bucks fan.

Fans of the green and cream are louder in spirit than they've ever been. 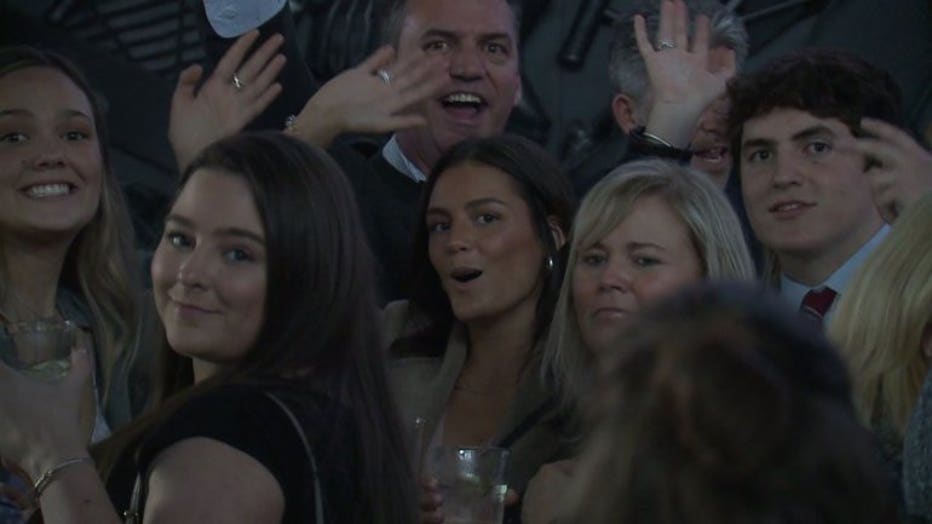 "Tomorrow, man, if they go three games to zero, I don't want to say it but I think the series is over," said Justin Ernisse, fan.

Inside the Deer District's MECCA Sports Bar and Grill, fans are already getting hyped for Game 3. 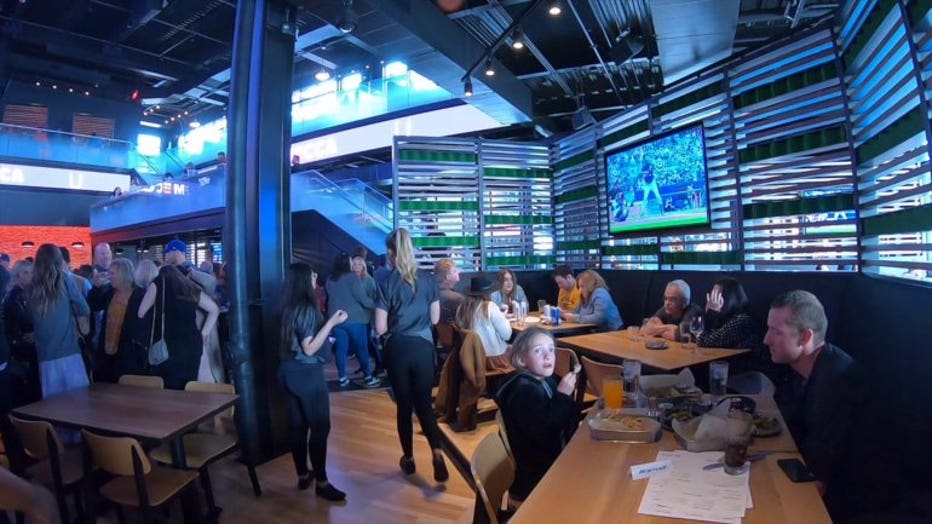 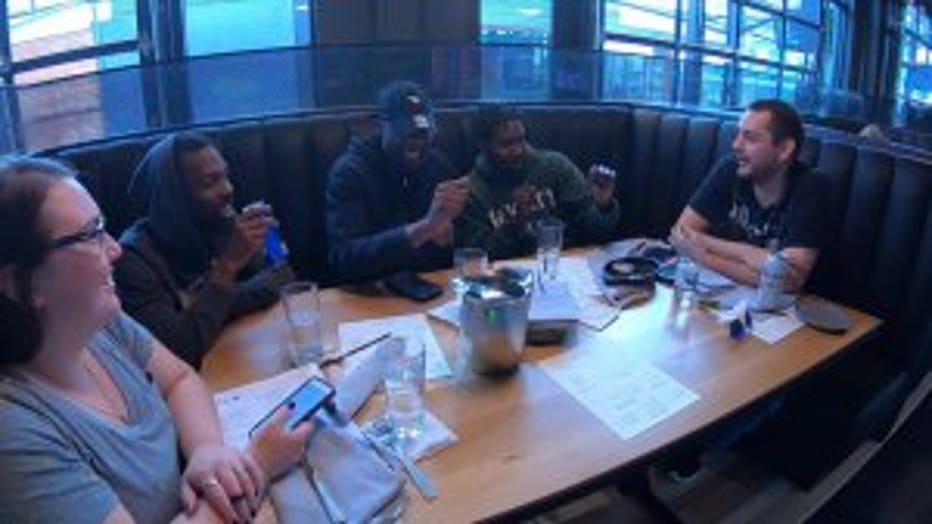 "I'm going to tell Toronto, don't get your hopes up too quickly. What happened, you all ain't doing too good," said Johnson.

Gathered in a booth on the upper level of the sports bar, a group of Bucks fans have words of warning for those cheering on the Raptors: Fear the Deer!

"If you're in a hybrid and you hit a deer nine times out of 10 the deer going to get up, look at you and go about its day. That's what we're doing to Toronto, looking at them and going about our day," Johnson said.

An attitude of confidence fans say comes with a winning team.

For those interested in heading to the Deer District for Game 3, get there early and get ready to stay late. 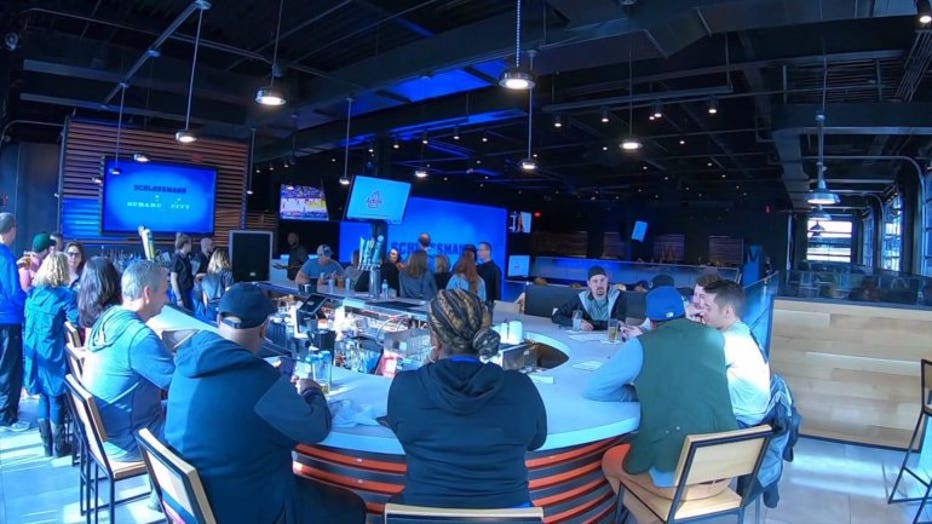