A win for little league

A win for little league 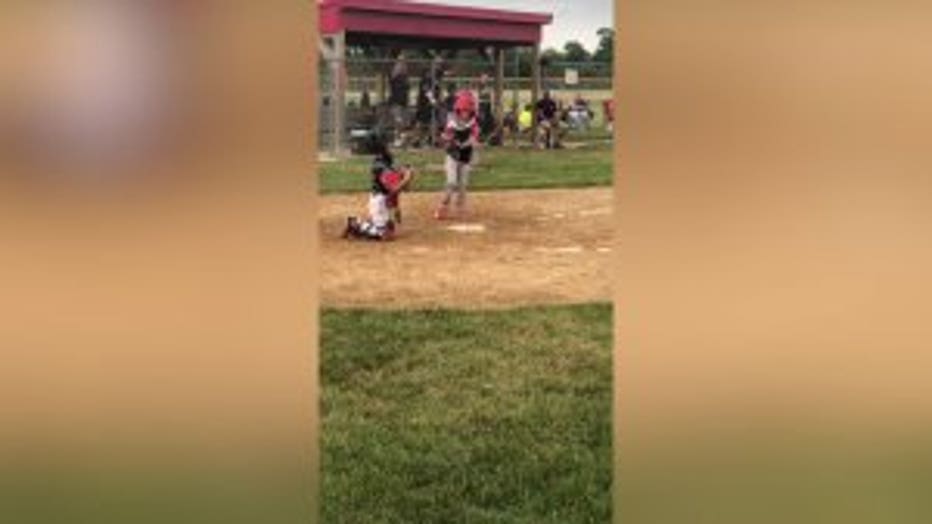 OCONOMOWOC -- Sports teams are defined by wins but some little league athletes in Oconomowoc are getting attention for their crushing number of losses this season. The Oconomowoc Five O's U8 Navy Team lost all 24 of its games this season -- the kind of record that merits a major league pep talk.

Rob Dobratz is the owner of Waukesha Sportscards, a sports memorabilia store, and knows the value the Brewers' autographs can command including Ryan Bruan and Christian Yelich.

"These two guys will go down in the history of the Brewers. Both are MVPs," said Dobratz. 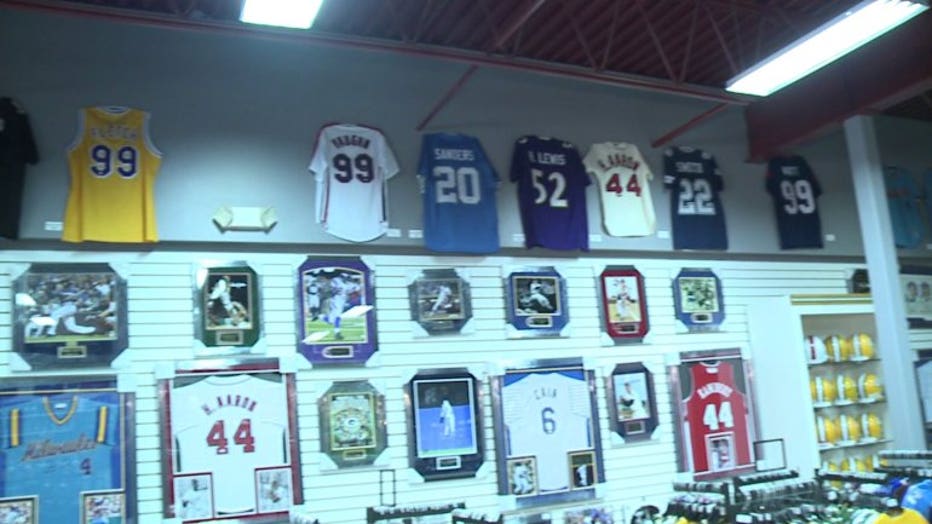 There's something even Dobratz can't put a price tag on: the lessons learned. 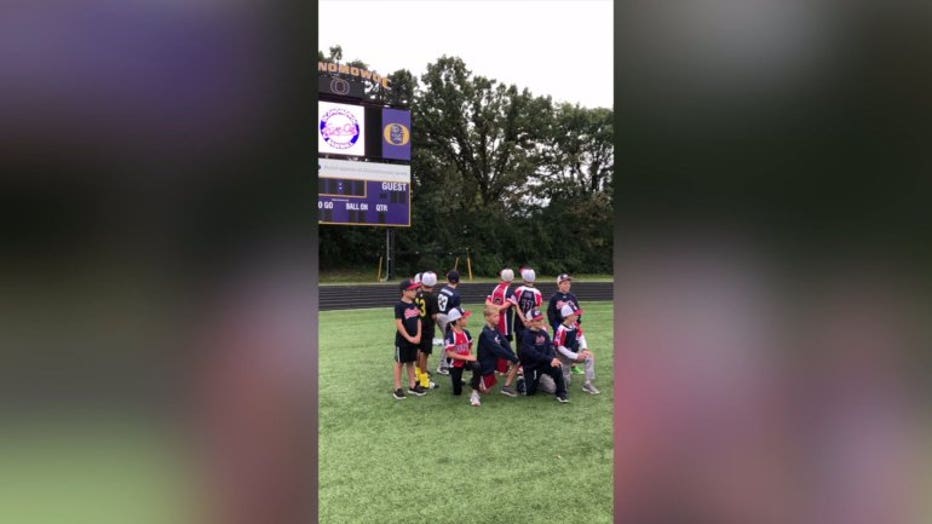 When the Oconomowoc Five O's little league team capped off a season of 24 consecutive losses and zero wins, the elementary school boys and girls gathered with their assistant coach, Kevin Raasch, for a special surprise.

"Don't focus so much on winning or losing. It's all about growth and development," said Ryan Braun. 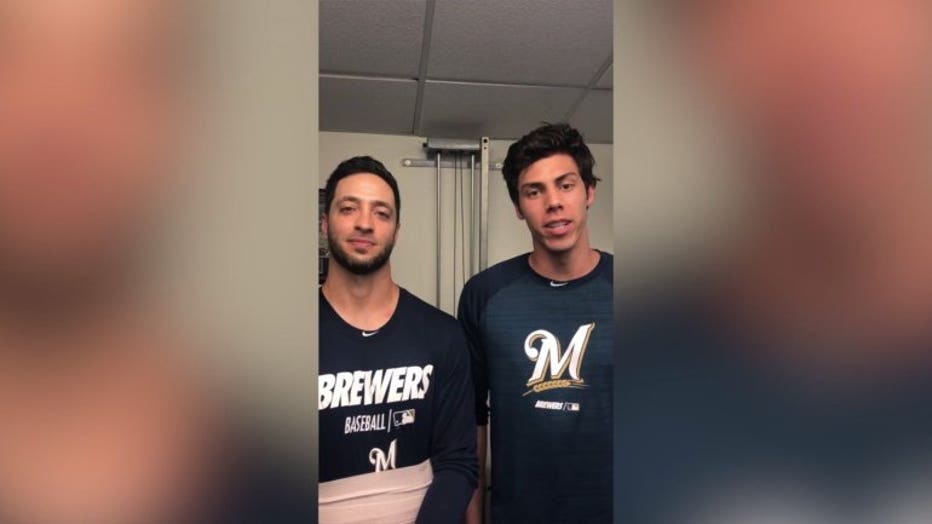 Braun and Yelich heard about the team's difficult season and wanted to send them some words of encouragement. The surprise left jaws on the field. More importantly: major league dreams. 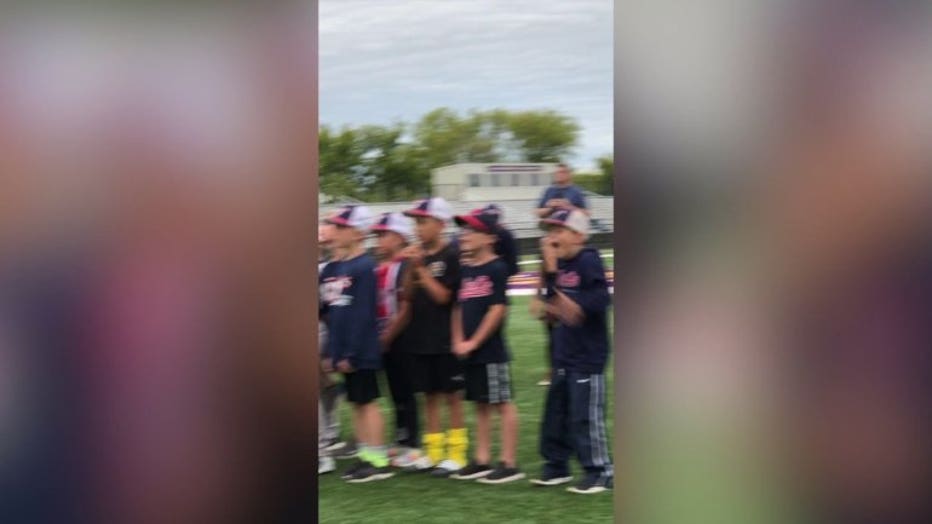 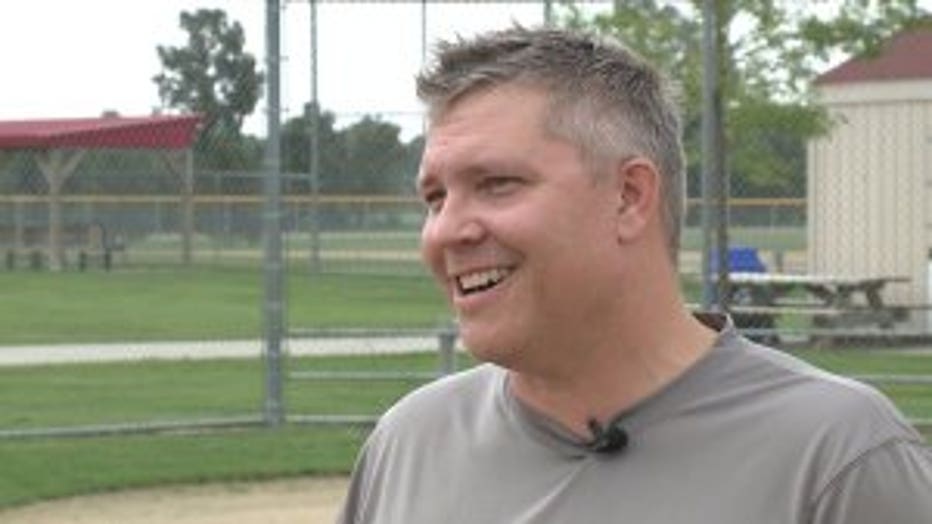 "It's not always pretty, it's not always a trophy every time. But I think that's the message, continue to work hard and you will be recognized for that hard work," said Raasch.

The Brewers duo even hinted they might stop by to catch a game next season. Coaches with the Five O's say this meant the world to the team after the painful season. 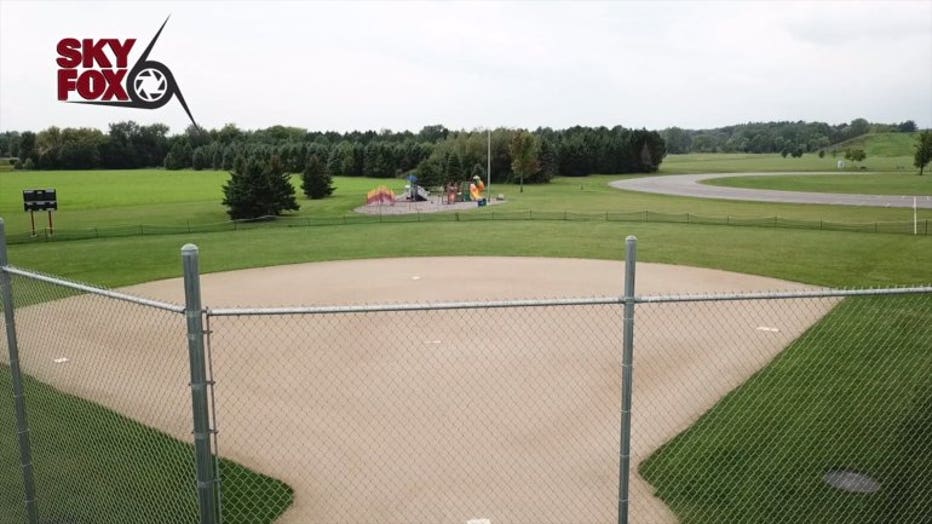