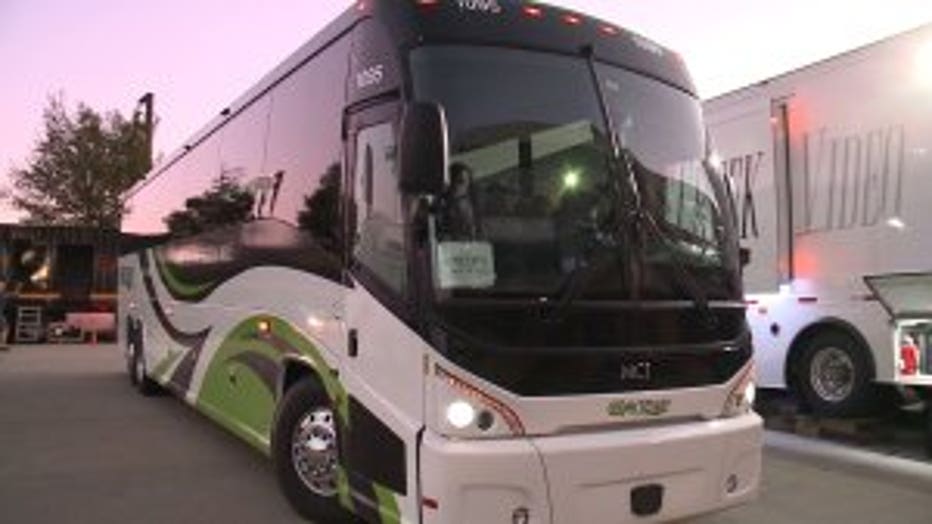 MILWAUKEE -- The Milwaukee Brewers made their way back to town on Thursday, Oct. 18. Fans are already dreaming about the World Series, while the players say their focus right now is just winning Game 6.

There's no place like home and in baseball, that saying couldn't be more true.

After heartbreaking losses in Los Angeles to the Dodgers, the Brewers are feeling confident heading into Friday's game back at Miller Park -- and it's all because of the fans. 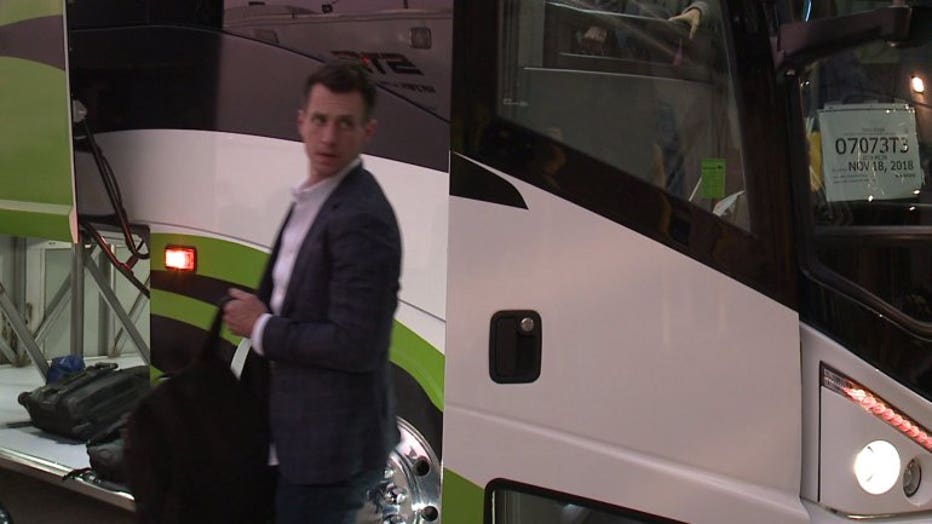 Some eager Milwaukee residents are already getting the team hyped up.

Yaritza Rivera and her family waited for over an hour to welcome the players back. 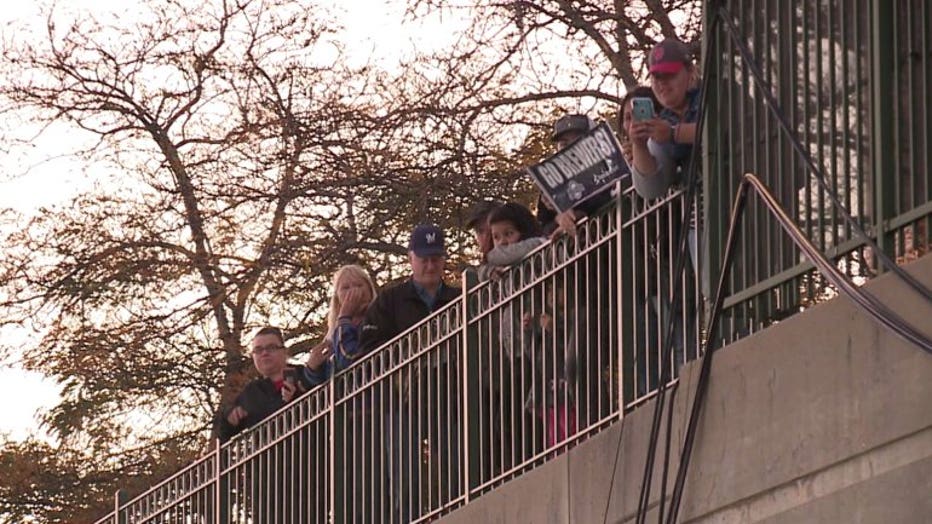 "Hopefully we win the next two games and go to the World Series," said Rivera.

For now, the team's strategy is take each game at a time and save the celebrations for later. 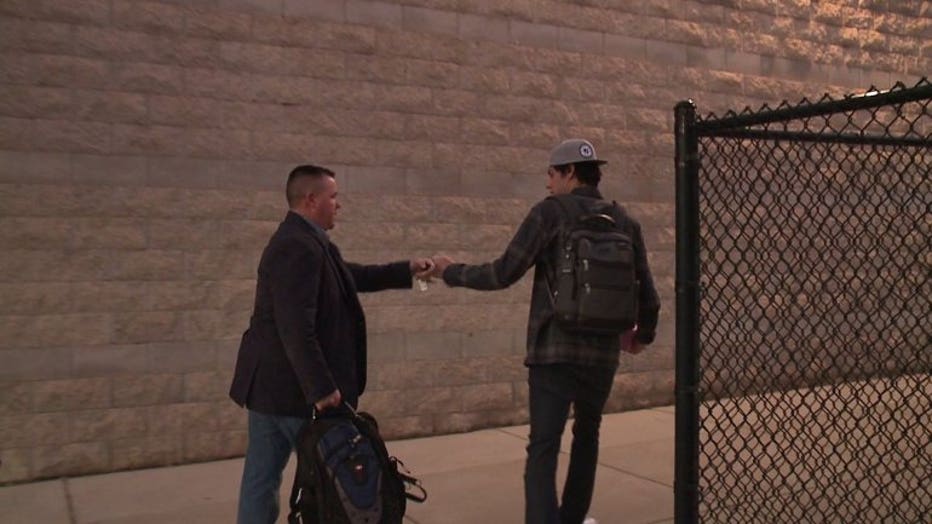 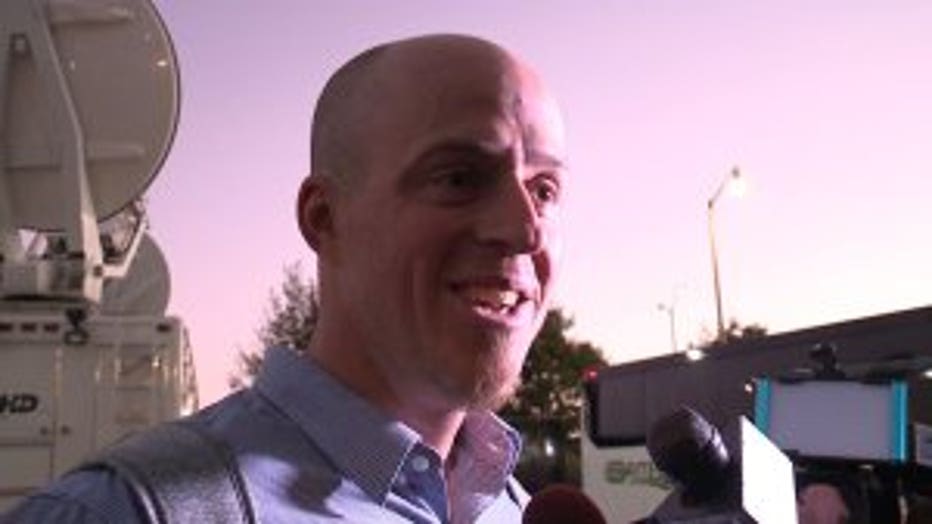 "We have our guys rested, we're ready to go, we're ready to get out there and play another good game. We've played five really good games, and we've won two of them. Then all we have to do is win tomorrow and then we'll see what happens," Kratz said.

Tickets for Friday's game are starting at around $100. World Series tickets are also already on sale. 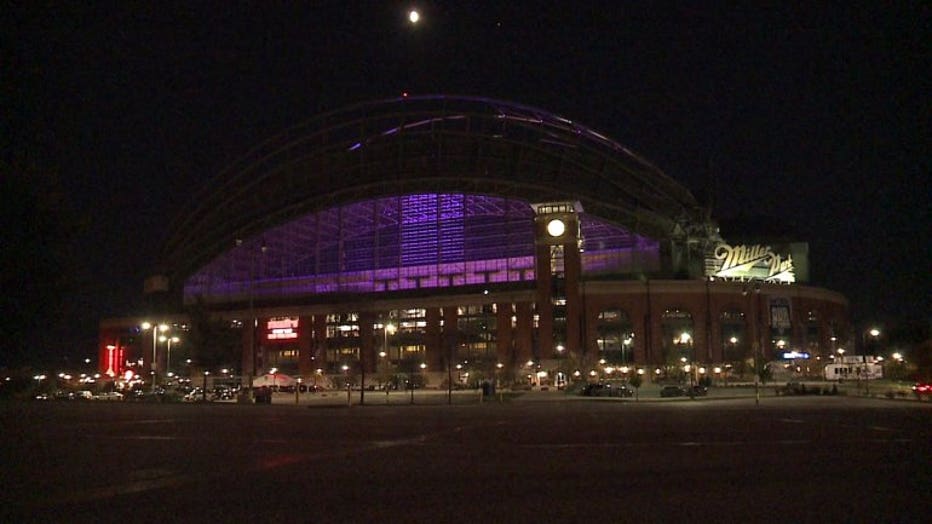