MILWAUKEE -- Major League Baseball plans to unilaterally issue a 60-game schedule for its shortest season since 1878 after the players’ association rejected a negotiated deal of the same length, putting the sport on track for a combative return to the field amid the coronavirus pandemic.

Six days after Commissioner Rob Manfred and union head Tony Clark negotiated to expand the playoffs from 10 teams to 16, widen use of the designated hitter to National League games and introduce an experiment to start extra innings with a runner on second base, the deal was rejected by players. 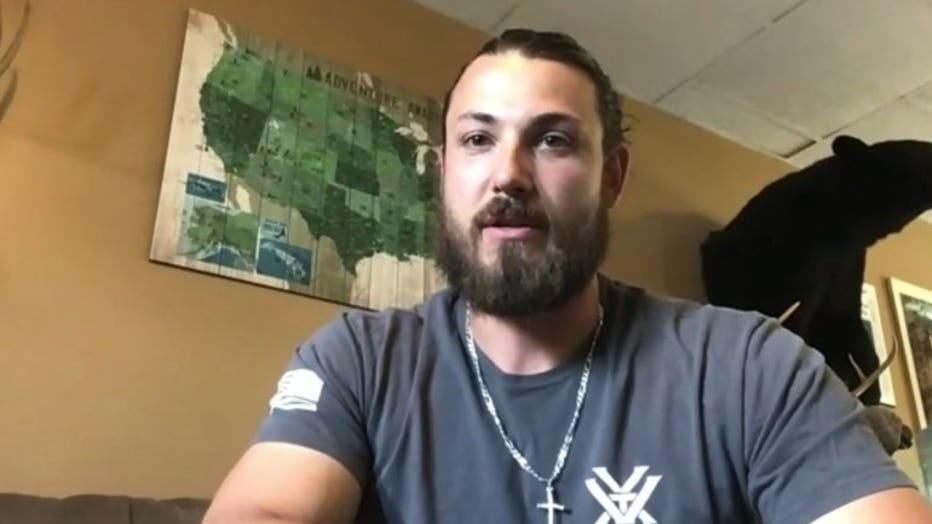