Milwaukee Brewers regular season games have been canceled, a result of ongoing labor disputes between MLB and the players' union.

MILWAUKEE - Milwaukee Brewers regular season games have been canceled, a result of ongoing labor disputes between MLB and the players' union.

The stalled negotiations are what baseball fans and businesses feared. The cancelations, the first due to labor disputes in more than a quarter-century, could hit vendors, shuttle drivers and area businesses hard.

"They just took away the opening week, which is the busiest week of the year for us," said Luchini. "We’re always for them bargaining for what is fair and what is best for them. They have families. We get that. With that being said, we want to see some baseball." 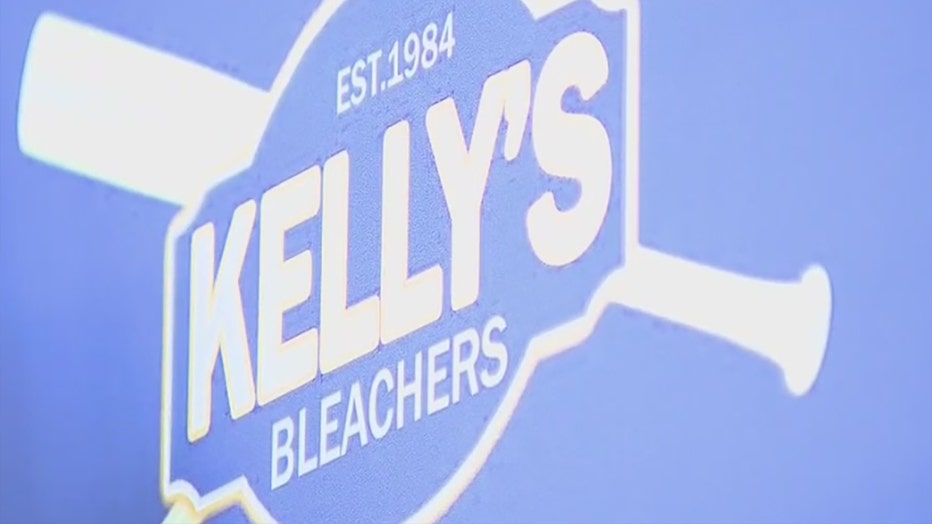 The same is being said down the street at Dugout 54. There, owner Kelly Vecitis has been following the negotiations play out.

"It’s been three years of rough for this street. We just want the people back," Vecitis said. "This really hurts our business when they turn baseball away, whether it is for six games or more or not."

Businesses and fans hope a deal is struck soon.

"Figure it out," said fan Michael Lang. "You have billionaires fighting millionaires. The sport suffers."

Until then, many are preparing to lose out from a lockout.

"We appreciate baseball, we just want to see it back," Vecitis said.

The first two series of the season have been canceled as a result of the lockout. For the Brewers, it means the home opener would now be Thursday, April 14 against the St. Louis Cardinals – if additional cancelations do not delay the season start further.

In light of the cancelations, the Brewers announced refund information and ticket policies for 2022.

Fans who purchased opening day tickets are told to hold on to them; they will be honored for the first regular season home game at American Family Field.

Those who purchased single-game tickets – except for opening day – will be refunded, including all service charges. Fans will be be emailed directly.

Additional information can be found on the Brewers' website.

A popular Milwaukee nightclub was set to serve its last drinks Tuesday night, shutting down after 45 years, at least for now.

Reckless driving poses a danger for all of us. That includes the drivers with the most important destinations – getting patients the emergency care they need.

Supplements for hair, skin and nails

Supplements to make your hair shinier and nails stronger can make some big promises. But do they really work? The experts share what you need to know.