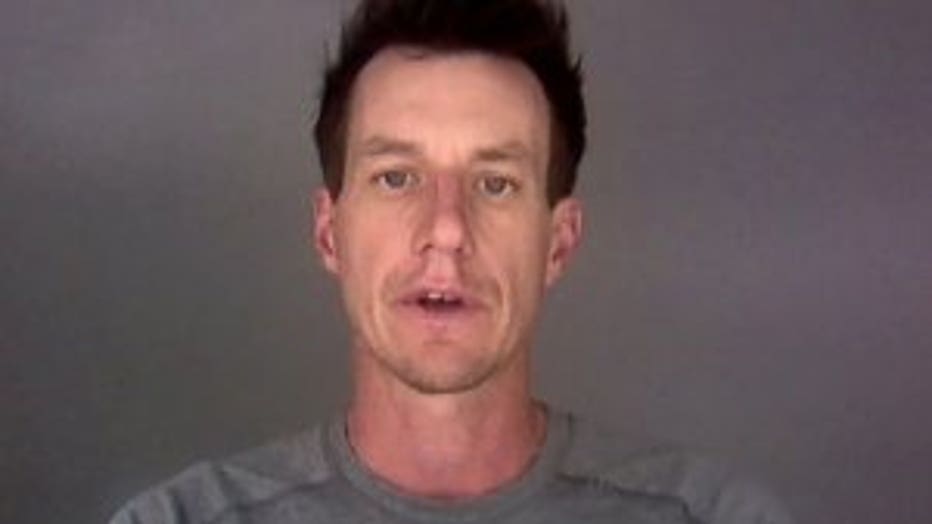 MILWAUKEE -- All the way around, Major  League Baseball is going to look different this year with 60 games, a very limited schedule in terms of where the teams will play and some new rules, including a universal DH. 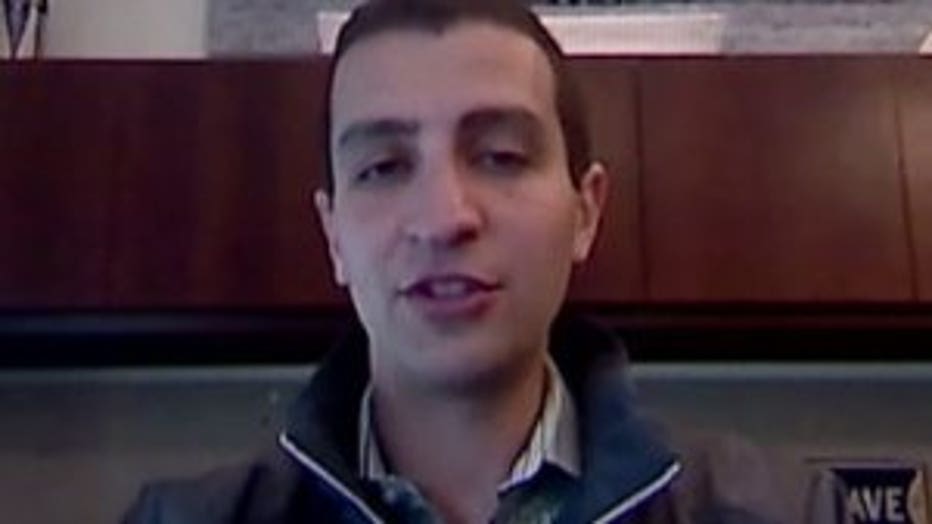 "It will be good to rest a number of our pitchers, but keep their bat in the lineup," said David Stearns, Brewers general manager. "It will give Craig a little more flexibility of how he wants to set our defensive on the field every day. I think we're well prepared for it, and I think our roster will do well with the DH."

The DH isn't the only change. There's also a change in the way extra innings will be played. A runner will start the inning on second base.

"I think fans, once they get used to it, are going to really enjoy it because it does provide immediate excitement, and immediate action, and it presents a whole of interesting strategic questions for teams and managers to digest," said Stearns.

"I think at this season, you'd either have to say, you either have to do tie games or this rule -- one of those two things would have to be in place, so that they chose this one, and we'll go with it," said Ccounsell.

So just add that to the challenges Counsell and the rest of his staff will have to prepare for as they get ready for a 60-game season starting in late July.