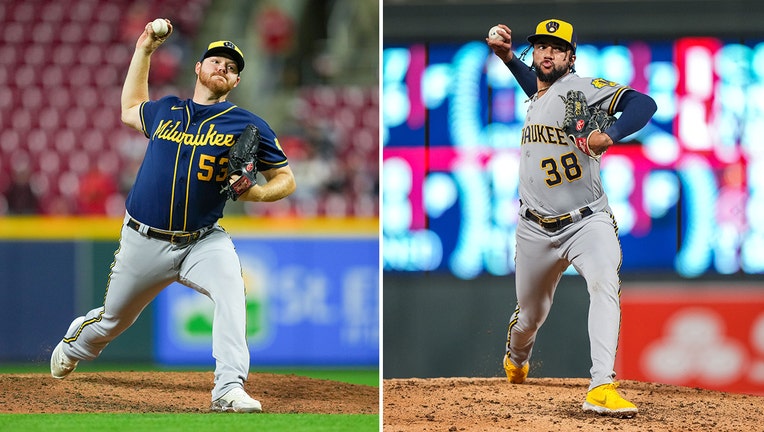 Williams had a 1.93 ERA over 65 appearances in 2022, making his first All-Star team. He struck out 96 over 60-plus innings while walking 30 and allowing two home runs. He had 15 saves and took over primary closer duties after Josh Hader was traded to the San Diego Padres in July.

According to Brewers.com, the contracts for each of the 10 players are as follows:

The deals with Caratini and Milner were settled Thursday, according to the team's website.

As of Friday, a deal with 2021 National League Cy Young Award winner Corbin Burnes has not been struck. The team and the pitcher's representatives, according to Brewers.com, have been "unable to agree on a suitable salary" for the upcoming season.