MILWAUKEE (WITI) -- The Milwaukee Bucks are beginning their search for a new head coach.

Jim Boylan was informed on Wednesday, May 1st at the Bucks Training Center in St. Francis that he will not be offered a new contract. The following information came out in tweets a short time later: 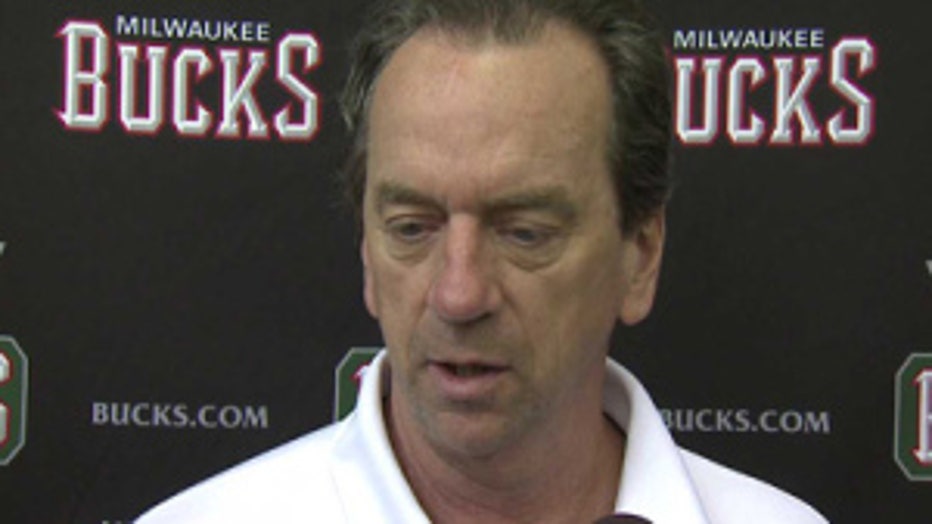