MILWAUKEE -- Milwaukee Brewers great and Hall of Famer Robin Yount was back in Milwaukee to receive a special honor from the Milwaukee Armed Services Committee and his guest helped create a fun and memorable evening.

For his contributions to and support of the annual Armed Forces Week in Milwaukee, Yount received the "Citizen Support for the Armed Forces" award.

"To know what these people have done in their lives to make our country so great, I don't even, I would just as soon not receive anything for it," said Yount. 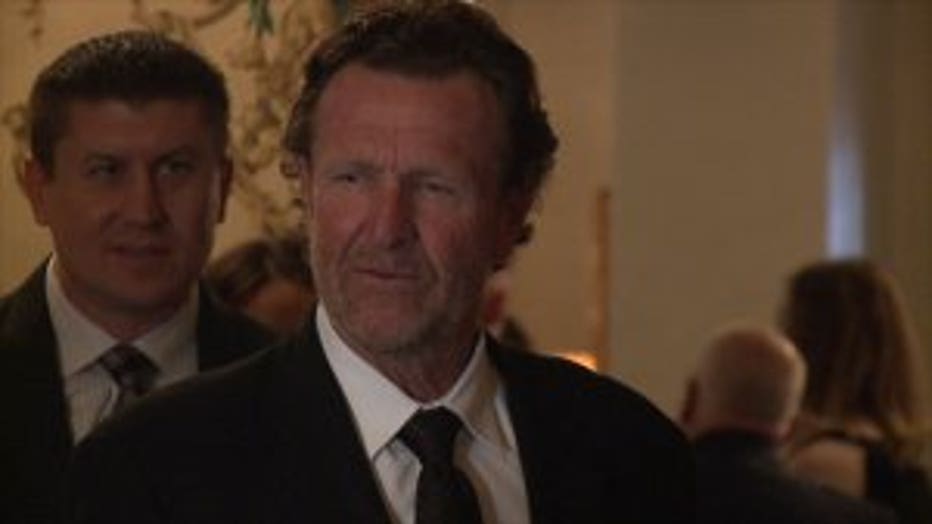 "I couldn't be more comfortable, and I mean that sincerely. It sounds stupid, but it's not supposed to be, but, I mean, he's my favorite," said Yount.

"Of all the people that have come through here, going back to 1971 with Rob, he's number one, not because he was a great player. I don't mean that. I just mean friendship-wise," said Uecker.

That friendship was on full display.

"You know he's important when you name your dog after him," said Yount.

"Yeah he did. They named their dog after me. I thought it was really great. Watch this. 'Ruff, ruff,'" said Uecker. 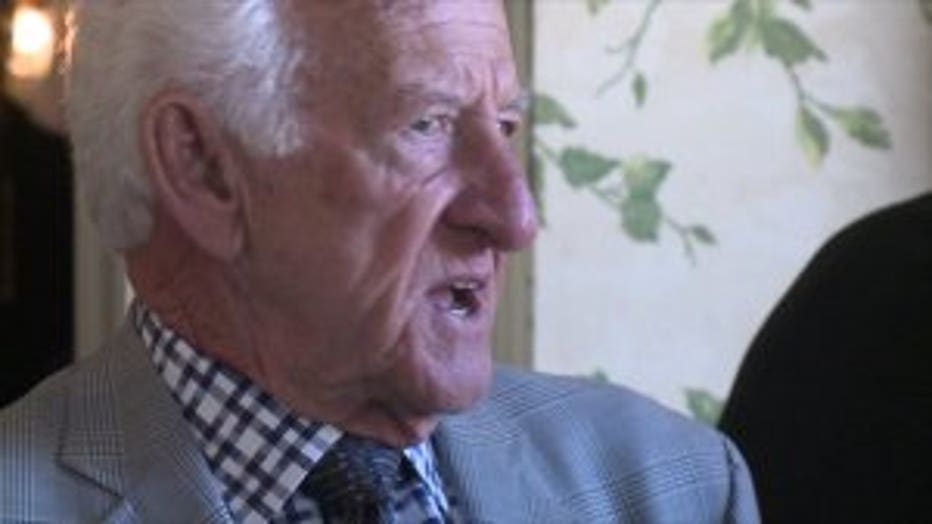 They touched on Uecker's baseball career, which for Uecker, always comes with a punchline.

"Some of that the statistics are skewed a little bit the wrong way, because he's always facing All-Star pitchers," said Yount.

"And I didn't have a uniform, and you go up there in street clothes," said Uecker.

Yount said Uecker was a big help to him, especially with pregame preparation. 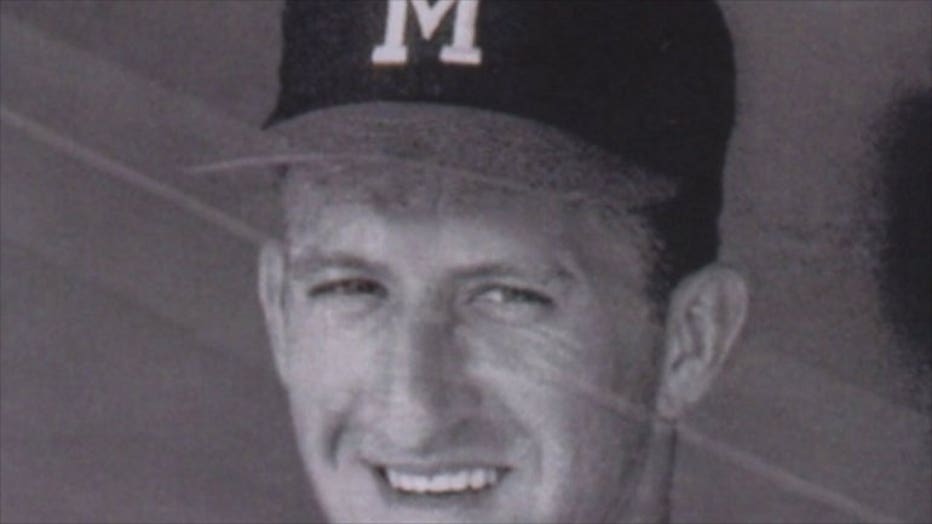 "I pretty much threw to you every year," said Uecker.

"For a long time, my whole career, I don't remember you not throwing. He threw the best batting practice in my 20 years of playing," said Yount.

But even that sincere moment couldn't go without a joke.

"So, not only did we have a lot of fun, you made me a better player," said Yount.

"I did. I think I did. Just watching my film made you a better player," said Uecker. 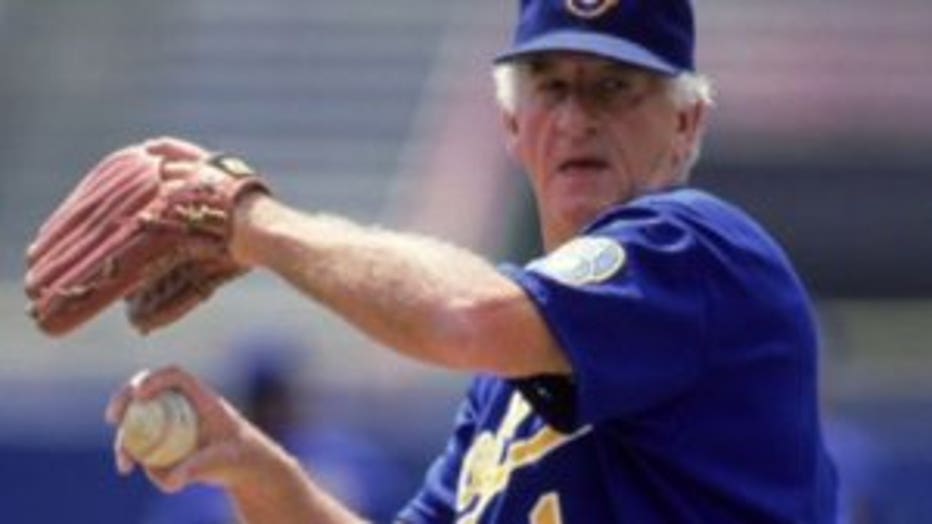 "Which one? Major League?" said Yount.

"No. My films of myself playing," said Uecker.

"Your films? They didn't have films back then," said Yount.