SAN MATEO, Calif. -- In the heart of 49ers country is an all-boys Catholic high school that has a well-earned reputation for athletic and academic success. 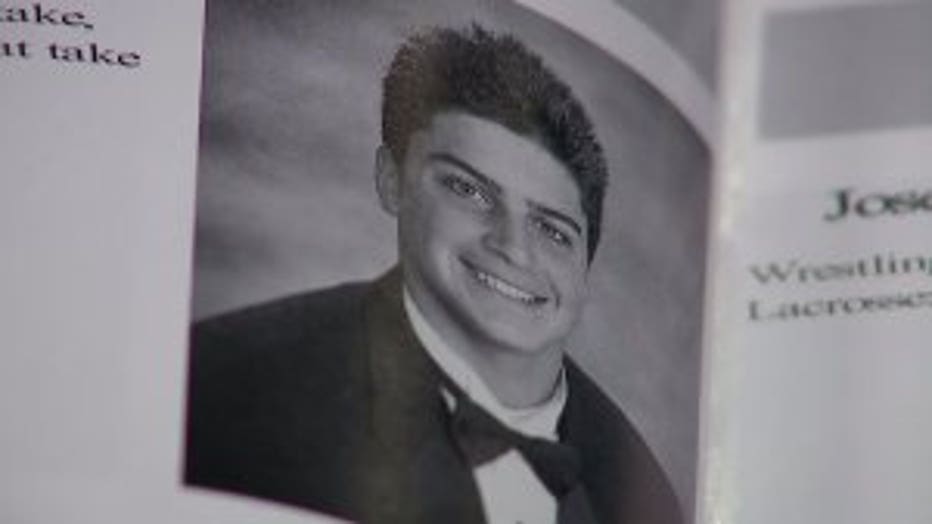 Two of its most famous alumni -- New England Patriots quarterback Tom Brady and former Pittsburgh Steelers wide receiver Lynn Swann -- have both been Super Bowl MVPs. Another, David Bakhtiari, is just trying to make it to the Super Bowl -- that ticket gets punched with a Packers win on Sunday.

The hair is different, but the grin is the same. It's that grin -- and the humor that often proceeded it -- that makes Bakhtiari unforgettable to those who knew him best.

"It can't think of a better place for him to be than Green Bay," says Patrick Walsh, Bakhtiari's high school football coach. "He's endearing to the fans. He's endearing to everyone. That's how he was here." 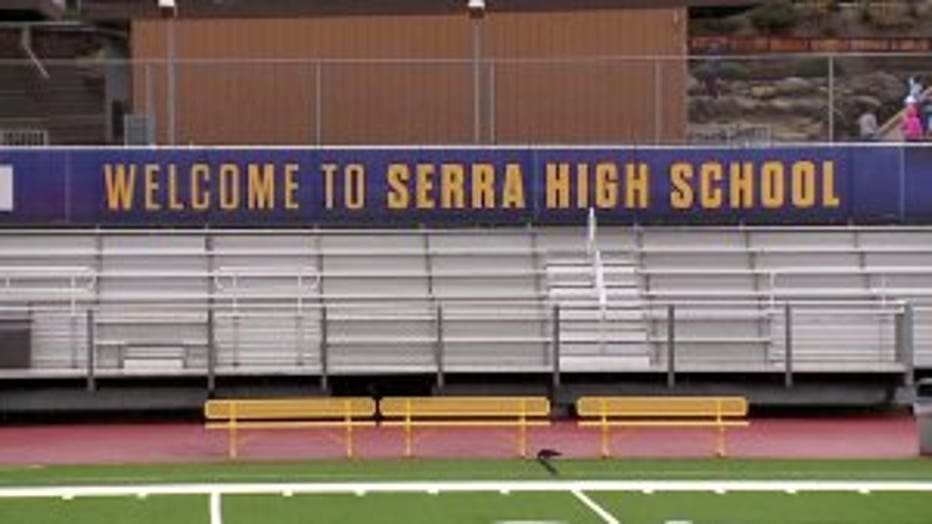 The famous alumni have not forgotten their roots. The Junipero Serra High School Padres play on a field made possible by Tom Brady -- while the media and coaches sit in the Bakhtiari Family Press Box. They have become the men the school hoped they would. 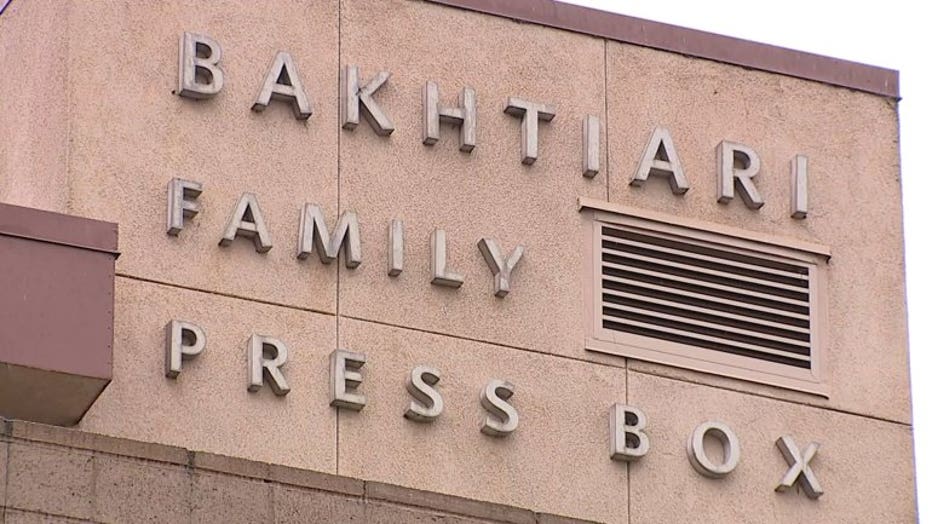 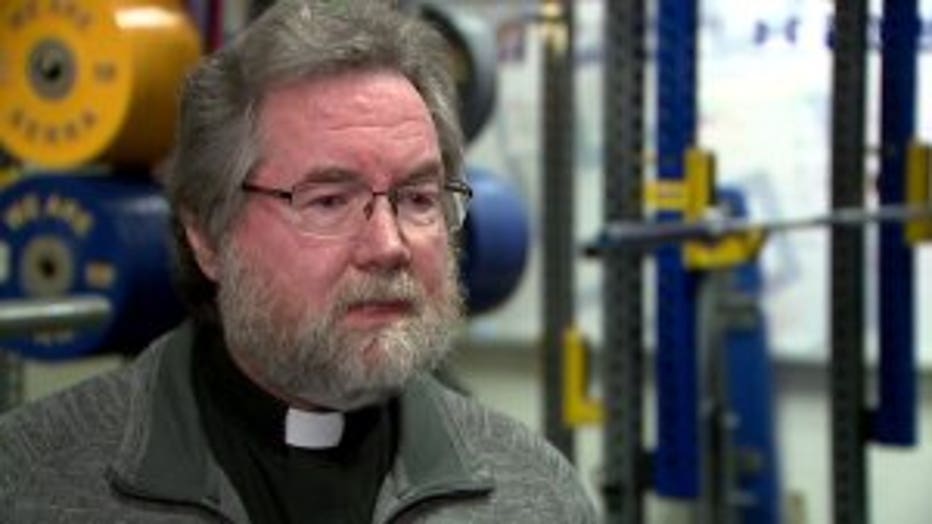 "We talk about men of faith, and wisdom and service, that's our motto here," said Father Joe Bradley, a priest at the high school. "David's that."

Bradley says Bakhtiari had energy -- a lot of energy. That energy wasn't always being put to good use on the football field, though.

In addition to the press box, a renovated weight room was made possible, in part, because Bakahtiari had not forgotten how the school molded him. And it's only fitting because it's there -- in the weight room -- that head football coach Patrick Walsh gave the youngest of three brothers 10 yards of painfully honest criticism.

"What he thought he was, and currently is, at that point in his life," Walsh says. "He wasn't doing anything to actually match the confidence that he believed he was or is going to be. And I basically told him that." 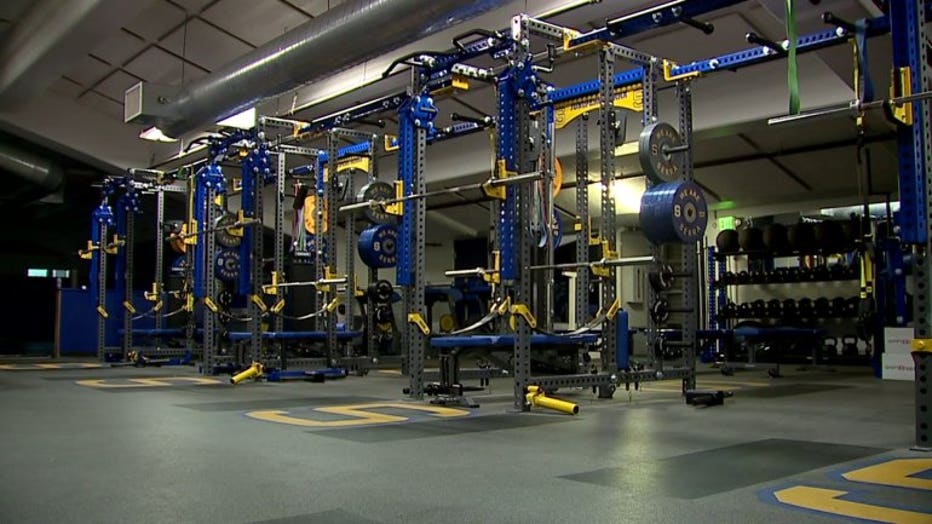 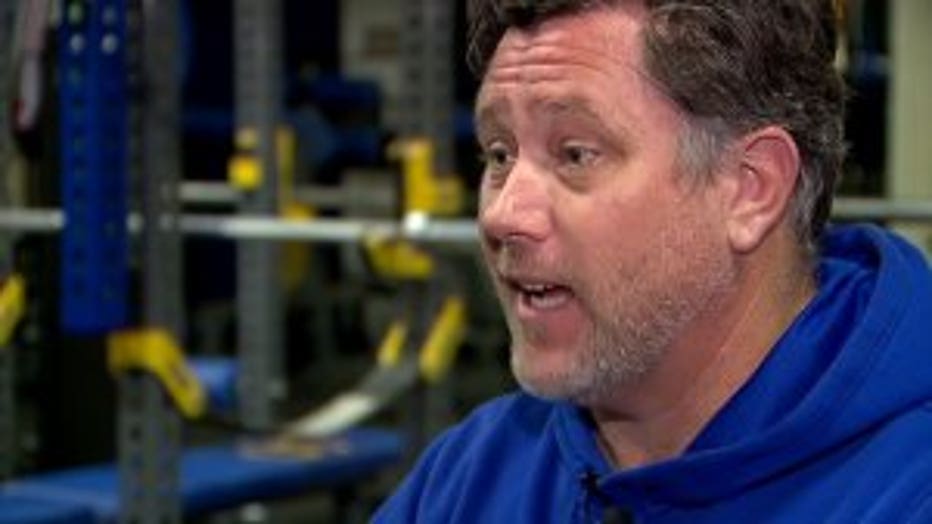 It was a hard truth for the teenaged tackle to hear, but a switch was flipped. Bakhtiari came back his senior year with a new attitude and a new body to match.

"He's like fork-lifting linebackers, putting them on their back," says Walsh. "Everything that you see him doing for the Packers, he became the hardest worker on the team."

The new-and-improved Bakhtiari impressed Walsh so much, the coach called his parents and hold them they needn't worry about paying for college -- the scholarships would come calling.

As far his skill -- and fame for putting away beers faster than he does defensive ends -- that, too is good for a few grins around the All-Pro offensive lineman's home town. 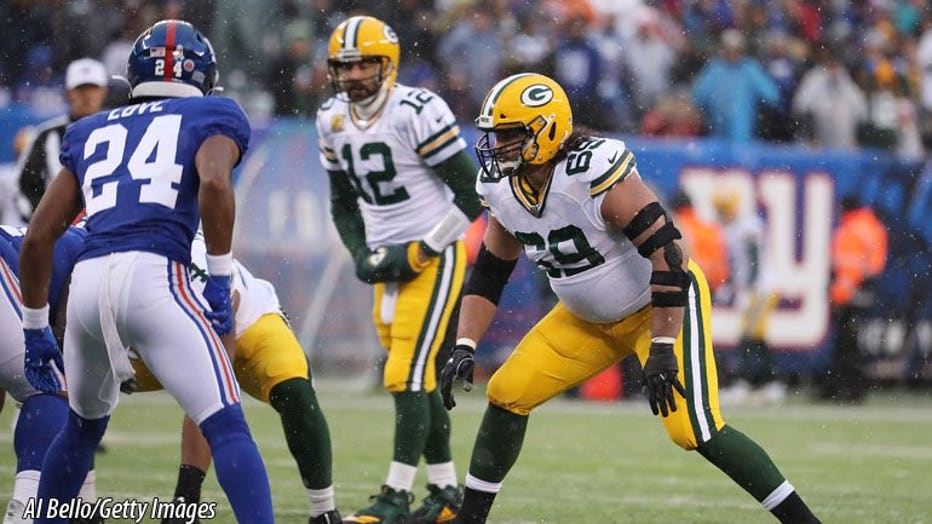