MADISON, Wis. - Wisconsin is bringing Cincinnati's Luke Fickell back to the Big Ten. Fickell, 49, takes over for interim coach and former Badgers defensive back Jim Leonhard, who replaced Paul Chryst on Oct. 2.

"Fickle" is a good word to describe the powers who run big-time college programs, as they are known to change their mind based on one bad season or game. Fans can be the same way.

A rumor Sunday morning was a done deal by nightfall. One former Badgers star said he's excited by the hire. He added that it is time for Wisconsin to raise its expectations. To do so, the school is writing another big check. 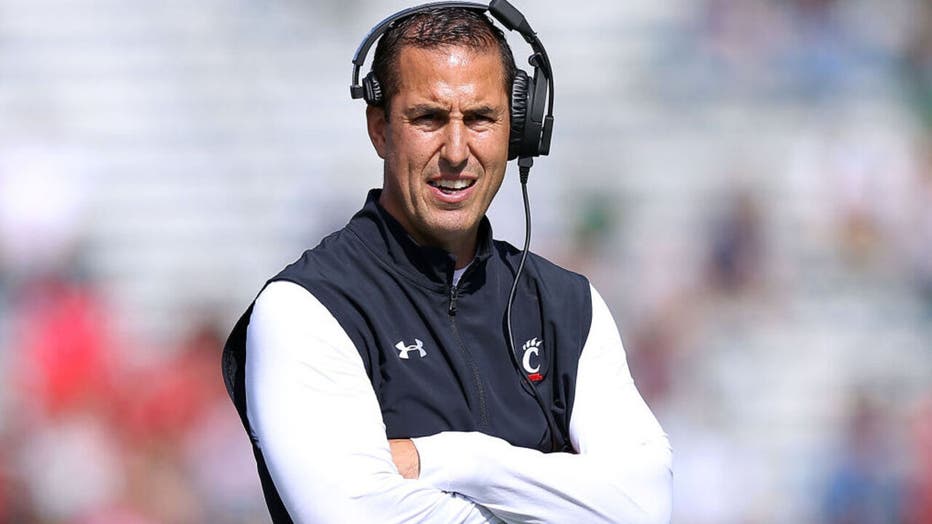 On the same weekend the Badgers lost the Paul Bunyan Axe, Wisconsin found a new weapon, poaching Fickell from Cincinnati to lead the Badgers.

"I think he's the missing piece that we've been waiting for," said Travis Beckum.

Beckum, a standout tight end at Wisconsin in the early 2000s said he feels for Leonhard but sees Fickell as the right man for the job now to lead Wisconsin back to its winning ways.

"Let's put a standard on winning a Big Ten championship every single year," said Beckum. "Let's raise that bar, and I think this guy, in Luke Fickell, is the answer." 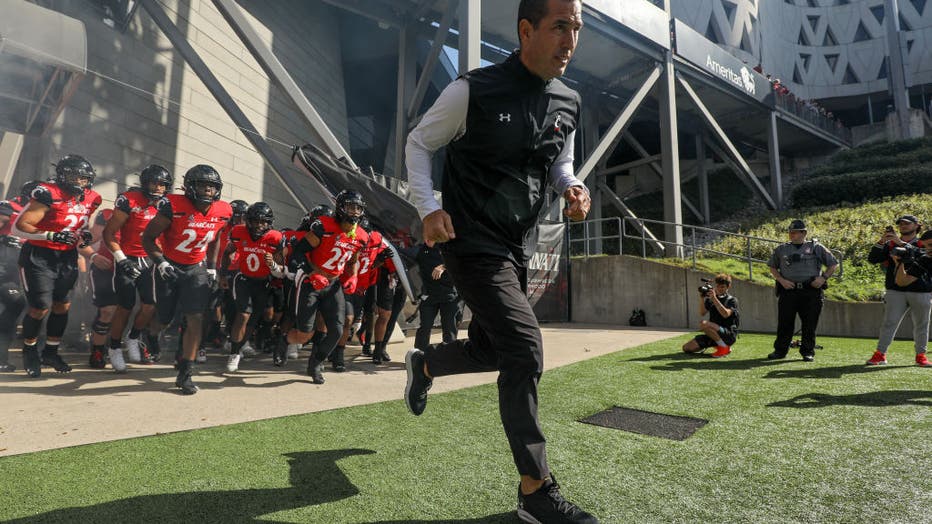 The UW System Board of Regents met Sunday to approve the contract. It's required when the annual value exceeds $3 million. Fickell was set to earn $5 million this year at Cincinnati.

"I think it's a great investment," said Matt Mitten, executive director of Marquette University's National Sports Law Institute, where contracts are a frequent topic of discussion and research.

"I think Coach Fickell will be the highest-paid public employee in Wisconsin," said Mitten. "That's kind of remarkable, but very common."

Mitten said that money won't come from public funds, though the hire could boost the school as a whole. 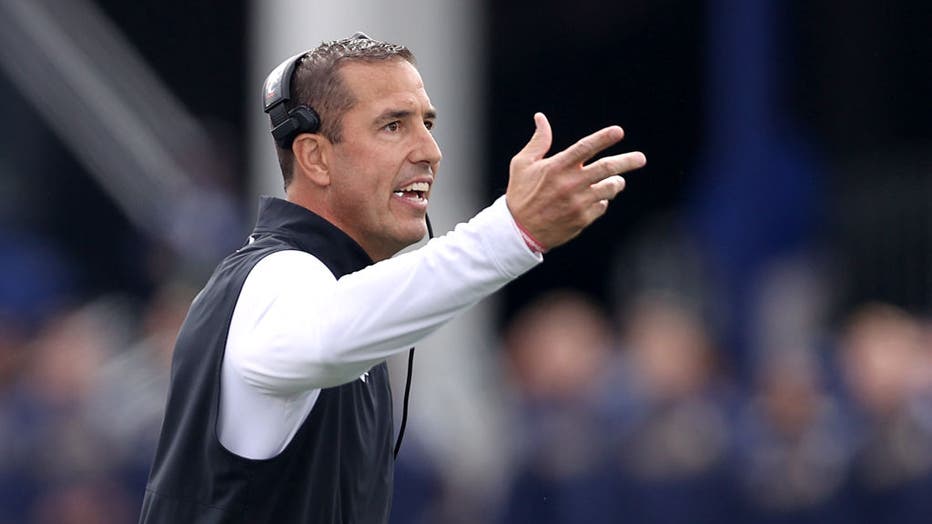 "Everybody wants to jump on the bandwagon of success, and they're hoping that not only will there be increased support in donations to the athletic program but also to the university as a whole," said Mitten.

Mitten expects this money to come from boosters, sponsorships and the new media rights deal, which takes effect in July 2023.