MILWAUKEE -- Justin Herbert scored his third rushing touchdown of the 106th Rose Bowl on a thrilling 30-yard run with 7:41 to play Wednesday night, and No. 7 Oregon held off No. 11 Wisconsin 28-27 to win its third straight trip to the Granddaddy of Them All. FOX6 News caught up with hopeful fans during the big game at Stubby's on Humboldt Boulevard in Milwaukee.

"One day I want to go to the Tournament of Roses Parade just to say I did it, but it's always fun to watch it here," said Jeffery Debbink. 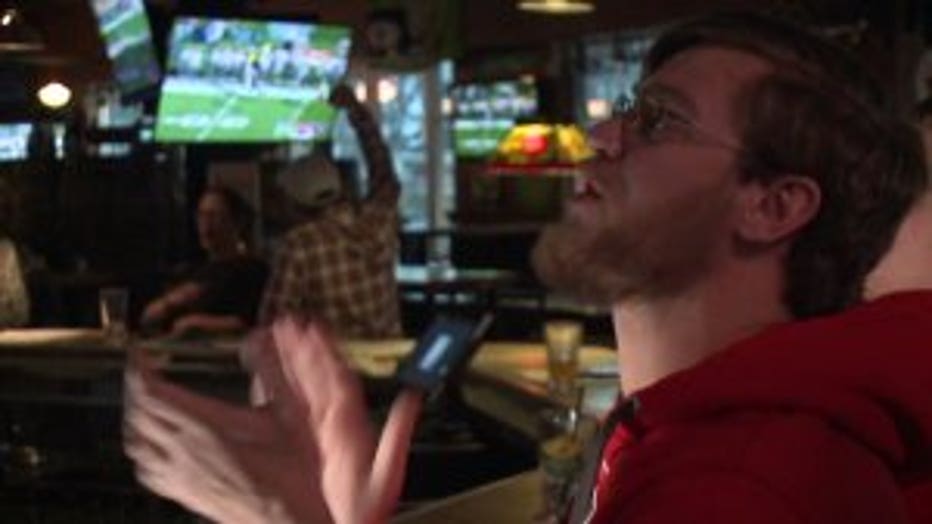 After an Oregon score on a long drive to start the game, Debbink said he was pleased with the response from the Badgers -- returning it to the house on the ensuing kickoff.

"That defense has got to step up," said Debbink. "A long ways to go, but going to be a fun game."

While some may have been recovering from a long night of New Year's Eve festivities, the game proved to be a good excuse to do some self-care. 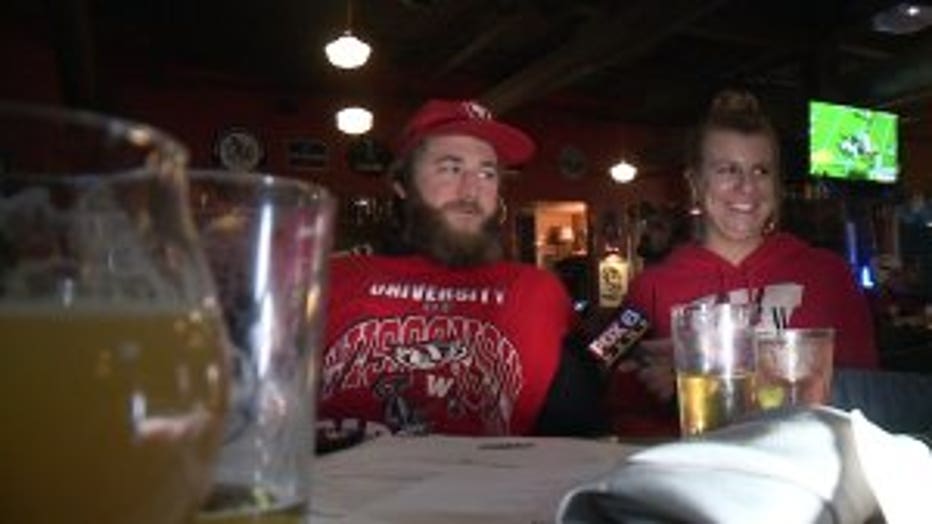 "Rough," said Scott Pucilowski of Milwaukee. "Rough. We had a great time, but yeah, this is tough. This is not easy this morning."

"II got a text from some friends, saying, 'Let's go get some Bloody Mary's,'" said Ashley Meyer of Milwaukee.

By late afternoon, Badgers football was front and center.

"Oregon's a tough team, but we'll win it," said Pucilowski.

Lingering in the fans' minds was what could have been.

"You'd like to see them in the college playoffs," said Pucilowski. "That was kind of a tough break, losing to Illinois. That hurt."

The unranked Illini gave Wisconsin one of its two conference losses on the season. The other came at the hands of top-ranked Oho State and in the Big Ten Championship.

"We had that tough loss against Illinois, so it really kind of ruined our shot of that happening," said Jaimie Krueger. "I mean, the Rose Bowl is an admirable game to be part of." 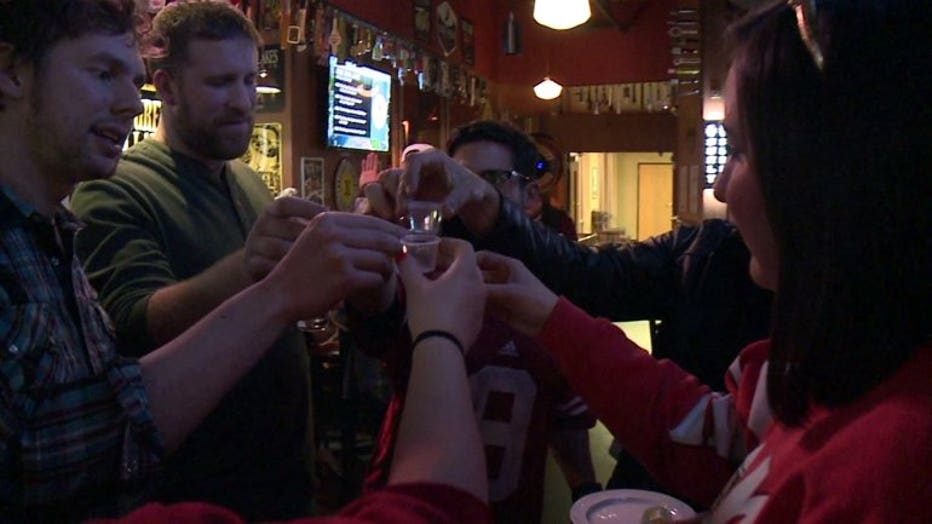 Wisconsin put up an admirable effort, leading heading into the fourth quarter, but ultimately, the Ducks dashed hopes of Rose Bowl redemption.