A former Wisconsin Badgers basketball star and Racine native is headed to Tokyo – competing in the Olympics for three-on-three basketball, but not for the U.S.

RACINE, Wis. - A former Wisconsin Badgers basketball star and Racine native is headed to Tokyo – competing in the Olympics for three-on-three basketball, but not for the U.S.

"I got the water workouts right here," said D'Alie. "They’ll pass me the ball, they’ll play me on defense…There’s no other better Olympic prep ground."

D'Alie is shooting her shot at the Olympics for the Italian three-on-three basketball team.

"Italy has not been to the Olympics in 17 years, and the women even more than that, so Italy is really proud right now," D'Alie said. 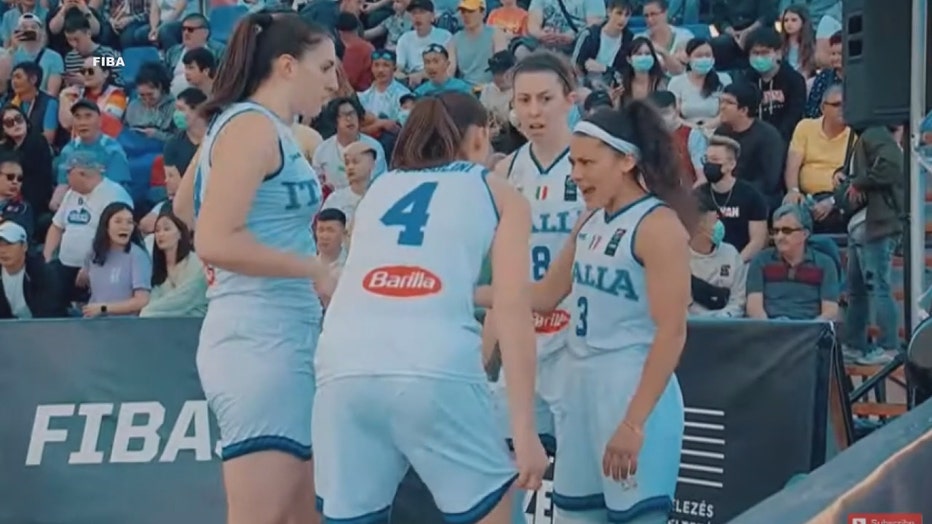 Since playing for the Badgers, the 5'3" 33-year-old has continued her basketball career in Italy. After her team won the three-on-three World Cup in 2018, heading to the Olympics became a reality. But the COVID-19 pandemic put a halt to that dream.

"Trying to do pull-ups on a chain that I attached to my ceiling, trying to run and kind of create exercises all indoors, trying to make an Olympic dream happen and it seemed like it was all falling apart," D'Alie said. 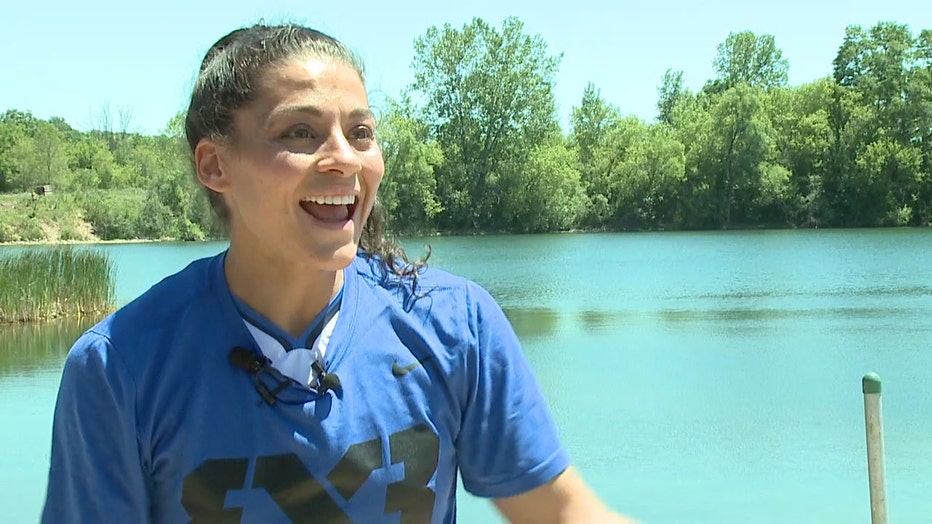 Now, D'Alie spends time with family before heading to Tokyo. She celebrates the journey ahead in hopes of bringing home a gold medal.

"On the court, I think every Olympian is going to do one thing, so you’re going to compete to be the best, and that’s what we’re going to try to do," said D'Alie.

D'Alie will head to Italy on July 1 for training camp. The team then heads to Tokyo on July 16.