Goode, 6-foot-1, 255 pounds, is in his 10th season in the NFL. He was originally signed by the Jacksonville Jaguars as an undrafted free agent from the University of Arkansas in 2007. Goode spent part of two offseasons with Jacksonville before signing with the Packers on Sept. 1, 2008. He served as Green Bay’s primary long snapper from 2008-16, playing in 142 regular-season games and 14 playoff contests, and for the first three games this season before suffering a hamstring injury. Goode will wear No. 61 for the Packers. 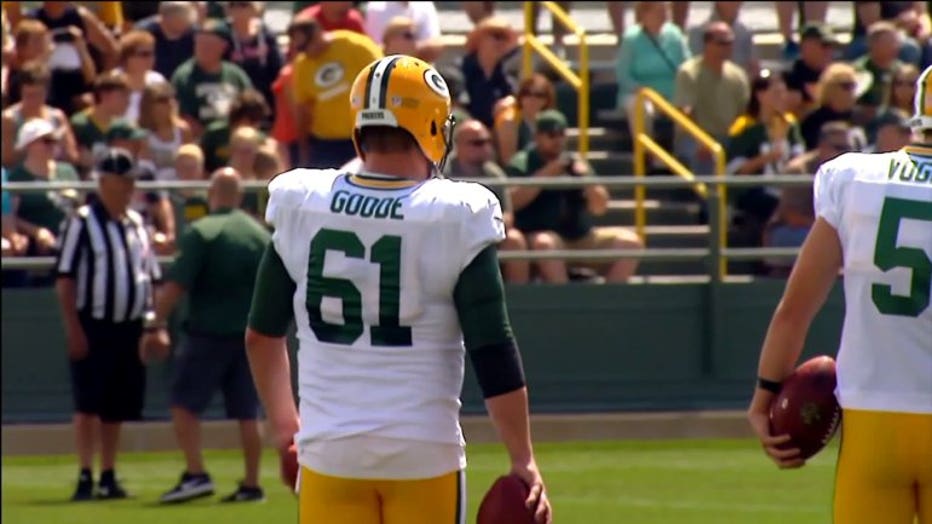