WAUKESHA -- Sudden cardiac arrest is the leading cause of death in the United States, according to the American Heart Association. The right equipment and an immediate response are essential for any chance of recovery. With that in mind, the Waukesha West High School boys basketball team is working to raise awareness about heart safety.

Two teams faced off on the court Saturday, Feb. 22, but between passes and jump shots, the Waukesha West boys basketball team ran another play -- taking a shot at saving lives. The team presented a $9,000 check to Project ADAM through Children's Wisconsin.

"It's pretty great because it's such an important thing in people's lives," said Peter Skogman, Waukesha West student. 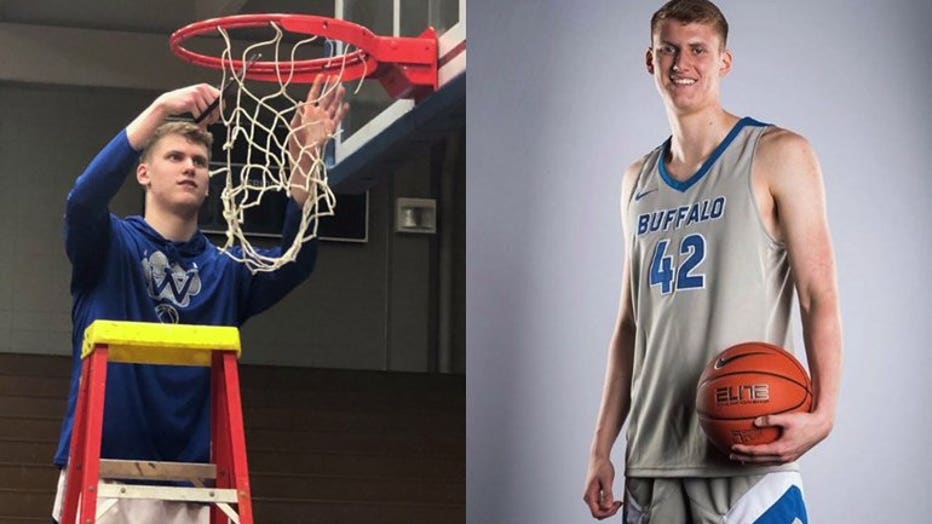 Almost two years ago, Skogman's brother, David, went into cardiac arrest during a game. Thanks to an on-site automated external defibrillator (AED), David was resuscitated, and now plays Division I basketball at the University at Buffalo.

"There needs to be more awareness about heart health," said Skogman. 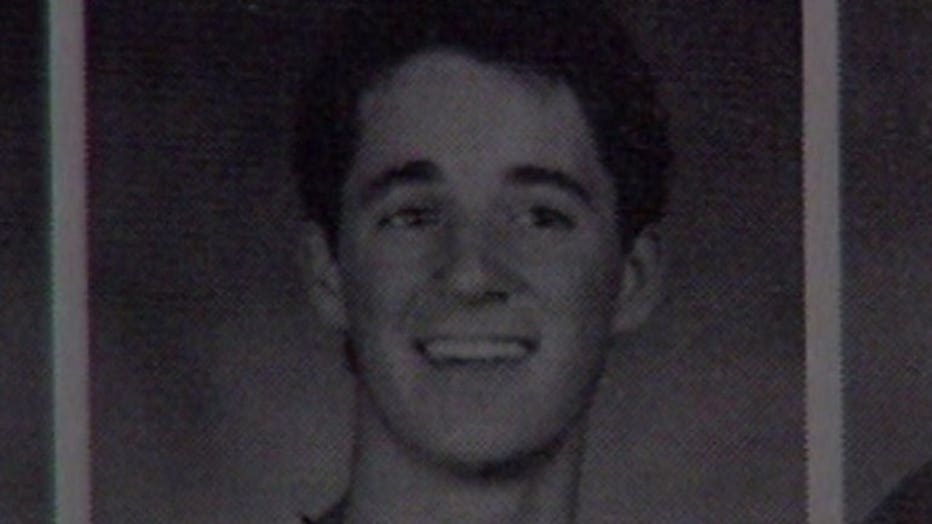 The Skogman family joined forces with Project ADAM, which was started in 1999 after Adam Lemel, a student at Whitefish Bay High School collapsed and died while playing basketball.

"Since then, we have had over 190 saves nationwide, 43 in the state of Wisconsin, and three in Wisconsin in the last year," said Liz Reid, Athletes for ADAM coordinator. 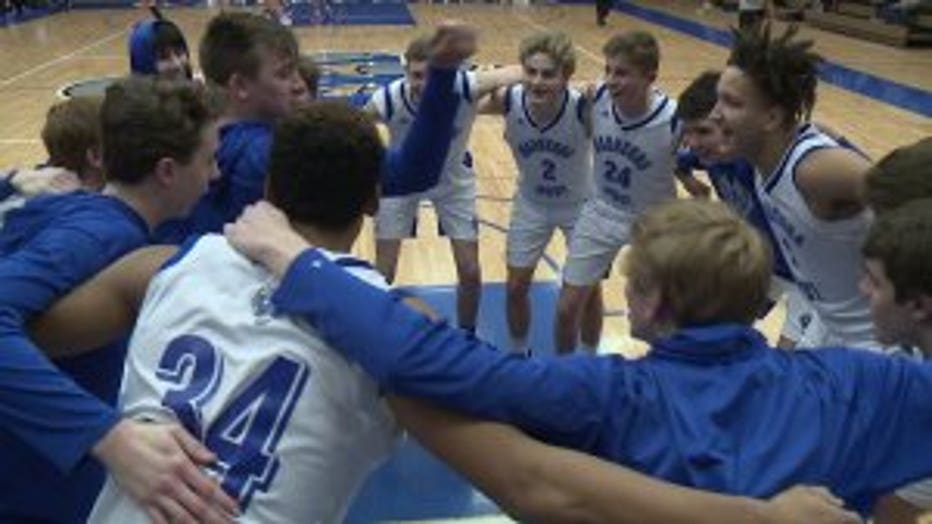 Athletes for ADAM involves a group of student-athletes working to raise awareness about sudden cardiac arrest. Students also raise funds to prevent lives from being lost.

Most of the money donated to Project ADAM on Saturday was raised in late-January when rival teams Waukesha West and Waukesha North came together for "Have a Heart" night . The cause is close to both teams' hearts, as Waukesha North lost a student-athlete in 2019 when he went into cardiac arrest.