Athletes go up `against everybody else worldwide` in CrossFit Games Open

Athletes go up `against everybody else worldwide` in CrossFit Games Open

WAUKESHA -- Everyone who goes to the gym is looking for that winning workout, and thanks to a worldwide competition, you can find out if you have it.

It's natural to see people getting a workout in at all times of the day at CrossFit 262 in Waukesha.

"It forces me to be active and be fit," said Roxanne Ament, athlete.

While it may not have looked much different, this workout was a competition. 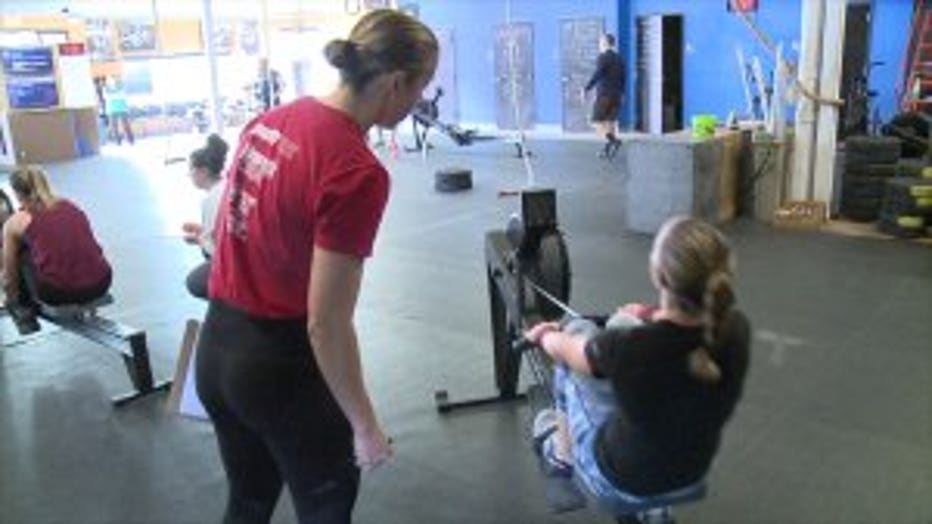 "Every CrossFit gym in the world is going to host people who are going to want to compete in this," said Jeff Ruffatto, CrossFit 262.

It was part of the CrossFit Games Open, where, for five weeks, athletes competed across the world.

"Once a year, we do this competition, and it's fun because we get to measure yourself against everybody else worldwide," said Ruffatto. 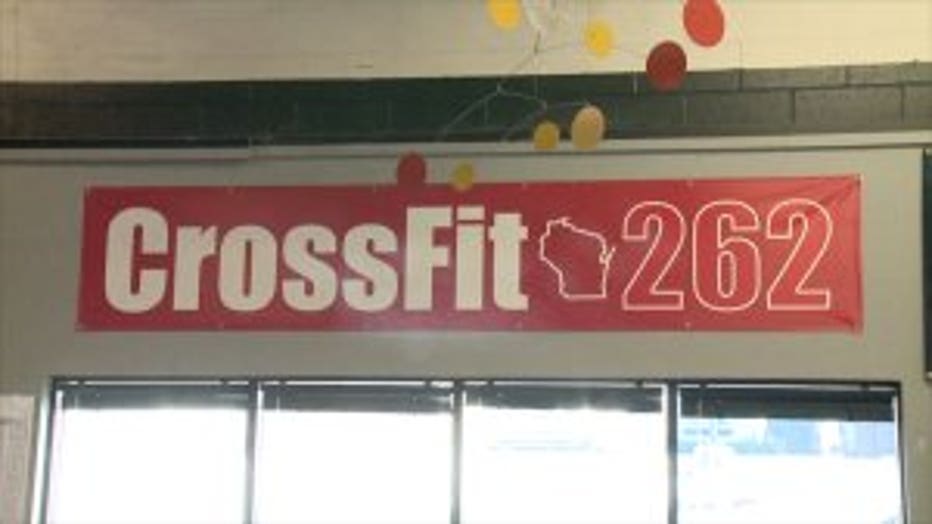 The field was broken down by age.

"We have a guy who's 60 this year, and last year, he qualified for the next level, so he was one of the top 200 in the world in his age group," said Ruffatto.

"Anyone can compete," said Ament. "Age doesn't matter. We all come in and we do it together, whether you're super strong, or you're just coming in and you just want to get a good workout in and be active and be fit. It's a great community for that." 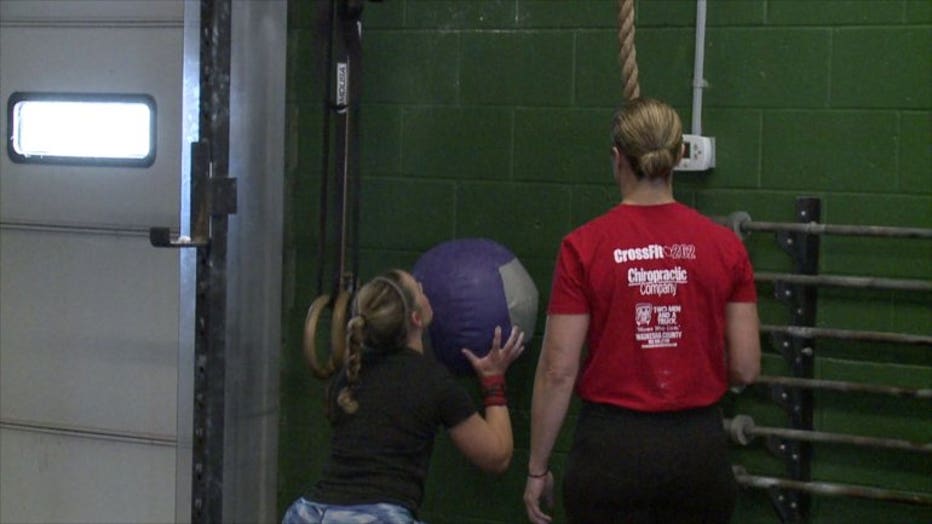 "We like to encourage everyone to do it so that each consecutive year, you do it again, and you can chart your progress through the year," said Ruffatto. "By competing and by knowing you have this event in October, you are more likely to eat well leading up to the event. You are most likely to push yourself a little bit harder during the event."

Ament said it brought a new energy to the gym. 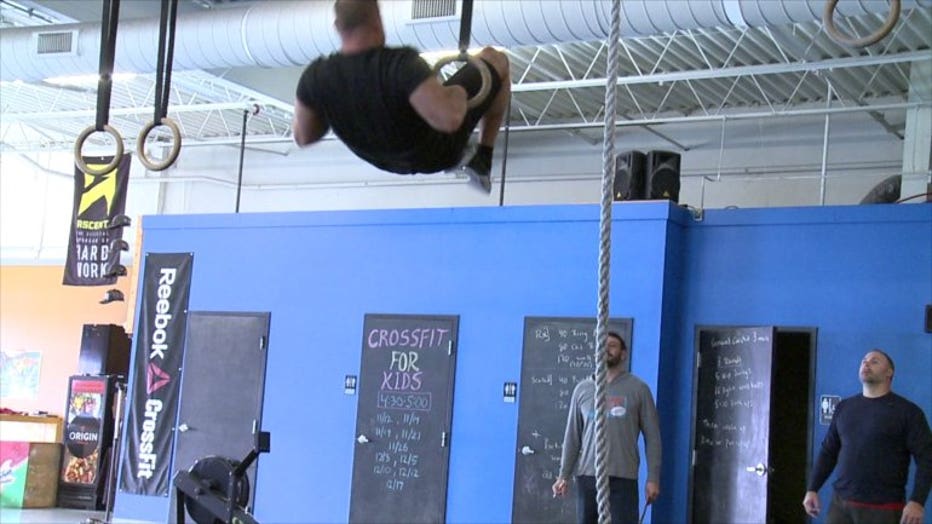 "It's being partnered up with someone who's coaching you, and cheering you on," said Ament. "It really helps keep you motivated in doing the workout. Like, today, I had someone counting my reps, and just coaching me along the way to keep me motivated to finish the workout when I wanted to quit."

There was one more very important benefit.

Athletes who moved on earned the opportunity to compete at the 2020 CrossFit Games in Madison in August 2020.