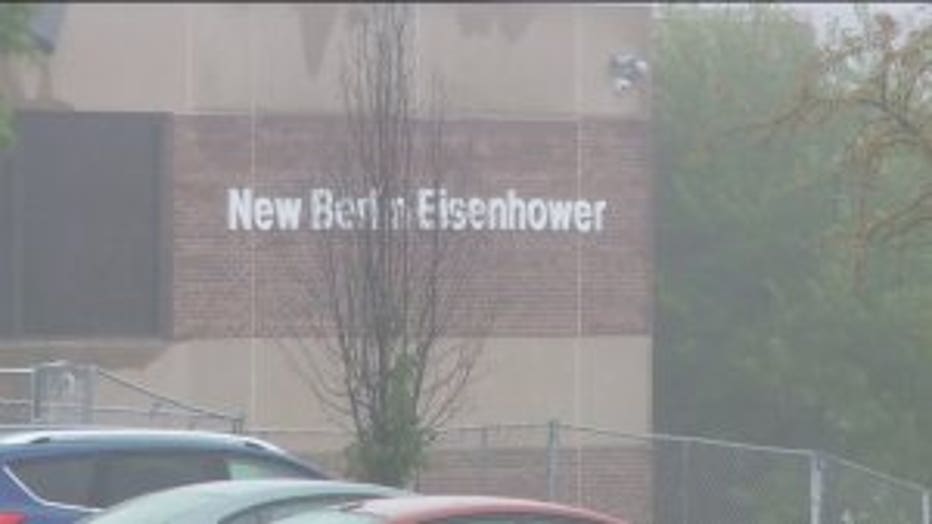 In a letter sent home to parents on Sept. 11, New Berlin Eisenhower's principal and athletics directors addressed reports of hazing among varsity football team members. However, the letter does not explain what type of hazing took place or how many students were involved because of privacy issues.

"From what we have heard, they are working on it and handling it internally," said Todd Clark, communications director with the Wisconsin Interscholastic Athletic Association. 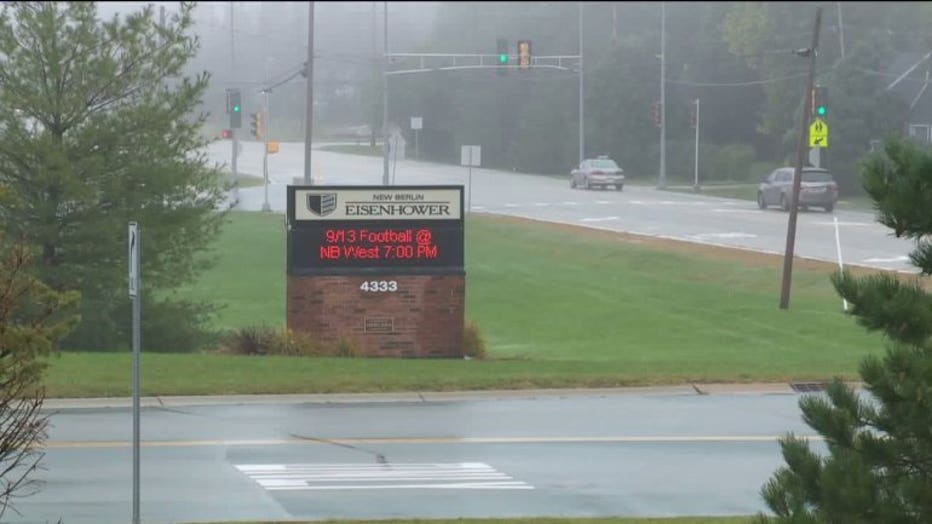 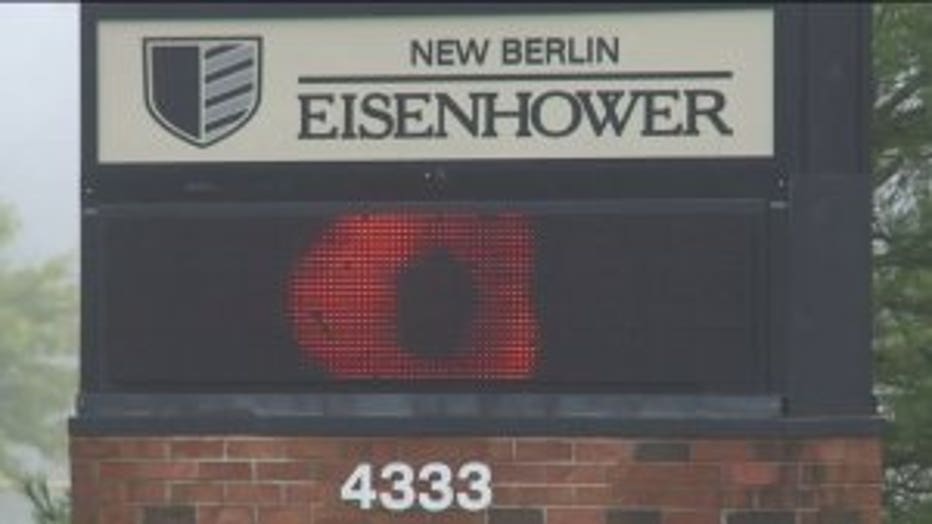 Todd Clark, who is the communications director with the Wisconsin Interscholastic Athletic Association, explained that each school district creates its own code of conduct when it comes to bullying or hazing.

"There is a state statute that prohibits the hazing and bullying. It is state law through the department of public instruction. It is a serious offense," said Clark.

Whatever happened between the students, New Berlin police said no victims have come forward to report it to authorities.

The following letter was sent to the families of the New Berlin Eisenhower football program on Sept. 11:

This is a follow-up to our email about the possible hazing taking place among the varsity football team members.

We received an anonymous tip over the weekend that prompted an immediate internal investigation by school administration. Over the last few days, we spoke with several players, coaches and parents. As a result of those interviews, we believe that hazing did occur. We believe, based on the information provided to us, the hazing occurred off school grounds and without knowledge of any of our coaching or school staff.

It is important to note that prior to the start of the season, Activities and Athletics Director Kevin Fitzgerald proactively shared information with the team members - both in person and in writing - about team and school expectations, the co-curricular handbook, and specifically, hazing. It is unfortunate that not everyone took that messaging seriously, and we are shocked and disappointed that this happened.

Please know that the student-athletes who organized, conducted or allowed the hazing to occur are subject to the school, school district, and School Board policies prohibiting hazing and will be held accountable for their actions. The District, however, is prohibited from sharing student information with anyone other than those students’ parents or guardians.

We take these allegations seriously and we will continue to work with the student-athletes and coaches of all our teams, both this fall and throughout the school year, with the expectation that such behavior will not occur in the future.

Below is a statement from Superintendent Joe Garza:

We received an anonymous tip making us aware of possible hazing by members of the Eisenhower football program. We take allegations like this seriously, and therefore, we immediately conducted an internal investigation

Based on that investigation, we believe hazing did occur, off school grounds and without knowledge of any of our coaching or school staff. While we will not discuss specifics with the media, student-athletes involved in these incidents will be held accountable. We believe the investigation and actions taken by the District in response to these incidents will resonate with all our student-athletes and send a firm message that this behavior will not be tolerated in the School District of New Berlin.

The District has nothing more to add at this time.