GREEN BAY, Wis. - By week's end, a whole new group of players will join the Green Bay Packers organization. A former member of Green Bay's front office offered some insight on one of the team's biggest picks and what the team's needs are in the 2021 NFL Draft.

Three days, seven rounds and 10 picks for the Packers, once in the trenches on Draft weekend was Andrew Brandt, who spent a decade with Green Bay as their vice president of player finances.

"The mantra of the Packers from way back and continues today because Brian Gutekunst is a disciple of Ron Wolf and Ted Thompson, trust the board," said Brandt. 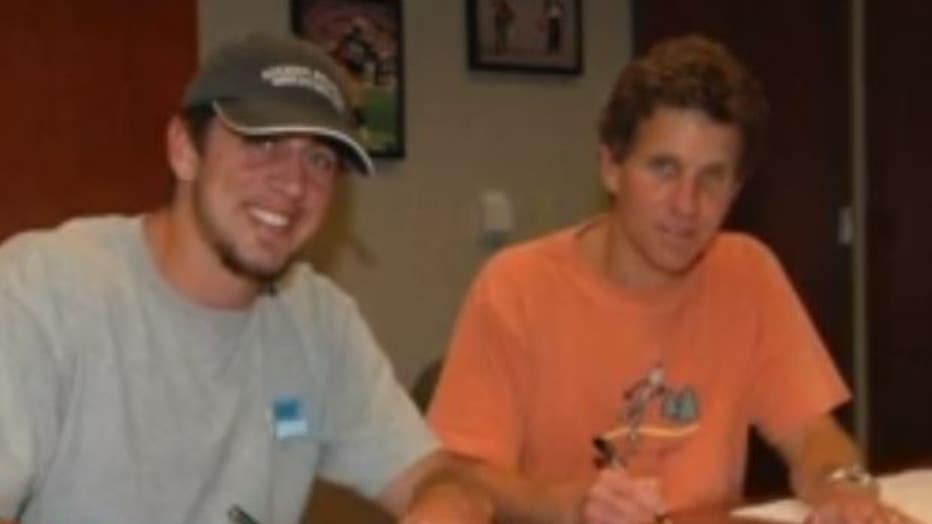 With Green Bay's first pick at number 29, which direction could they lean? The team has needs at offensive line, defensive line and cornerback, among others.

"A lot of people are going to talk about another dynamic receiver to go along with Davante, but as we've seen, this does not seem to be a predilection for the Packers to take a first-round receiver and that goes back to my time there. You know, I think the obvious points would be a corner if they can get one and look at that area, but you know me and you know the Packers. It's always best player available.

FOX6's Lily Zhao: "Sixteen years ago, you signed a guy named Aaron Rodgers. What do you remember from that day, a historic day for the organization?" 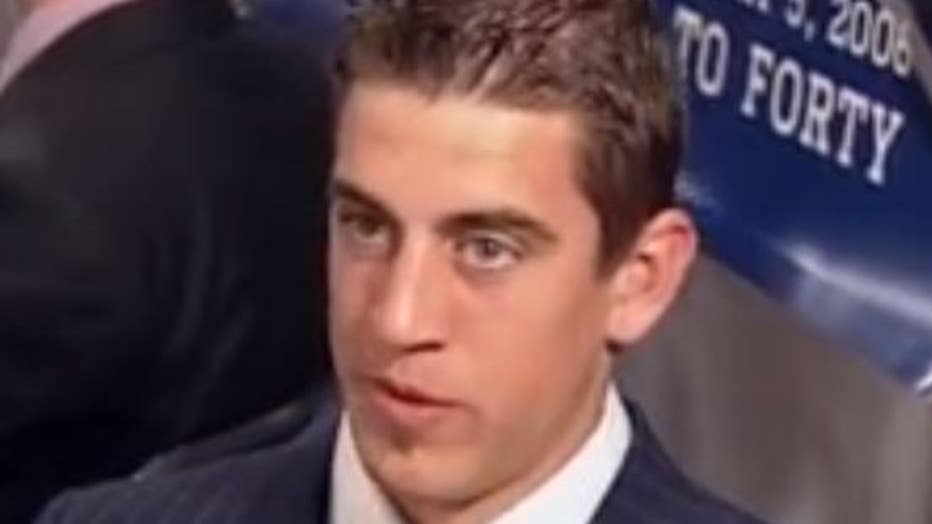 "Yeah, Lily. That was a night I'll never forget, and if you picture the room, I'm kind of in the middle. Am I right or are the coaches?" said Brandt. "Two things happened that night. Number one, we had about 18 to 19 players rated above the first line grade. They were the players who we said, 'These are first-round players,' and we were picking 24th. Well, about pick number 19 or 20, they're all gone, and the second thing happening, of course, is no one is taking Aaron Rodgers, including teams that have told him, 'I found out afterwards, we're taking you.' So now, we get to this point like, it's going to happen. My instructions were to keep him on the phone for 12 to 13 minutes. It was 15 at that time, and see what happened, see if the phone rings. That phone never rang. Not one beep. I often think about it, the last 15 years watching the NFL, like, what if that phone rang? Somebody else would have Aaron Rodgers."

Luckily, the Packers got to benefit from Hall of Fame quarterback play, but with every draft class since, patience is key to find that next generational player.

Andrew: they've proven year after year they're really good at this," said Brandt. "Now, I know they're going to jump on Jordan Love, but these are long-term decisions. I think people really have to understand that. You can't judge the 2021 Draft until about 2025, so that's what we're looking at."